The Bolt is impressive, but now GM needs to prove it’s not a compliance car 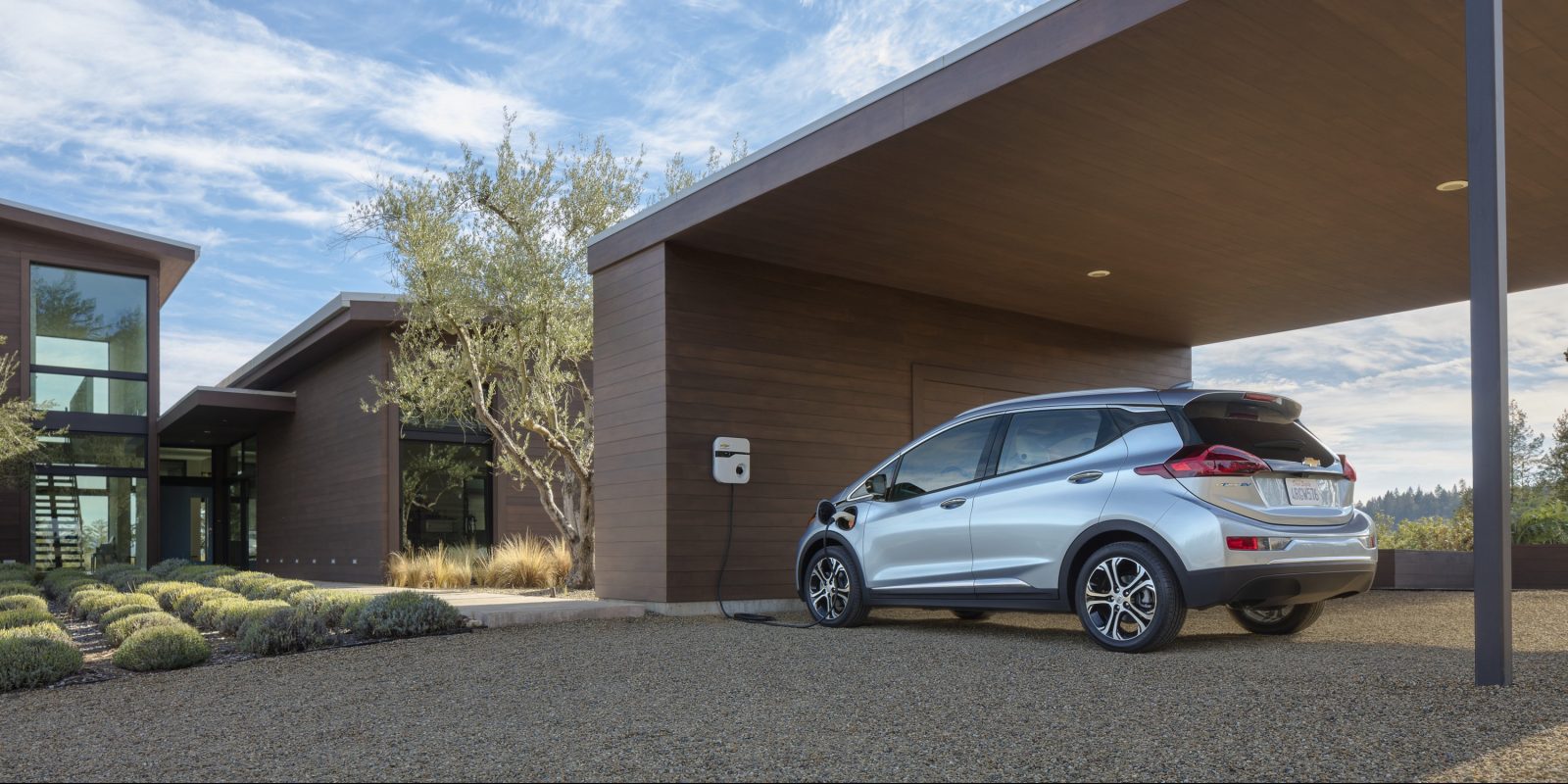 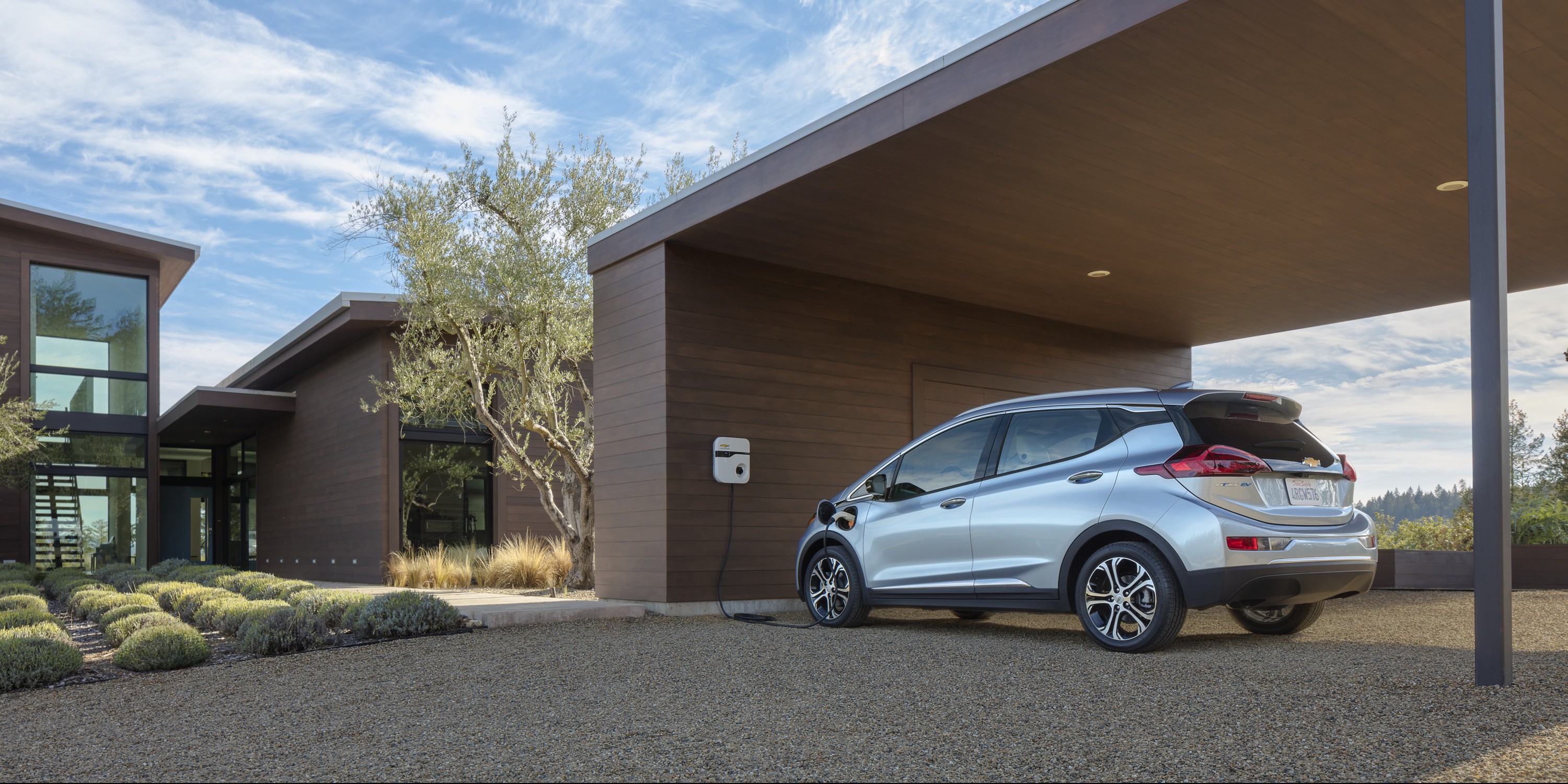 Seth test drove the Bolt at CES last week and left the event quite impressed with GM’s new all-electric car. I don’t think it’s too farfetched to think the Bolt will be a popular car, especially when you consider that it has a MSRP ($37,500) equivalent to a Nissan LEAF, while the Bolt has twice the battery capacity (60 kWh vs 30 kWh) and likely around twice the range (~200 miles vs 107 miles).

The main drawback is the optional DC fast-charging, which isn’t as fast as we hoped, but it isn’t likely to be a “deal-breaker” for most people, especially buyers looking at the LEAF or the BMW i3.

As an EV enthusiast, my main worry with the Bolt is its availability. When GM first unveiled the concept early last year, it committed to availability in 50 states at launch, but at the same time, the company was also talking about a planned production of 20,000 to 30,000 units. If the vehicle becomes as popular as I think it can be, I find it difficult to think GM wouldn’t prioritize states with zero-emission mandate, which could make it a compliance car.

A compliance car is an electric vehicle aimed solely or primarily for sales in markets where regulators require a percentage of car sales to be zero-emission vehicles, like CARB’s zero-emission mandate. Several automakers made cars especially to comply to this mandate, including GM with the EV1 and more recently the Chevy Spark EV.

30,000 units each equipped with a 60 kWh battery pack would mean a significant 1.8 GWh of battery cell production. Since first referencing the 20,000 to 30,000 production figure, GM has expanded its partnership with LG for the production of the Bolt. The electronic giant will produce almost the entire drivetrain of the vehicle and the battery cells will be produced in South Korea, where the company has an important and expanding production capacity, instead of Michigan where it makes batteries for the Volt (although LG is also expanding in Michigan).

It’s possible that GM is now prepared to rapidly ramp up the production of the Bolt with LG, but for those of us who still remember the disaster of the EV1, we should wait for the launch later this year before praising GM for its latest effort in the all-electric vehicle market.