BMW and Nissan announce a partnership to deploy 120 fast-charging stations in the U.S. 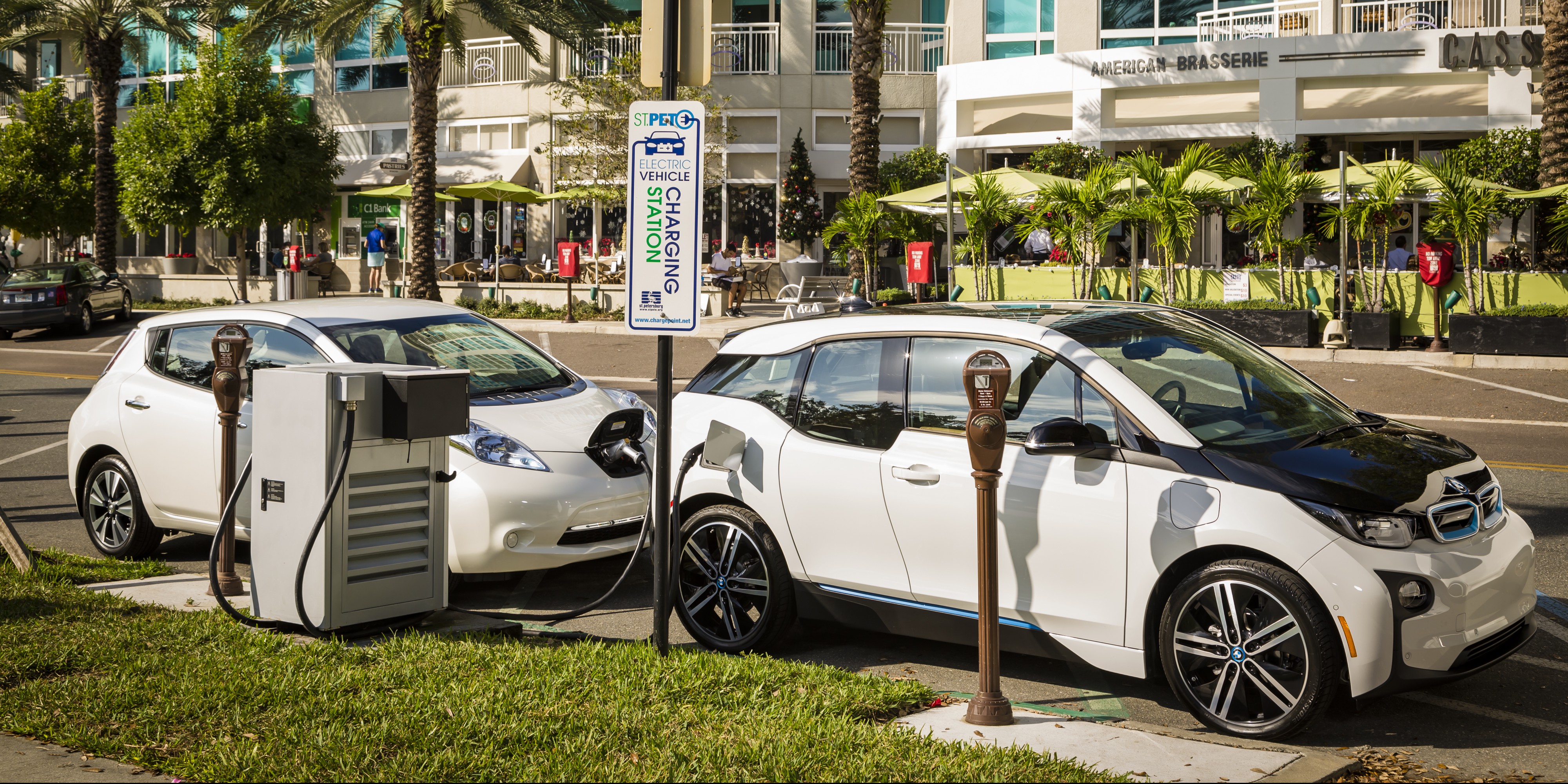 BMW and Nissan jointly announced today an important partnership to deploy DC fast charging stations at 120 locations across 19 states. The locations are equipped with Greenlots-networked charging stations, which include both CHAdeMO and CCS (Combo) connectors, suitable for all DC Fast charging-capable electric vehicles in the U.S.

At first glance, this effort might appear to be attempt to rival Tesla’s Supercharger network, but the stations have only a power output of 50 kW versus Tesla’s 120 kW.

“BMW continues to pursue new ways to support the development of a robust public charging infrastructure that will benefit current and future BMW i3 owners across the country. This BMW-Nissan project builds on BMW’s ongoing commitment to participate in joint partnerships designed to expand DC Fast charging options nationwide for all EV drivers. Together with Nissan, we are focused on facilitating longer distance travel so that even more drivers will choose to experience the convenience of e-mobility for themselves.”

The companies say that the DC charging stations will be able to charge the LEAF and BMW i3 up to 80 percent in about 20-30 minutes.

Drivers can locate the new chargers with ConnectedDrive in the BMW i3— either using the in-vehicle Navigation or by using the BMW i Remote App—or via the Nissan EZ-Charge smartphone app for LEAF drivers.