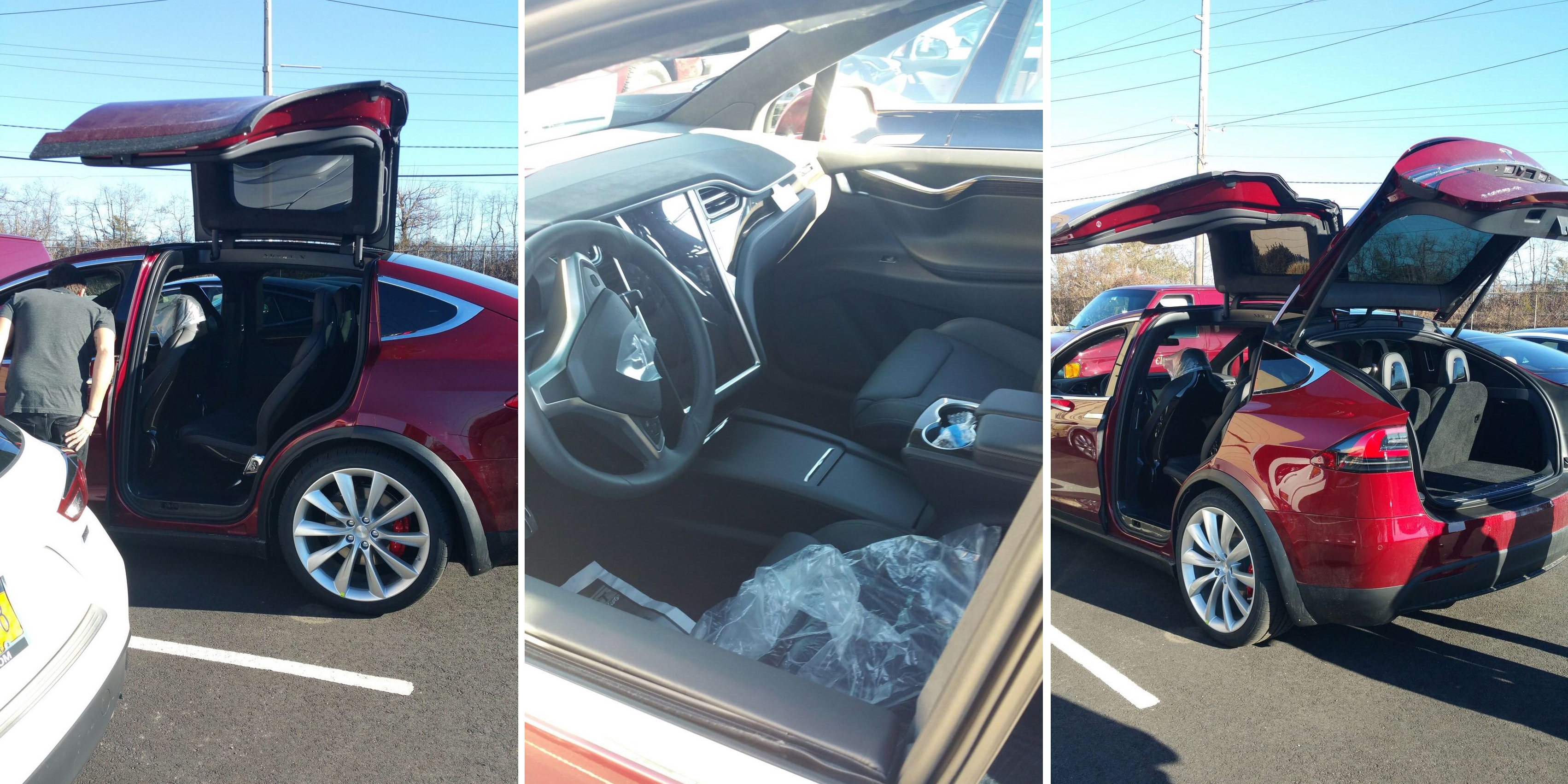 A new Tesla Model X was spotted at the Syosset service center in Long Island yesterday. A Tesla forum member posted some pictures to PlugShare and claims the VIN number was for a Signature Series #664, which would indicate that Tesla started deliveries of the Model X beyond the initial few “Founders Series”.

Tesla said that it expects to produce the Model X at a rate of “a few hundreds per week” by the end of the month, which would take Tesla beyond the deliveries of the “Founders Series” Model X and into the first deliveries of Signature Series Model X’s for which Tesla has over 1,000 reservations.

Even if the Signature Series Model X really has the VIN #664 (which is  now confirmed), it doesn’t necessarily mean that Tesla delivered over 600 Model X’s. Several reservation holders are reporting having received “soft delivery dates” from Tesla and it doesn’t seem to be issued in any particular order.

Here’s a gallery of the Model X in Syosset: