No, there are no leaked pictures of the Tesla Model 3 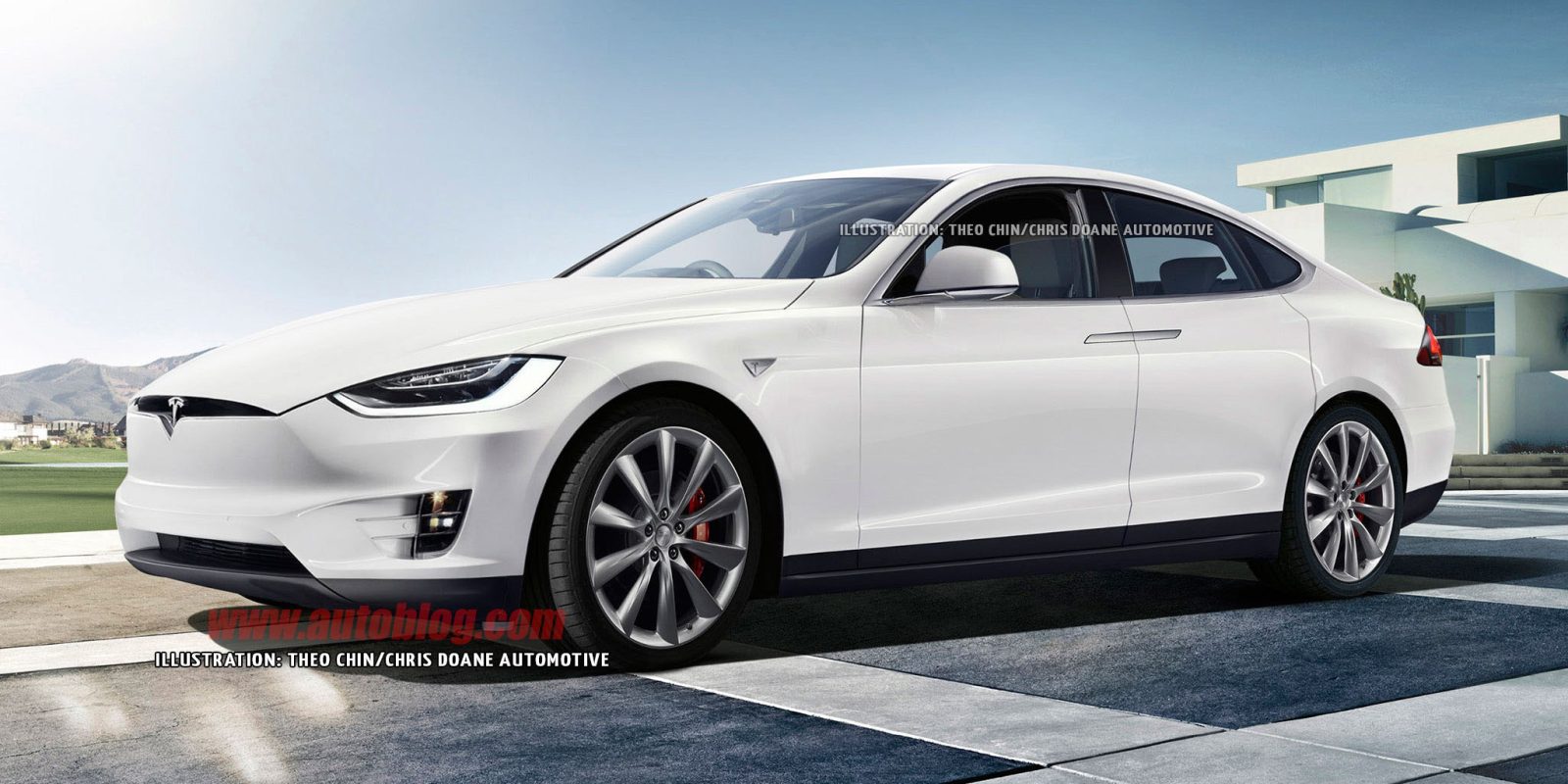 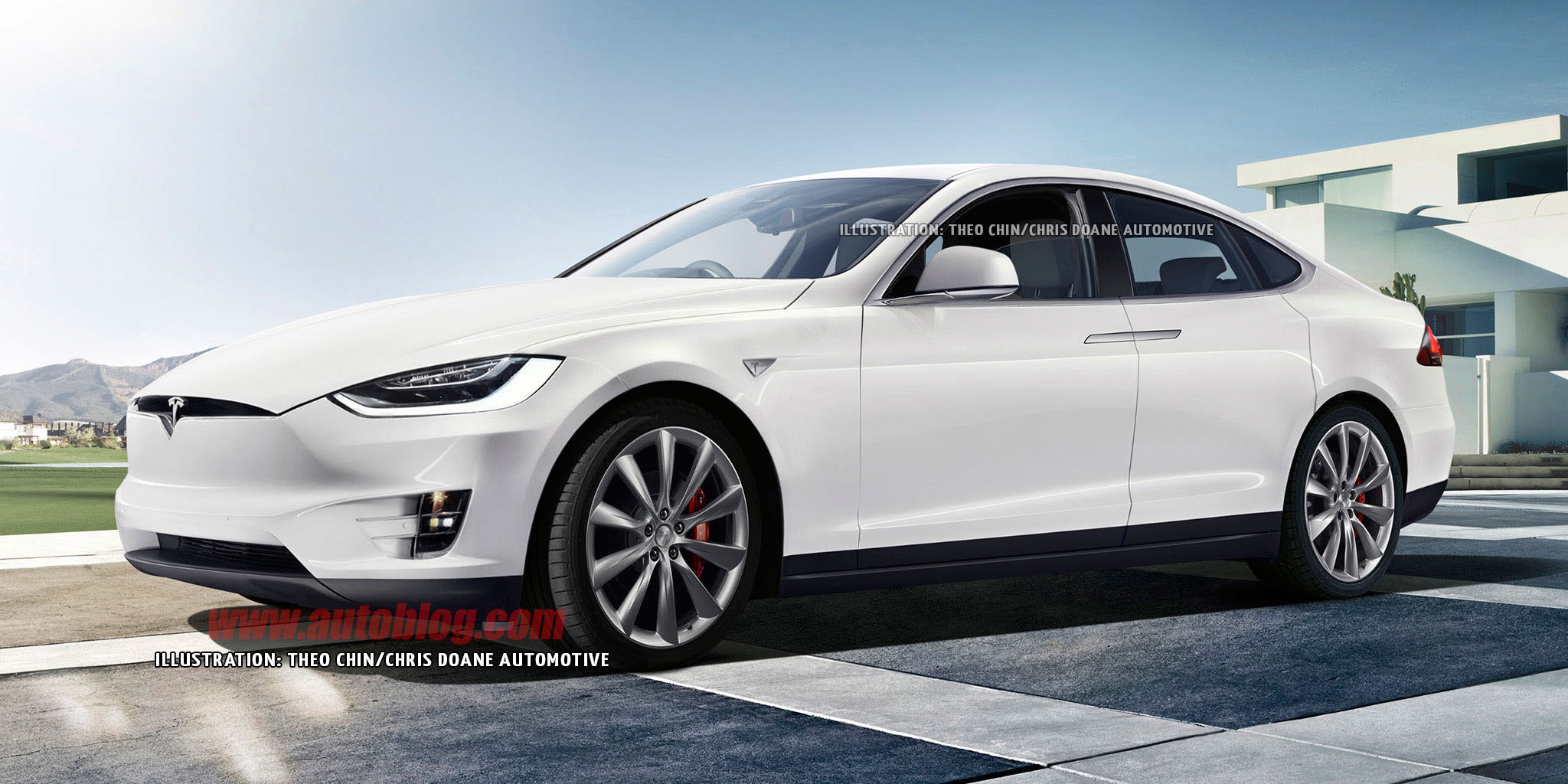 We received some questions about the renderings of the Model 3 floating around lately. There’s been confusion since some reports failed to specify that the renderings were from an independent artist unaffiliated with Tesla and some even called it a “leak”. The renderings were intentionally released to Autoblog by independent artist Theophilus Chin and are in no way leaked from Tesla. As you can see above, Chin basically took the front-end of a Model X and patched it to the body of a Model S while reversing the door handles like they are with the X’s Falcon-Wing doors.

It represents Chin’s idea of a Model 3 based on Tesla’s previous models and nothing else.

What we know about the Model 3 so far remains a target base price of $35,000 before incentives, a range of 200 miles and we recently reported in exclusivity that sources closed to Tesla’s design team are saying that Tesla CEO Elon Musk is pushing for a drag-coefficient below 0.20, which means the Model 3 could feature some extreme aerodynamic design details.