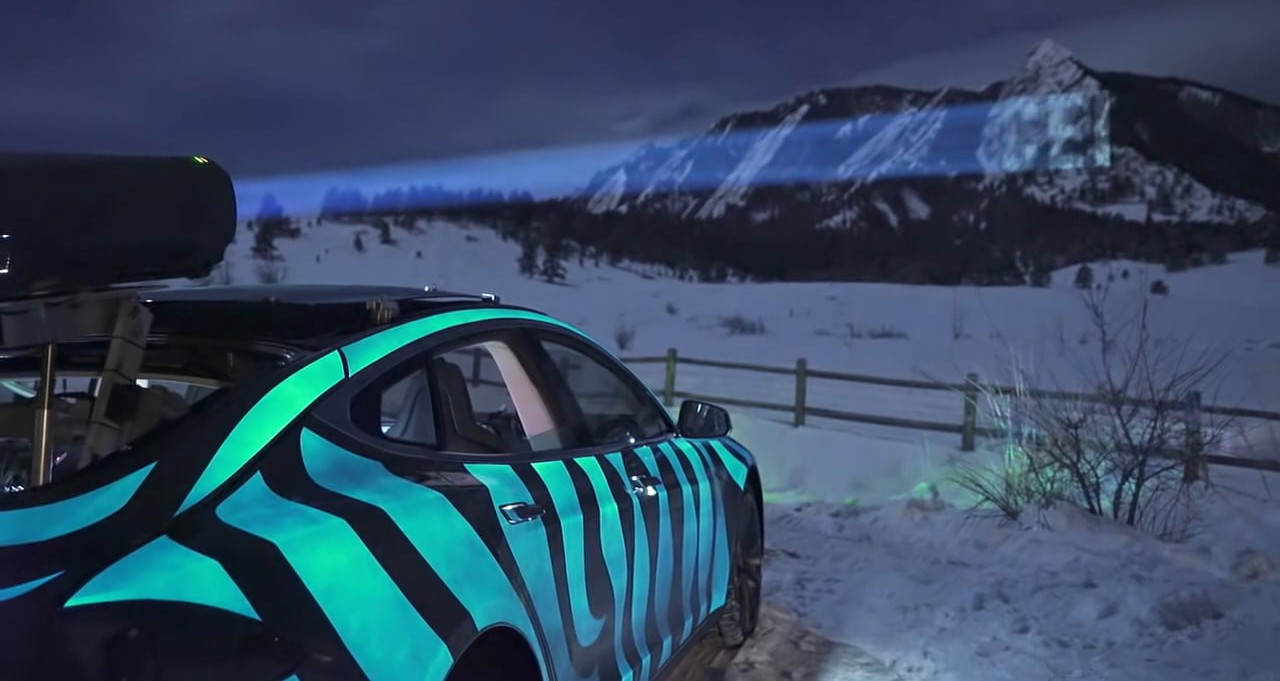 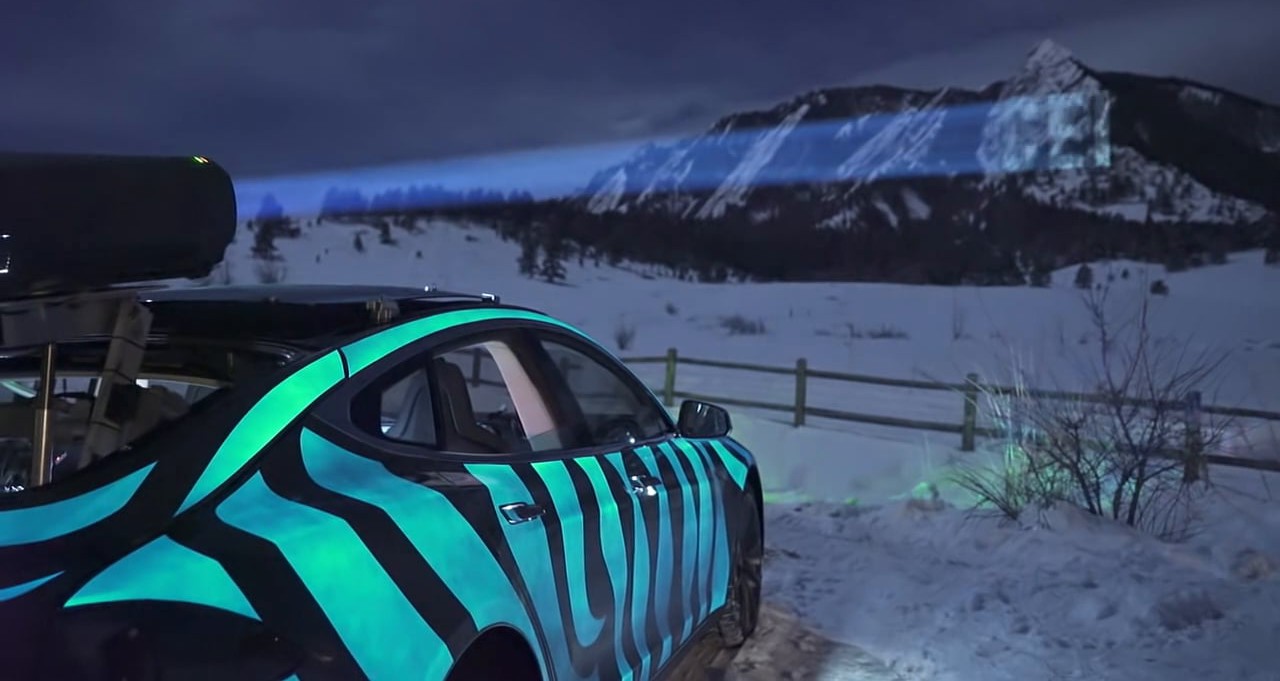 It’s the TV premiere of the documentary Racing Extinction by Oscar-winning director Louie Psihoyos tonight (December 2) at 9PM ET/PT on Discovery. For the occasion, the channel released a video of the modified Tesla Model S they used in the film.

They mounted a 15,000-lumen video projector on a robotic arm, which deploys out of the back of the car. The Model S also received an impressive electroluminescent paint job from Dark Scientific.

Watch the full video below the fold:

As a bonus, here’s a picture of Tesla CEO Elon Musk at the Sundance premiere of the movie earlier this year: 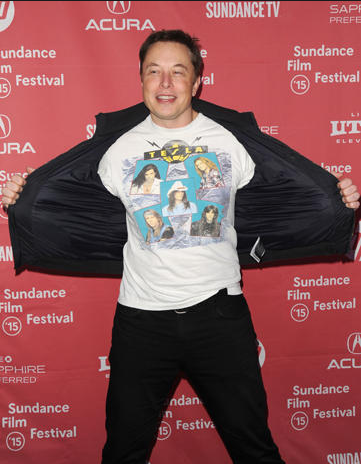