BMW CEO doesn’t think Tesla has a lead with the Autopilot, compares the system to an unreliable app 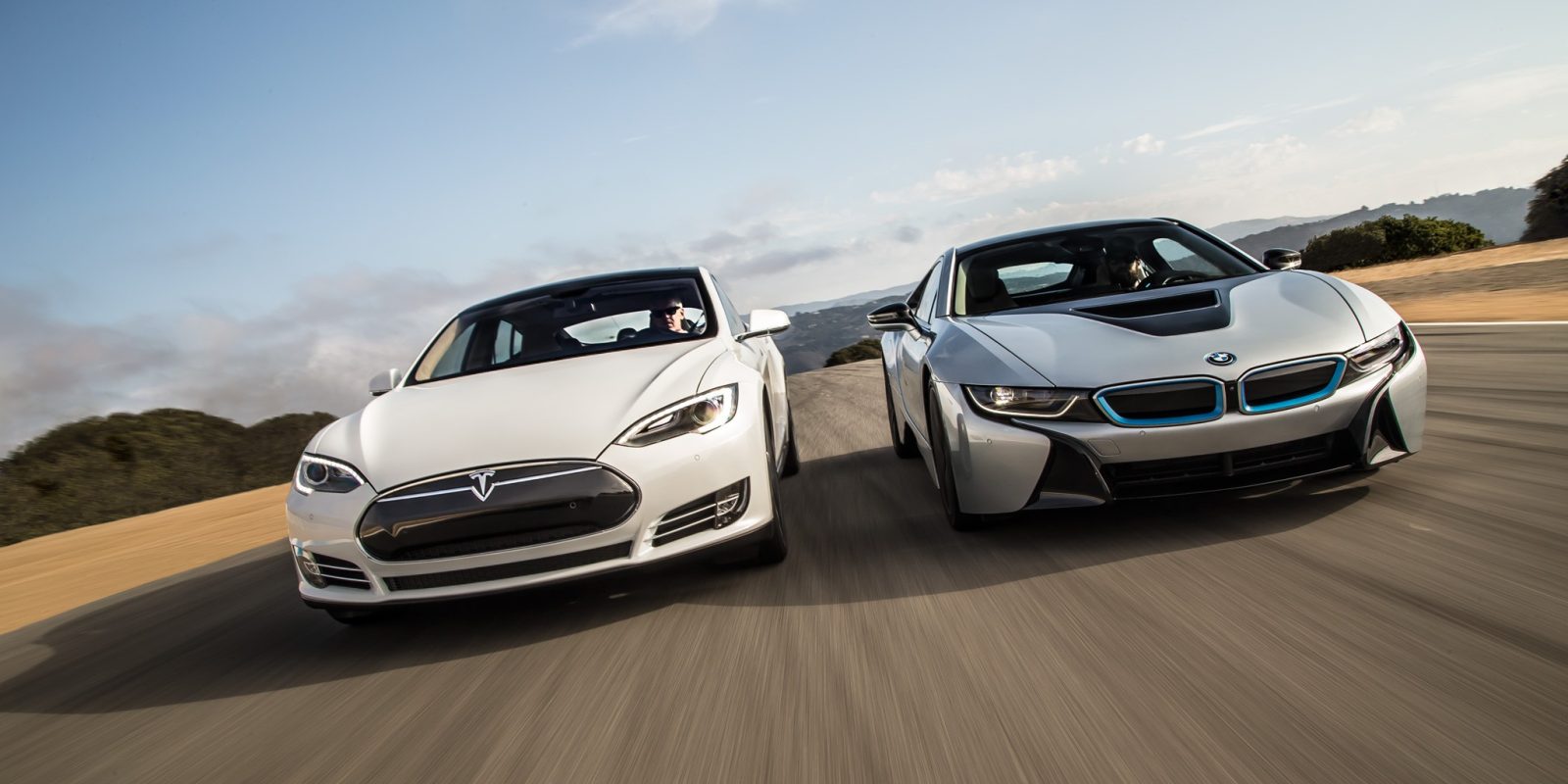 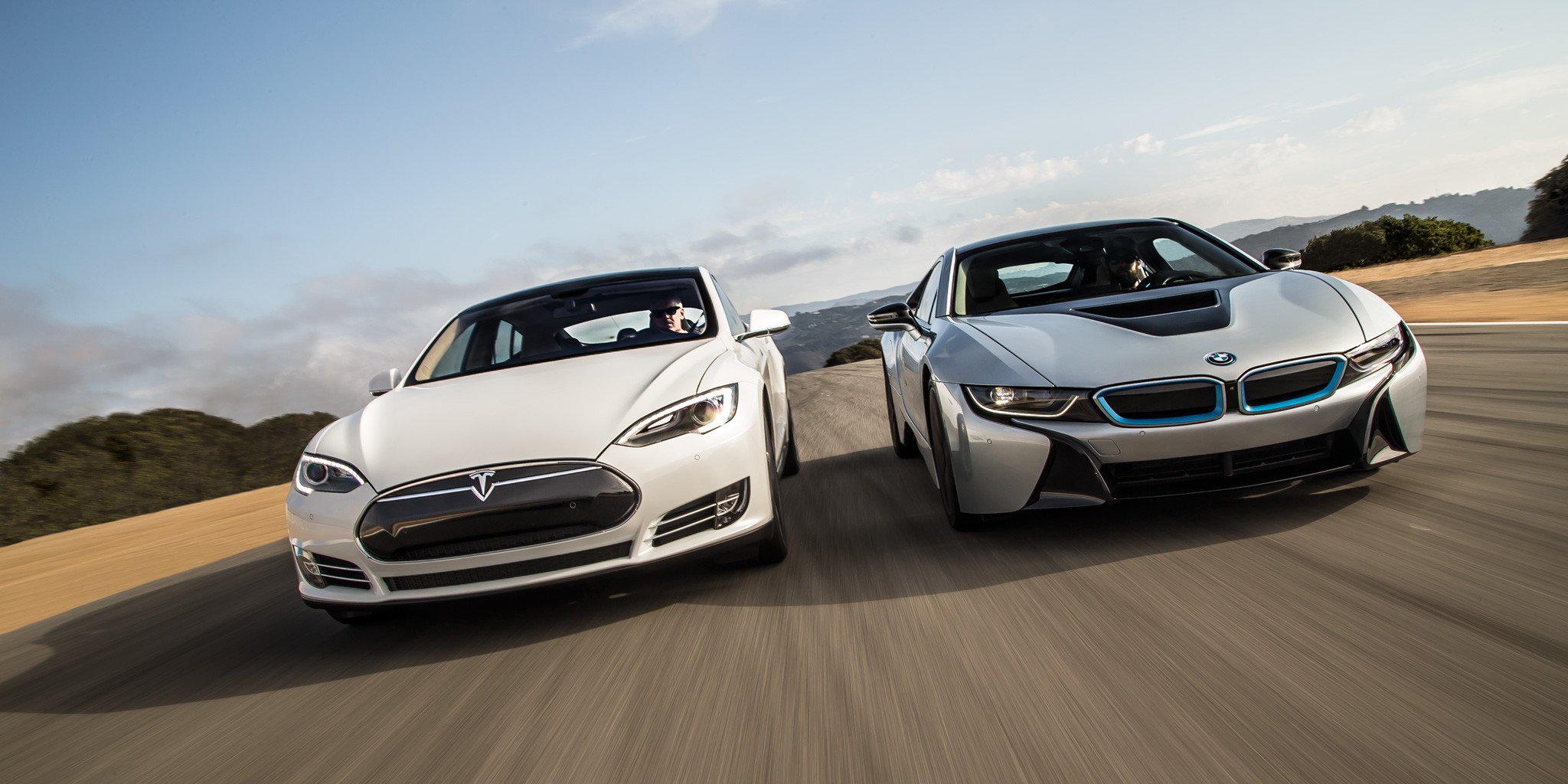 The CEO also commented on Tesla’s Autopilot, which he doesn’t see as the lead semi-autonomous option on the market at the moment. Of course, this comment shouldn’t come as a surprise since you rarely hear an executive admiting that a competitor’s technology is more advanced than his own company’s, but Krüger’s comments went beyond boasting BMW’s tech. When asked to comment on whether Tesla was overtaking BMW on self-driving technology with the Autopilot, Krüger said he disagreed and added:

“Our aim is to be the technology leader. We can offer automated driving on the motorway up to 120 kilometers per hour. But our technology must be 100 percent reliable. In the app industry, you can launch products on the market that are 70 to 80 percent ready and then complete their development with the customer. That is absolutely impossible with safety features in a car.”

He is referencing the fact that Tesla released the Autopilot in October with the ‘Autosteer’ feature still as “beta software”. To be fair, before the wide release of the beta version of Autosteer to over 50,000 Model S’s with Autopilot hardware, Tesla tested the feature under its early access program with around 600 Model S owners.

While in the early access program, Tesla regularly updated the system based on feedback, but after the wide release, there has been no update for the Autopilot’s performance other than based on the system’s data gathering and self-learning properties.

BMW does offer an autonomous feature not yet available from Tesla. The BMW 7 series is able to self-park without the driver at the wheel. With the release of v7.0, Tesla released a self-parking feature, but the driver needs to be at the wheel to activate it. The company promised a self-parking from outside the vehicle feature in an upcoming software update, but has yet to offer a timeline for the release.

As for safety concerns, Tesla also released “Automatic Emergency Steering” and “Side Collision Warning” with the 7.0 update, which are not in beta.