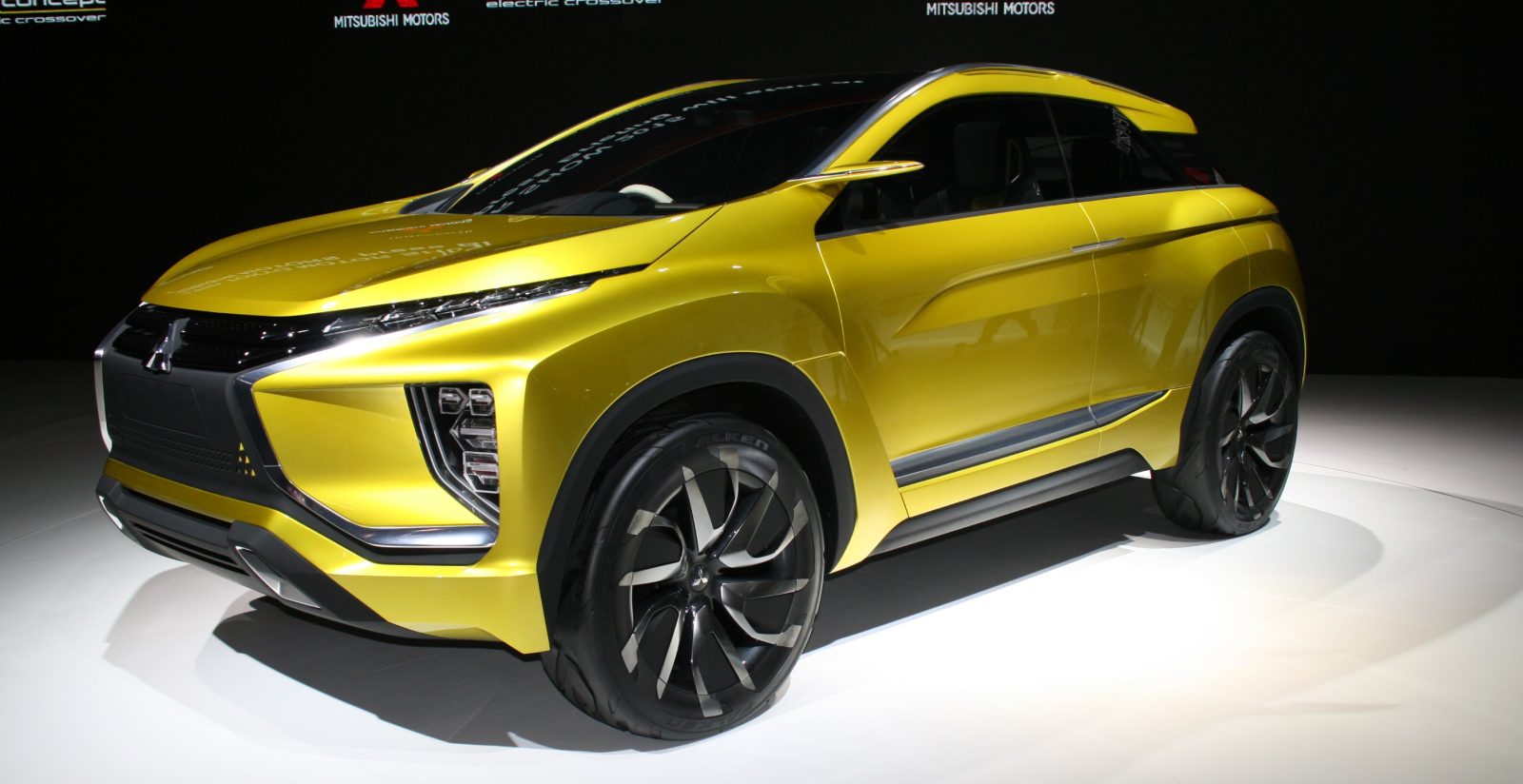 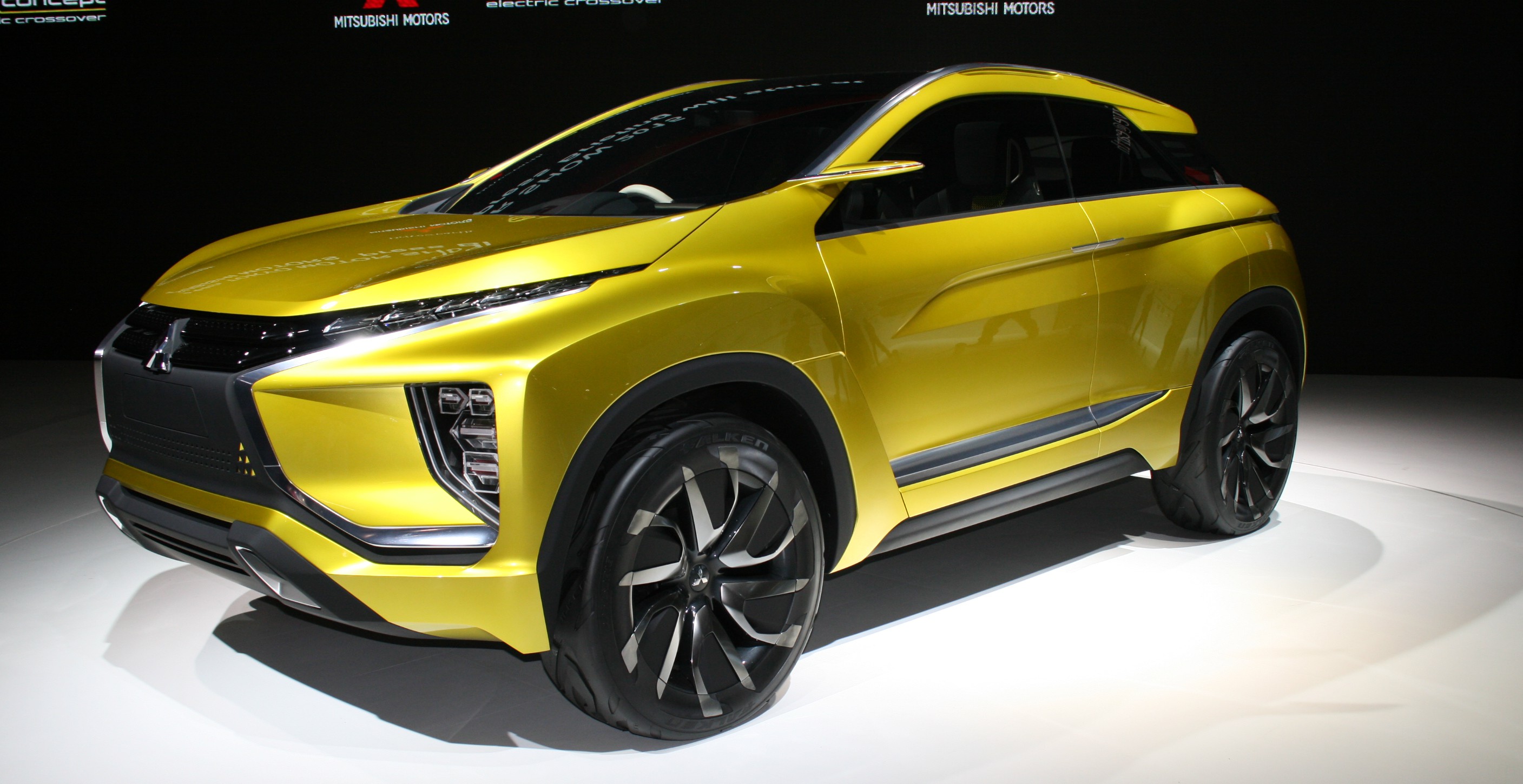 Yesterday at the Tokyo Motor Show, Mitsubishi unveiled its 250 miles all-electric crossover eX concept. The company announced the model just a few weeks ago, but we only had renders, now we have the real thing. As we mentioned when first announced, we have some doubts about the company’s claim of 250 miles on a single charge with a battery pack of only 45 kWh. Regardless, the concept is a welcomed investment in the all-electric market from the automaker.

Though Mitsubishi didn’t commit to a timeline for a possible commercialization of the concept. You would think that the success of the plug-in hybrid version of the company’s flagship SUV, the Outlander PHEV, would incentivize the automaker to bring to market more all-electric models…