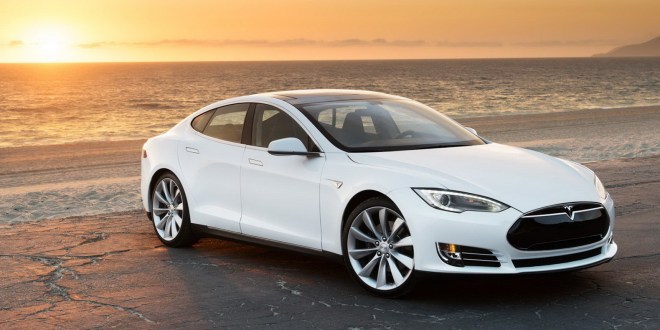 Consumer Reports is pulling their recommendation of the Tesla Model S after a recent survey of 1,400 owners.

The frequency of these problems have caused Consumer Reports to forecast a “worse-than-average” overall problem rate for the Model S, a step below their predication of “average” last year.

Despite these problems, owners seem overwhelmingly satisfied with their cars. 97% say they would definitely buy the Model S again. This is likely related to the fact that most vehicles fall under Tesla’s comprehensive 4-year, 50k mile warranty and 8-year, infinite mile battery & drivetrain warranty. Most owners appear satisfied with the response and repair times at Tesla’s company-owned service centers.

The main concern, in the wake of this news, is whether Tesla will be able to effectively handle reliability problems as they scale into a much larger company. Tesla expects to sell ten-times as many vehicles in 2020 as they will in 2015. Reliability will also be a concern for owners as vehicles near the end of their warranties. The TSLA stock price has tanked on the news and as of this writing is down almost 10% to 206.

Check the video below