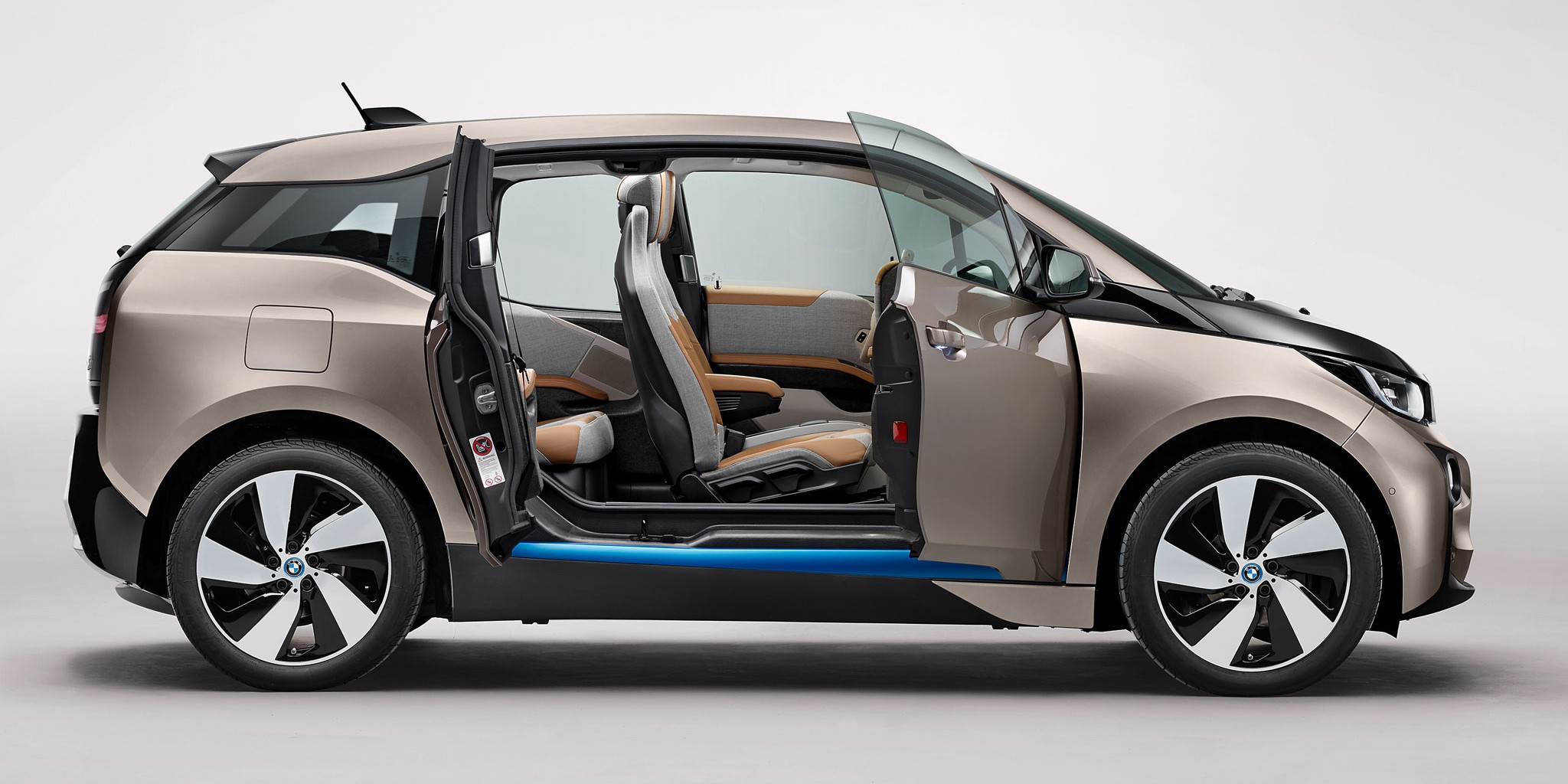 In an interview at the Frankfurt Motor Show, BMW’s sales chief Ian Robertson revealed that the company is in the “final stages of consideration” to introduce new all-electric vehicles by expanding its “i” lineup.

Currently BMW only sells the i3 and the i8 under its electric “i” brand, but the German automaker is evaluating a “number of options” to take advantage of the new platform introduced in 2013. The i8 isn’t a best-seller as an electric vehicle with its very limited range on all-electric mode and its expensive price tag, but the i3 (picture above) is a popular EV in a number of markets. At a starting price of $43,000 and with a 81 miles range on all-electric, some buyers see it as a mid-luxury alternative to the Nissan LEAF.

BMW might be feeling some pressure to introduce more full electric vehicles with other luxury car brands going forward presenting their own EV models during the Frankfurt Motor Show. Porsche introduced a new concept with 300+ miles range and Audi unveiled the e-tron quattro; an all-electric SUV with also over 300 miles of range on a single charge.

On the other hand, BMW is only unveiling plug-in hybrids with limited EV range at the show.

Robertson’s comments on BMW’s future EV lineup are encouraging, but according to Chief Financial Officer Friedrich Eichiner, we can’t expect long-range vehicles too soon as it seems the company is still waiting for the energy density of batteries to improve, though he says it’s coming “before long”:

“We don’t think it makes sense to load up cars with hundreds of kilos of battery power in order to get the long ranges. That’s not a solution. We think battery capacity is going to double for the same amount of weight before long.”