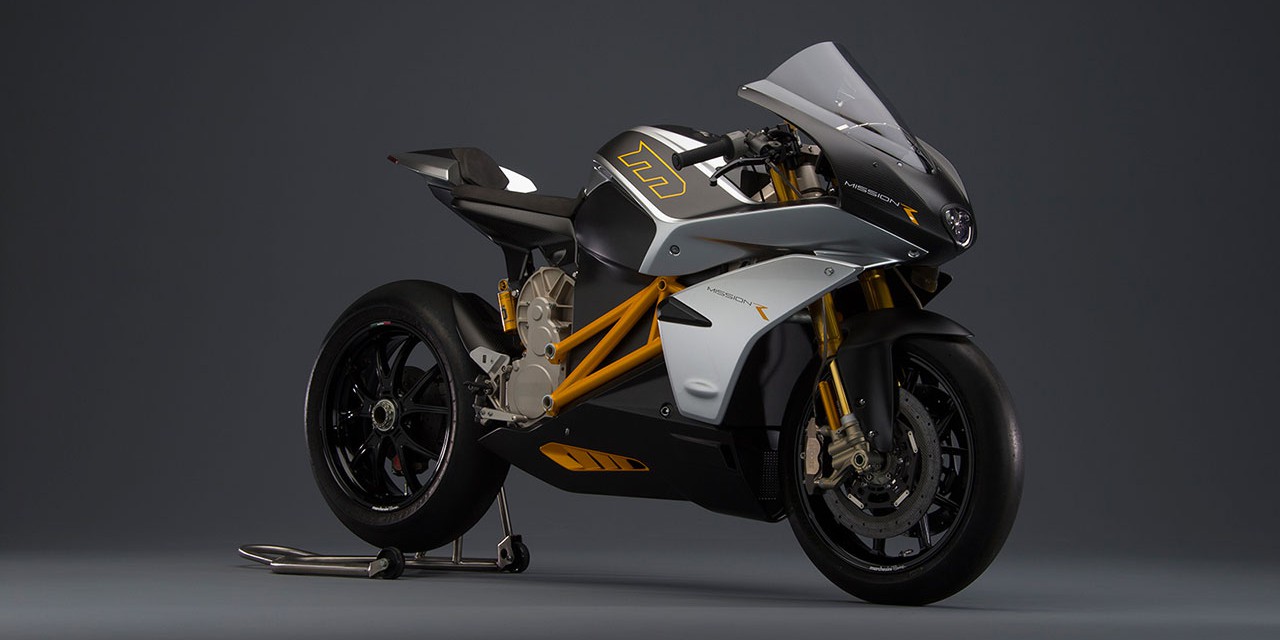 Amid financial troubles and co-founder scuffles, Mission Motorcycles, a maker of high-end electric motorcycles, filed for bankruptcy last week. In a letter obtained by local news-outlets, CEO Mark Seeger said the company is so low on cash that it can’t afford to pay for an attorney for the bankruptcy filing process. The company filed for Chapter 7 bankruptcy, which means they will liquidate the company’s assets and distribute the proceeds to the creditors. Although some companies have managed to bounce back from bankruptcy, this could very well mean the end for the electric motorcycle maker.

The company is involved in a legal battle between co-founders, Mark Seeger, who is the current CEO, and Vincent Ip, a co-founder terminated from the company in November 2013.

Seeger’s letter about the company’s troubles was filed in connection with a pair of suits involving Ip. Mission Motorcycles filed a suit in December 2013 claiming Ip signed a stock restriction agreement that allowed the company to buy his shares if he left the company. The company terminated Ip in November 2013.

Ip, in a counter-suit filed in February, says he was duped into signing the agreement by Seeger.

The court in May ruled that Mission Motorcycles’ attorney, Lowenstein Sandler of Roseland, could withdraw from the case because Mission Motorcycle was not paying its bills. And Seeger, in his letter, said he had not found a replacement by the court-imposed deadline last month because of the company’s woes.

Until recently, the company was working on two diferent motorcycles: Mission RS, a racing bike. and Mission R, a street bike (see picture above).