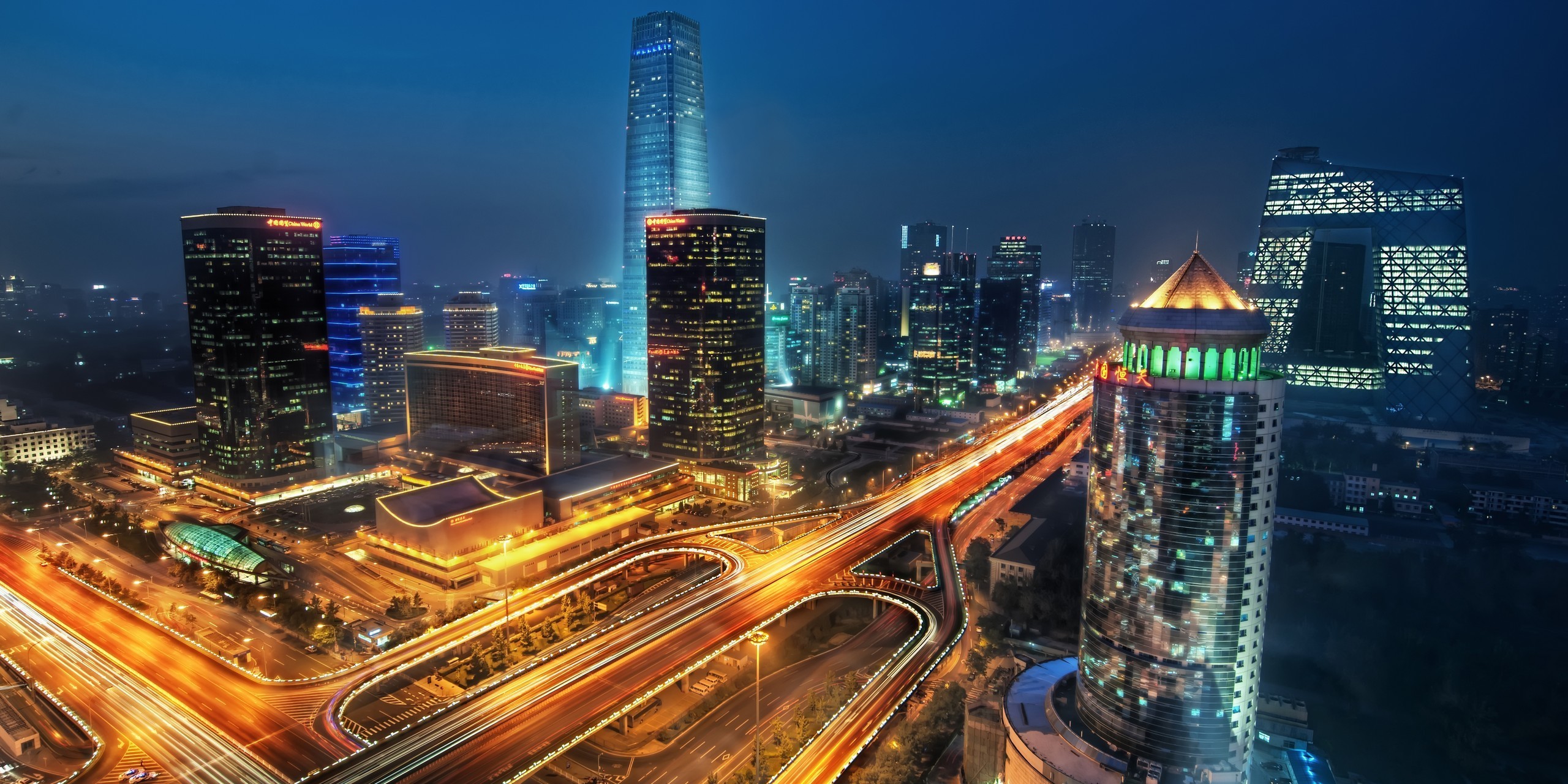 According to a report from the South China Morning Post, sources close to the municipal transport authorities are saying that Beijing will update its lottery system for issuing licence plates in order to put Tesla Motors on a “special list of new energy cars”, which should make it easier for Tesla owners to get a license plate in the Chinese capital.

In an effort to reduce pollution, Beijing, which already has 5 million cars on the road, is trying to limit the number of new cars by controlling licence plates through a lottery system. The odds for the owner of a car powered by gas or diesel to get a licence plate in the city is currently less than 1%, but the odds increase to 38% for vehicles on the special list of “new energy vehicles”.

As of now, only electric vehicles manufactured in China are eligible to make the list. If the new provision is confirmed, Tesla would be the first foreign car manufacturer to be included.

According to Beijing’s transport commission, 120,000 plates will be issued in 2015, including 30,000 for new energy cars and the rest will be for petrol and diesel.