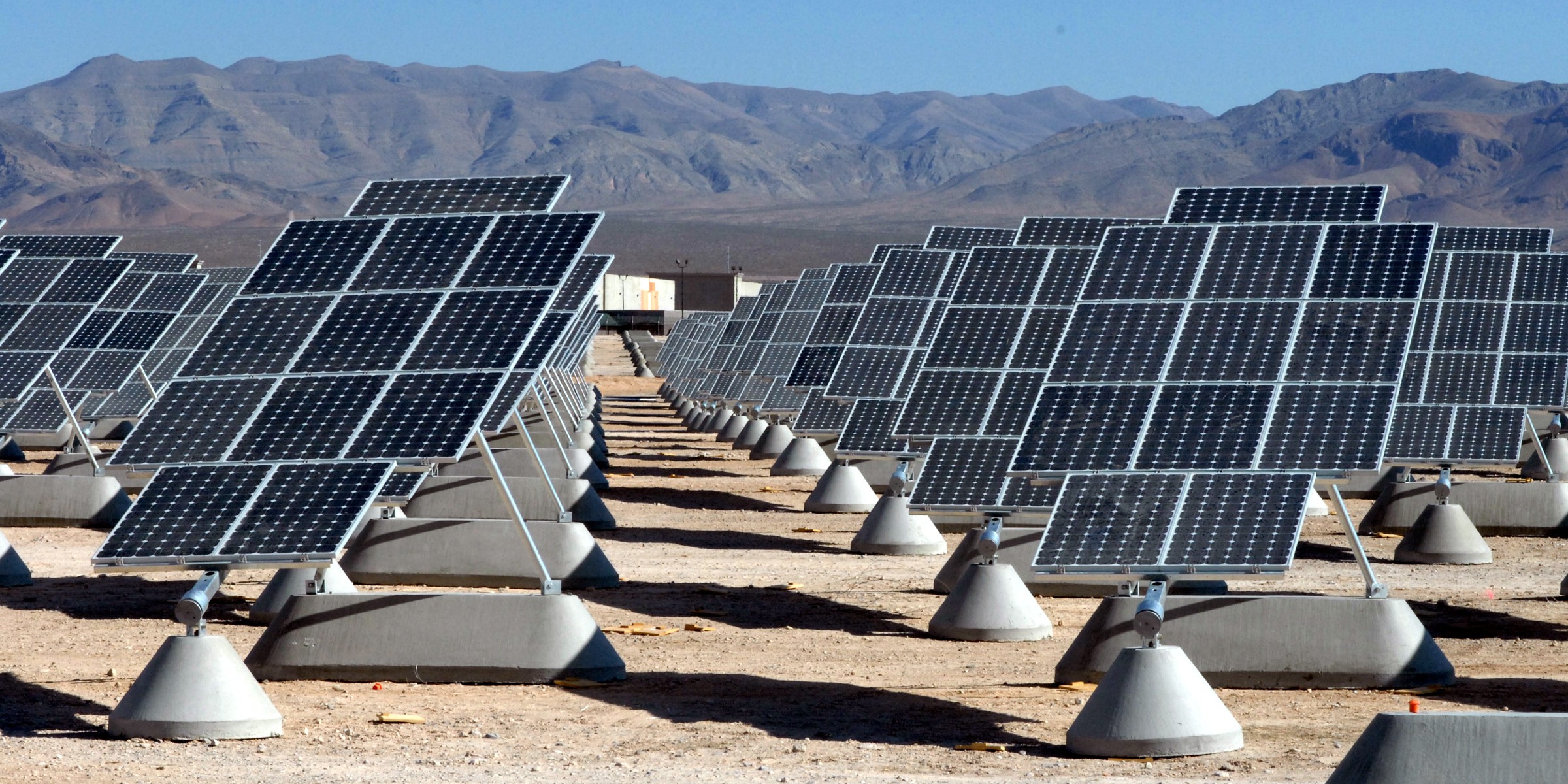 GTM Research is out with a new report on the US solar industry’s second quarter 2015 and according to the firm, by most metrics the industry had its best quarter ever. The firm says that 40% of new electricity generation installed in the US in 2015 is from solar energy. According to GTM, the industry surpassed the 20 gigawatts mark of total operational solar  capacity during the second quarter of the year by installing 1,393 megawatts.

The U.S market installed 2.7 gigawatts of solar panels in the first six months of the year. The firm published this chart showing the split between residential, commercial and utility installations: 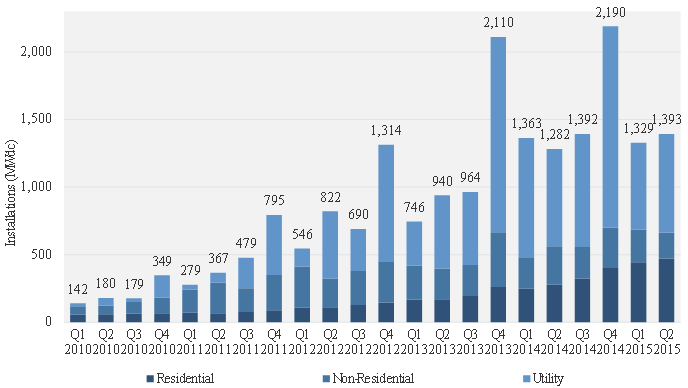 Residential solar grew 70 percent year-over-year, while the non-residential market is down 33 percent during the same period.