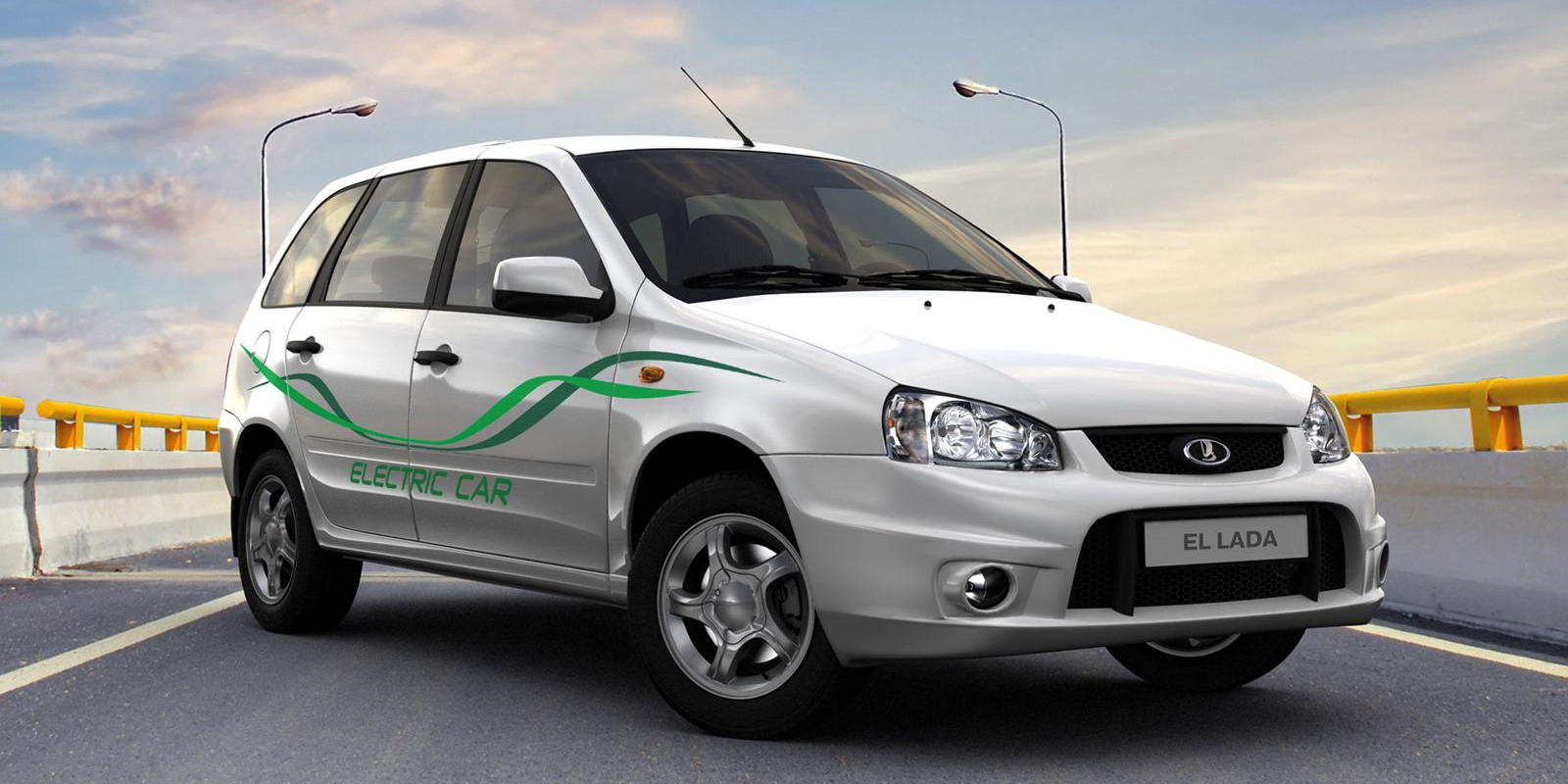 The only electric car currently certified in Russia is Mitsubishi’s i-MiEVs and it is otherwise extremely costly to import cars in the country. The Russia-based automaker AvtoVAZ, which is controlled by the Nissan-Renault alliance, produces the EL Lada electric car (see picture above) through a government backed program, but the production and availability have been minimal with now only 49 vehicles registered.

Now if local vehicles are not really an option, you have to turn to importing, but your options are still very limited. Even Tesla’s Model S, which could be very popular with Russia’s many millionaires, is extremely difficult for Russian to buy since Tesla doesn’t operate in the country.

Russian entrepreneur Dmitry Grishin detailed his difficult journey to import a Model S in this article from The Verge.

The timeline of the decree is what is most impressive here. Russian gas stations have barely a year to comply. It’s doubtful that these charging stations would see much use, even if the country was to double the number of electric vehicles on the roads to 1,000 by next year, which is unlikely since Russia added only ~50 EVs so far this year. 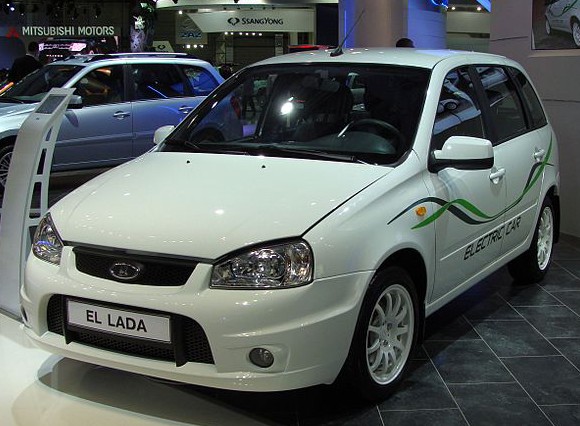