Why is Tesla hiding the front-end of the Model X?

Last week Tesla opened the online design studio of its upcoming all-electric SUV, the Model X, to a select few reservation holders. Bringing online the design studio gave us a chance to see the final design of the Mode X, especially a great look at the interior, but Tesla didn’t include a 360 degree view of the vehicle and the company is intentionally not showing the front-end (see picture above).

We have seen so many spy-shots of Model X prototypes in the past few months that there’s little left to the imagination at this point, but Tesla might still have a few surprises for us…

Though all prototypes spotted in the wild had camouflage hiding part of the front-end, especially the headlights which are almost entirely covered, but despite the camouflage, we can see that the front is still very similar to the Model S’.

Here’s a recent picture with a clear look at the front-end: 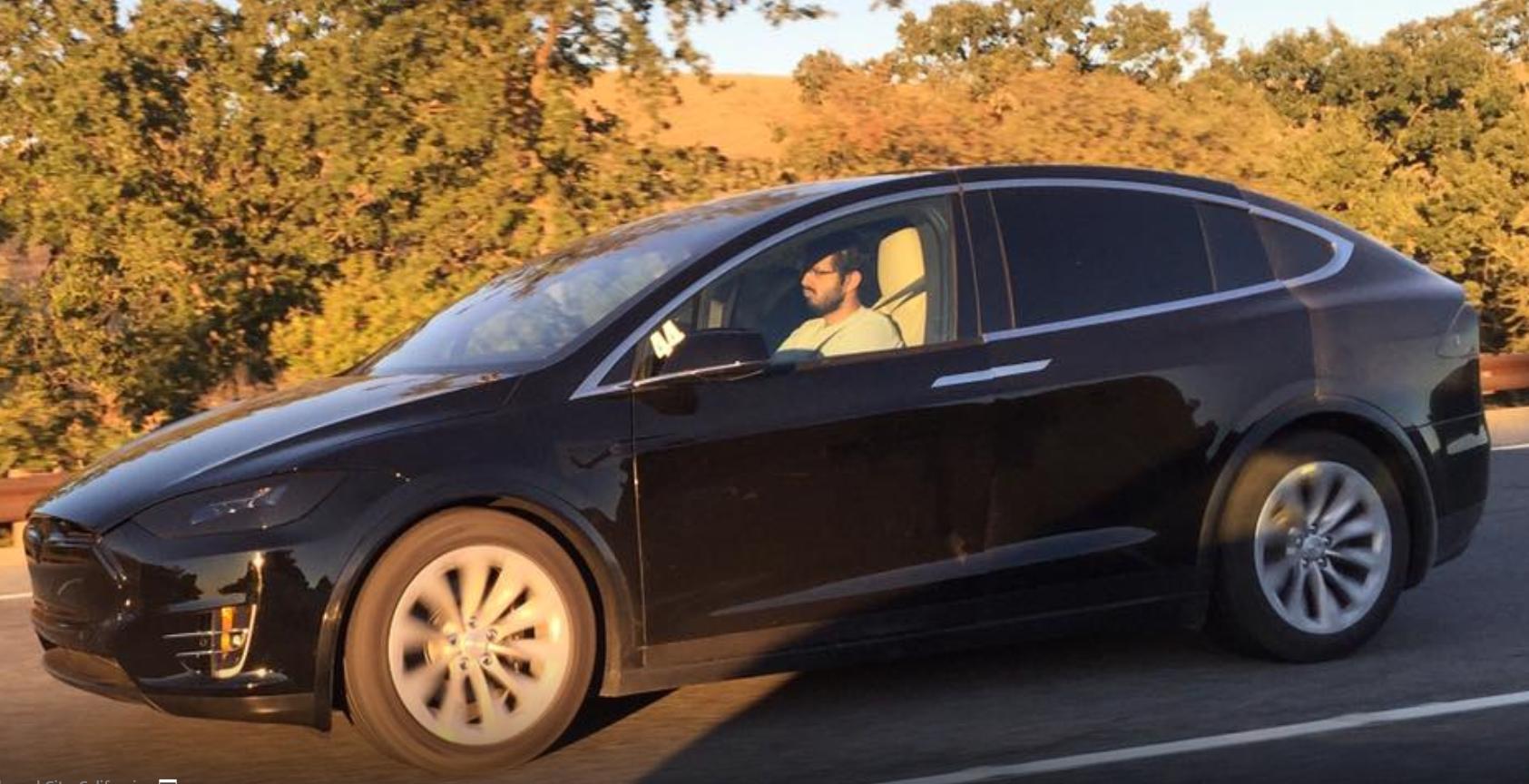 Looking at this picture leads us to think the Model X is most likely equipped with new headlights. A TMC forum user, iorchii, might have come across the next generation headlights earlier this year while at the Hawthorne Supercharger. iorchii snapped these 2 pictures of new LED headlights on a Tesla Model S P85D with manufacturer plates:

The Hawthorne Supercharger is right next to Tesla’s design studio where the company develops prototypes. It’s not impossible that these all-LED headlights might be what’s under the camouflage on the Model X release candidates spy-shots.

We’ll probably have to wait until the September 29th launch to see if the new headlights make it into production and have a look at the completely non-camouflaged Model X front-end.