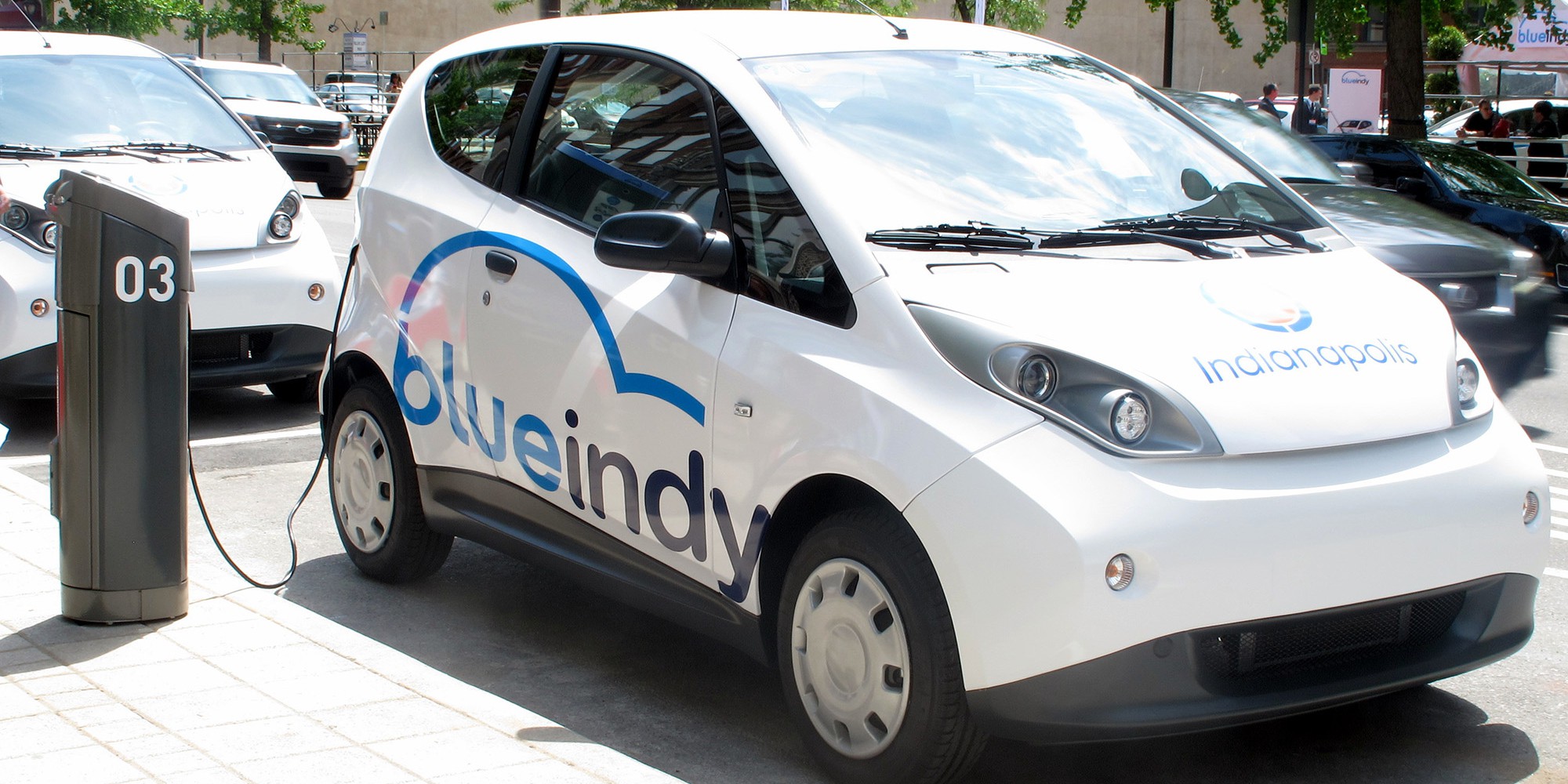 Today Indianapolis is officially launching BlueIndy, its all-electric car sharing program. The program has been in the work for quite sometime now, but today 25 stations hosting up to 5 cars each are up-and-running.

BlueIndy is modeled after the car sharing programs, like Autolib in Paris, operated by the Bolloré Group in Europe and it uses the same car, the Bluecar, manufactured in partnership between the France-based Bolloré Group and the Italian automotive company Cecomp.

The price structure for the program is fairly simple. Drivers need to pay a 10$ per month membership fee if you sign-up for 1 year and then $4 for the first 20 minutes of use of a Bluecar and $0.20 per additional minute. BlueIndy offers an “Early Bird” special by waving the first 6 months of membership fees for anyone using the promo code EARLY BIRD  when signing up. 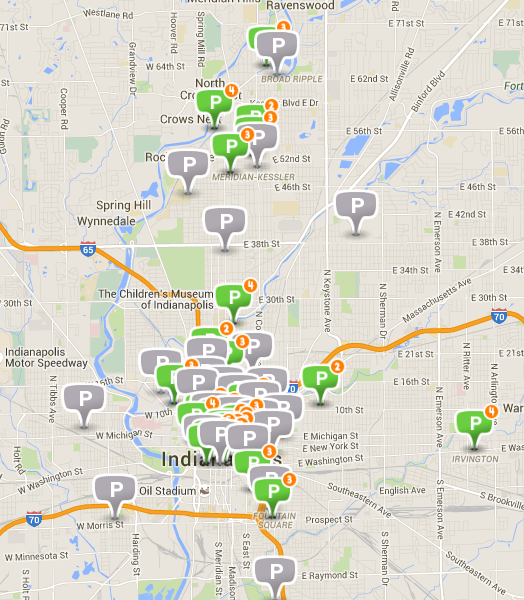 If you think 1 year might be too long of a commitment for you, you can sign-up on a daily, weekly or monthly basis, but it will be more expensive, both for participation fees and per minute cost.

The membership gets you a card which can unlock vehicles at BlueIndy’s stations. You can drive the car to any other station in town where you can plug-in the vehicle for it the recharge. This means you don’t have to worry about parking, but it also means the key of success for the project is to have enough stations around town for it not be an inconvenience to have to park at specific BlueIndy locations.

The program currently operates 25 parking locations around town, but they plan over 200 locations. 500 Blucars would be available once the parking/charging stations will be online.

Indianapolis is the first North American city in which the program is implemented, but the group plans on bringing the car sharing service to other cities soon with Montreal being current front-runner.