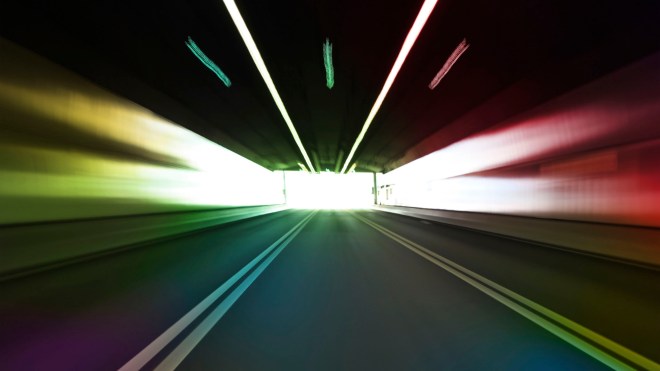 In a conference call today, Tesla announced the release of the Model S P90D, an update to already one of the fastest accelerating production cars ever made, the Model S P85D. The vehicle, which is being sold as an upgrade to the still existing P85D, will come with nearly 6% more battery (90kWh from 85kWh) and will accelerate to 60 mph 10% faster (2.8 seconds from 3.1 seconds). According to Tesla, the faster acceleration option will be labeled “Ludicrous Mode” on the vehicle’s center display.

The larger battery pack should bring the range of Model S P90D close to 300 miles at 65mph. The longest range Tesla available before today was the Model S 85D, clocking in at 270 miles range.

If you’d still love a Model S, but can deal with a 2x longer trip to 60 mph and 30% less range, Tesla is now also offering a Model S 70kWh, which has a base price of $71,200 before incentives. Up until today, the 70kWh version of the car was only available with the dual motor option, placing the former entry price of a Model S at $76,200. 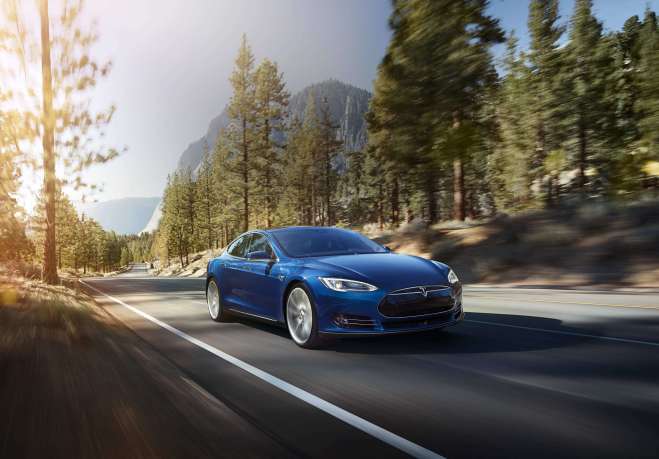 In the future, Tesla does plan to, of course, make even faster vehicles. Every “Spaceballs” fan knows there is only one speed faster than Ludicrous Speed – “Maximum Plaid” will be reserved for the next generation Roadster, according to Elon Musk.

We’re pretty sure he isn’t kidding.