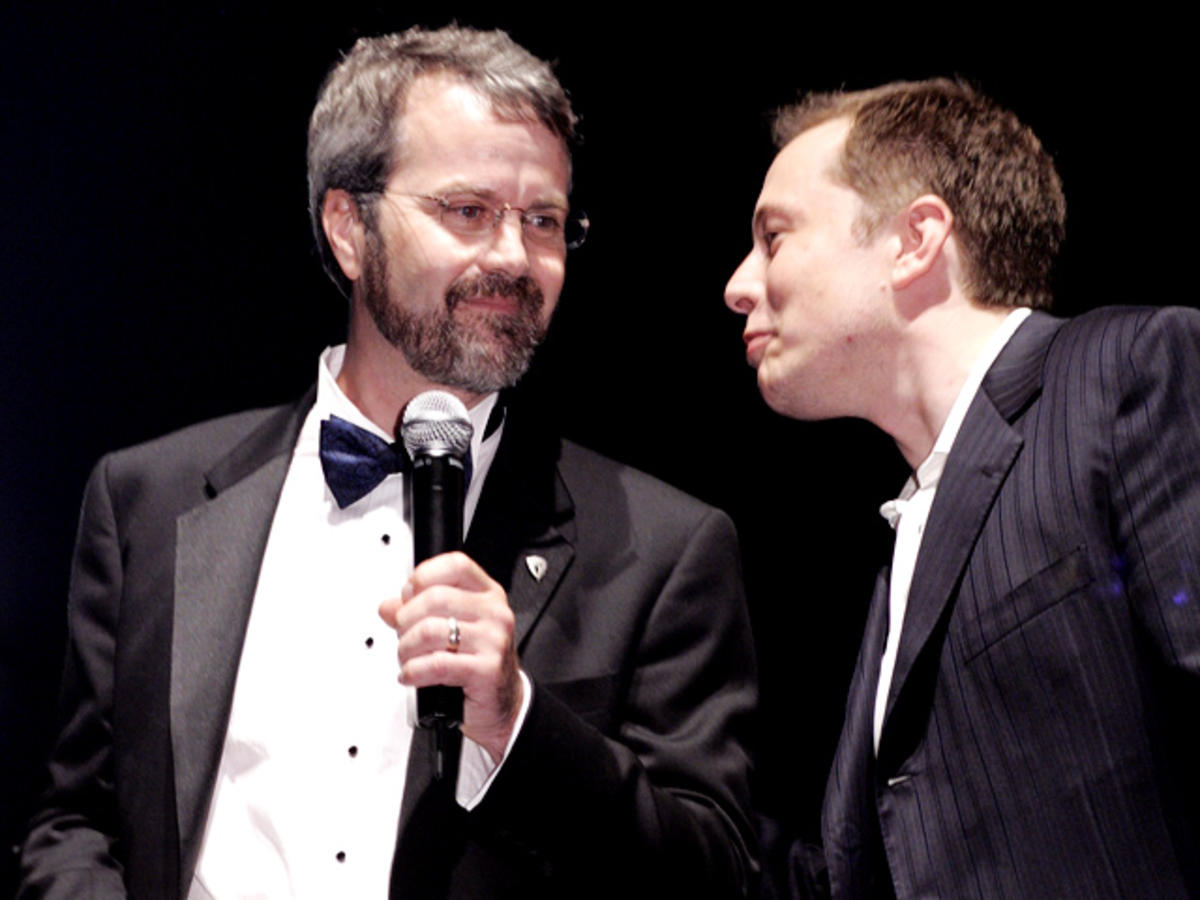 Tesla was the brainchild of Martin Eberhard. Eberhard, an engineer, met Marc Tarpenning when he came to visit Wyse Technologies, where Eberhard worked. The pair became quick friends and often got together for dinner parties or to play Magic: The Gathering. They started doing consulting work together and eventually, in 1997, they founded a business, NuvoMedia, a company developing eBook readers. Three years later, they sold the company to Gemstar-TV Guide for $187 million.

Ian Wright was the first to join Marc Tarpenning and Martin Eberhard in their quest to create a great electric car without compromise. He was also the first to go. He left Tesla only one year after joining Marc and Martin. His main responsibility at Tesla was to manage the relationships with the two main partners of the company; Lotus Engineering and AC Propulsion.

Since leaving the company, Wright founded WrightSpeed. WrightSpeed develops and installs electric powertrains on trucks. The company aspires to rid the trucking and parcel industry of gas guzzling engines.

The company is already supplying FedEx with electric powertrain retrofits. Wright also has his eyes on the garbage truck industry. He says that an average truck burns ~14,000 gallons of fuel per year for ~$55,000 and that WrightSpeed’s powertrains could save truck operators up to $35,000 per year for each vehicle.

Tarpenning and Eberhard left Tesla in January 2008 after Eberhard was ousted as CEO. The year before, Eberhard himself brought up the idea of finding a new CEO to manage the growing company and the board agreed. But after an unfruitful search for a replacement and more difficulties at Tesla, the board decided, without consulting Eberhard, to demote him and bring in an interim CEO, Michael Marks.

Both Eberhard and his friend Marc Tarpenning, who was VP of Electrical Engineering at the time, left the company. One more CEO later, Musk took over after having to lead yet another round of investment in the company and there began his reign as CEO of Tesla Motors.

Eberhard and Tarpenning went on to do consulting work and mentoring. In 2010, Eberhard was working on EVs for Volkswagen. More recently, the pair invested in BRD Motorcycles, which then changed its name to “Alta Motors“. The company is the maker of the “Redshift”, a fully electric motorcycle. Marc and Martin invested in their last round, which raised $4.5 million.

Also other Tesla alumni that weren’t founders, but were important contributors to the company at an early stage, are still active in the electric vehicle industry. Bernard Tse was Vice President and a board member at Tesla from 2003 to 2007. He went on to found Atieva in 2007.  The company is working on a “breakthrough electric vehicle”. They are still in stealth mode and not much is known about the company, but they are expected to reveal more details in the coming months.

Malcolm Powell was working for Lotus when Tesla approached the company to develop the Roadster. Six months later, he switched side and headed Tesla’s collaboration with the British car company. Powell became VP of vehicle engineering for Tesla, a position he held until 2008. He was part of the “old guard” under Eberhard’s tenure as CEO. Powell also went on to do consulting work in the EV industry. More recently consulting for Tevva Motors, a company developing electric range extended trucks.

Tesla Motors will be 12 years old this summer. During those 12 years, Tesla employed and are still employing a lot of talented people. Before Tesla, Musk founded Paypal and former Paypal employees and founders have since founded multiple successful companies such as LinkedIn, Youtube, Yelp and of course Tesla and SpaceX. These people are sometime referred to by the affectionate nickname “Paypal Mafia“. I think Tesla might be on its way to eventually create the “Tesla Mafia”.