MG5 and Porsche Taycan Cross Turismo: Which is the most important electric wagon? 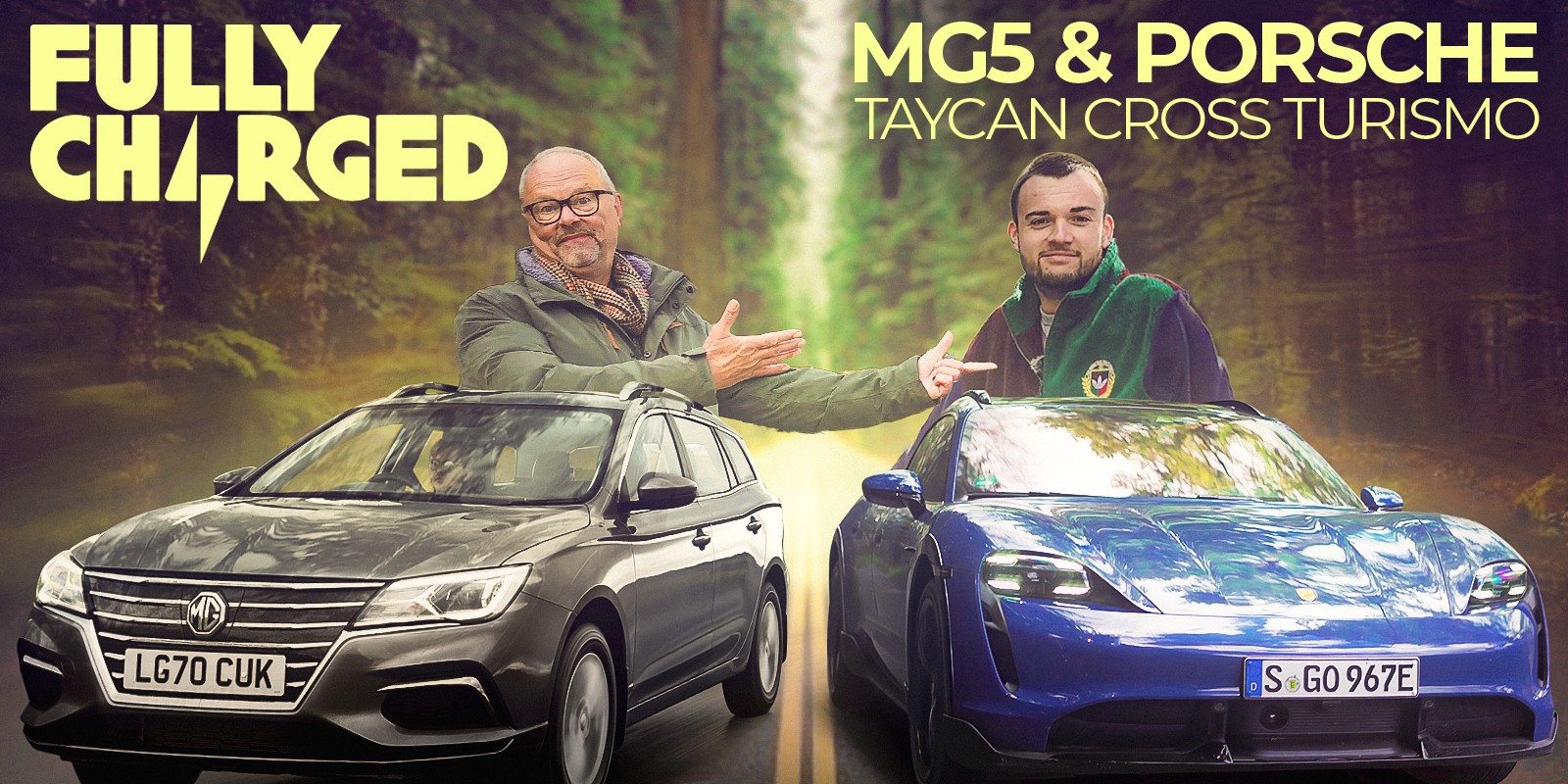 There are currently two electric wagons on the market, and they couldn’t be more different from each other.

END_OF_DOCUMENT_TOKEN_TO_BE_REPLACED 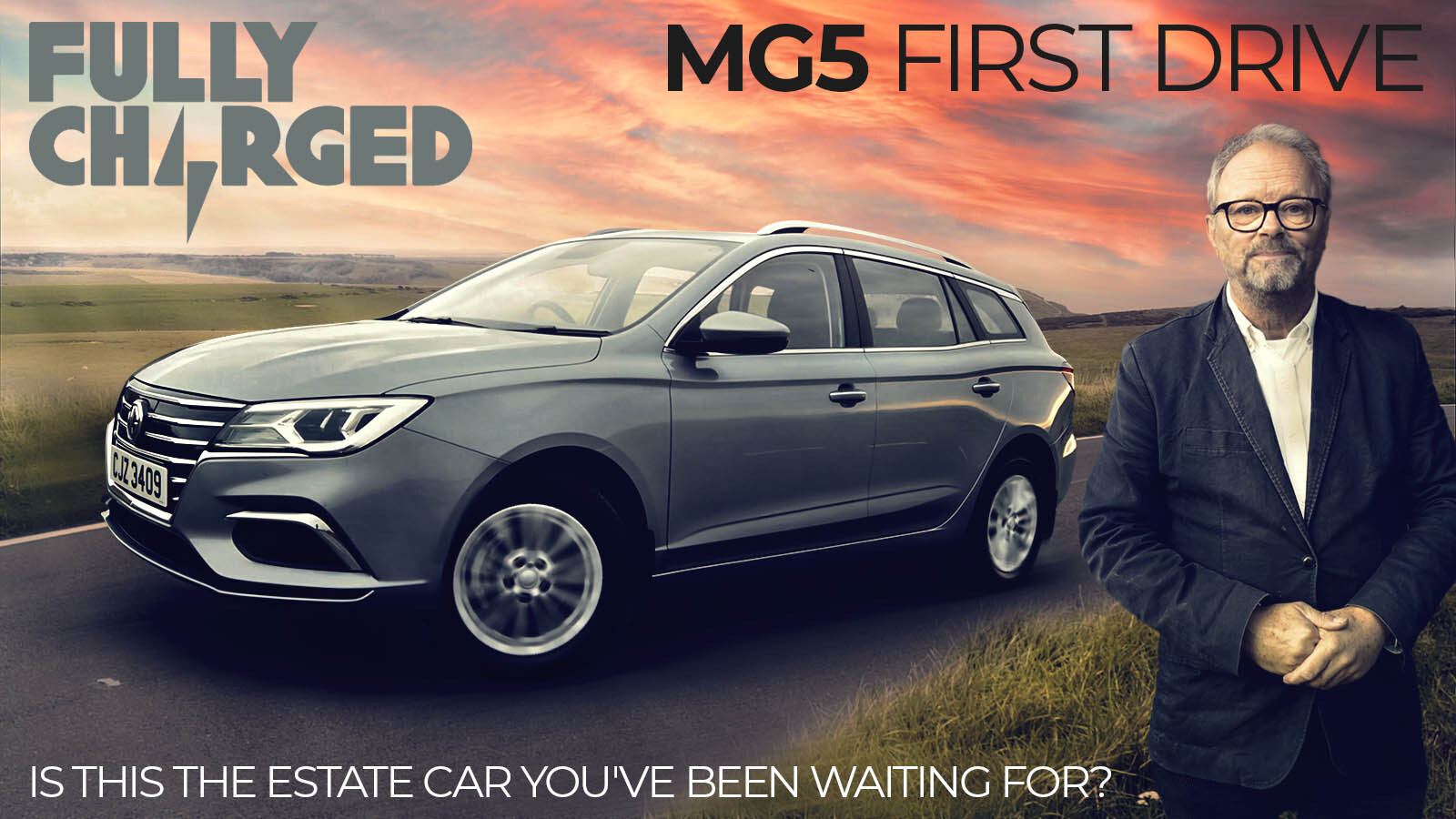