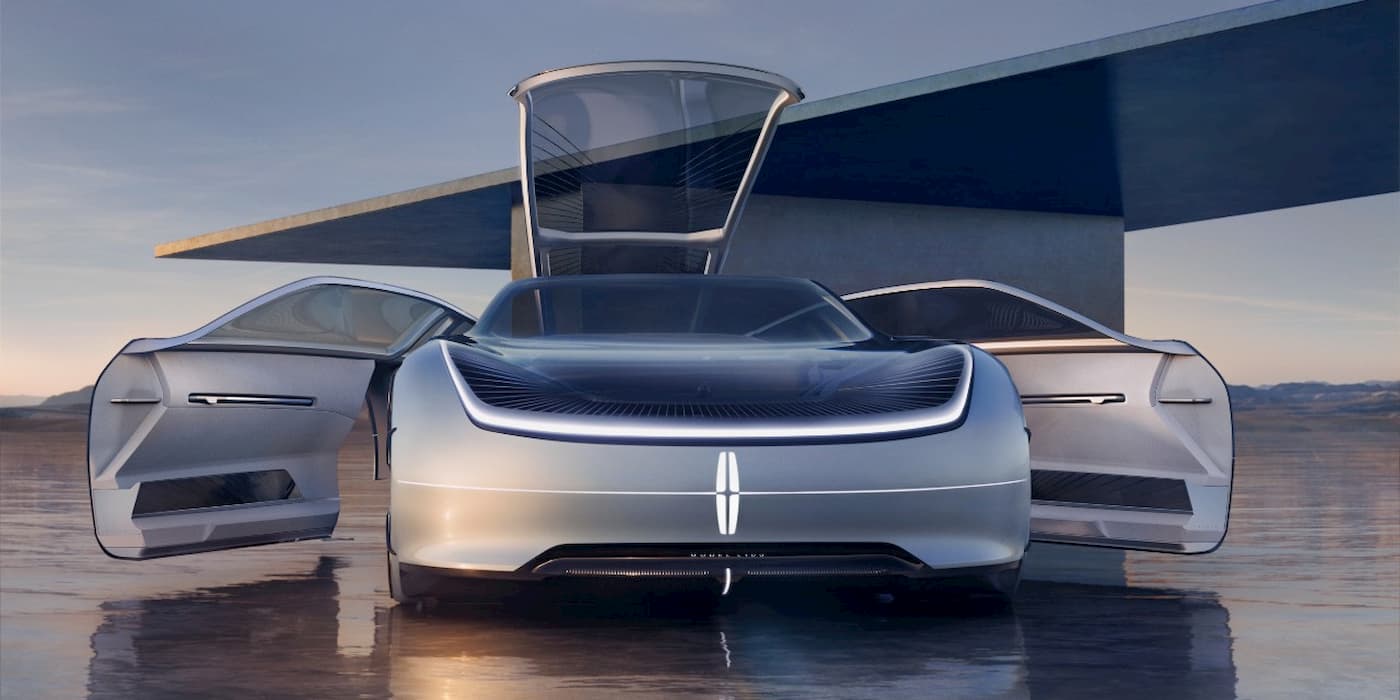 American luxury automaker Lincoln is out to claim the future of premium driving with its new Model L100 EV concept. Lincoln is releasing the EV concept to pay tribute to the 1922 Model L, its first luxury vehicle ever made.

END_OF_DOCUMENT_TOKEN_TO_BE_REPLACED 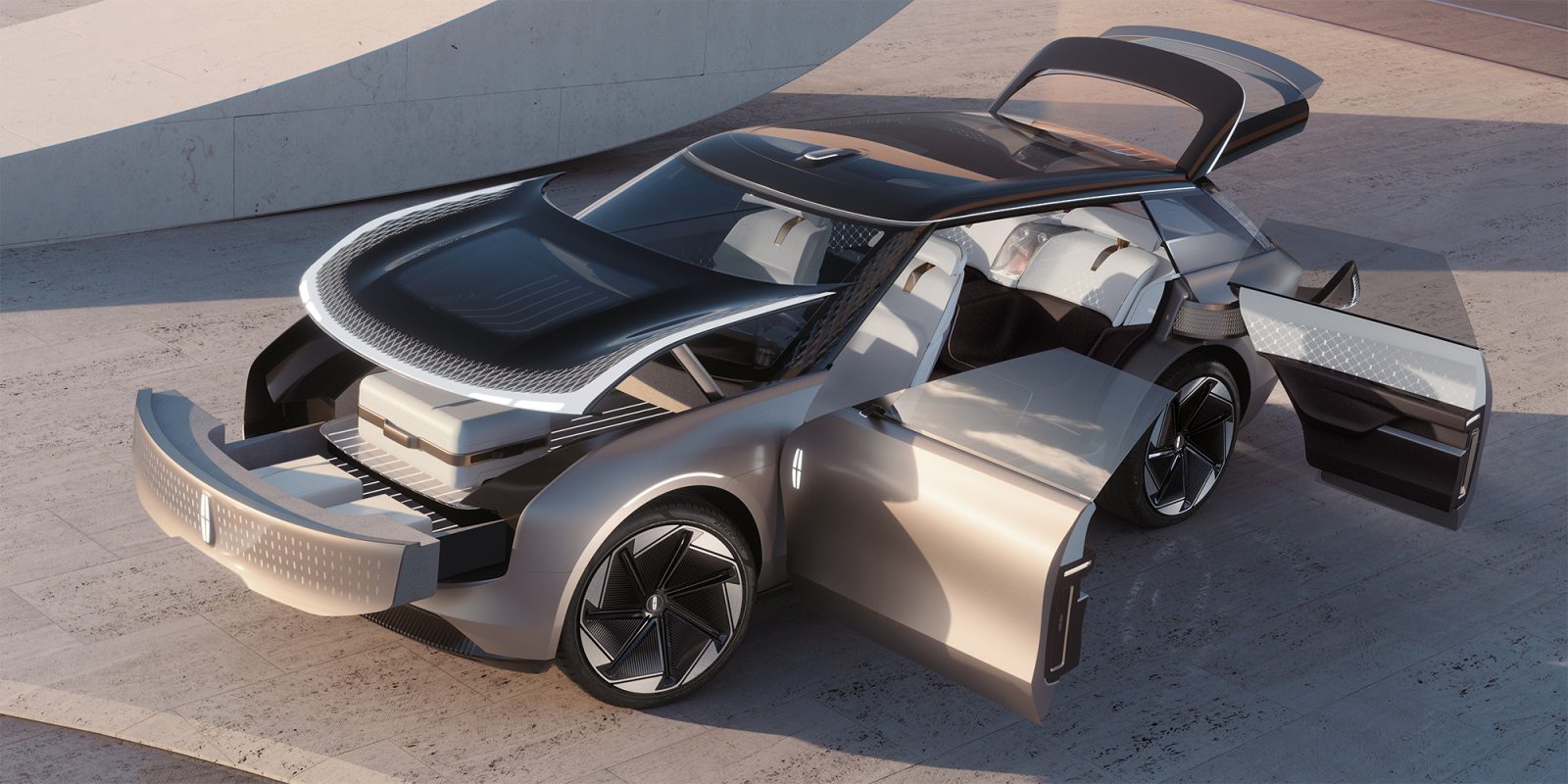 Following a shadowy teaser video earlier this month, Lincoln has officially unveiled a new all-electric SUV concept called the Star. During the global debut event in Los Angeles this evening, Lincoln shared its future electrification plans, explaining the Star Concept represents the brand’s vision for three Lincoln EVs arriving by 2025 and a fourth in 2026. A source close to the matter also let us know some of the new EV models Lincoln has planned.