Lilium Aviation has released new footage of its electric vertical takeoff and landing aircraft and announced that it is preparing to move to production at a new facility. END_OF_DOCUMENT_TOKEN_TO_BE_REPLACED 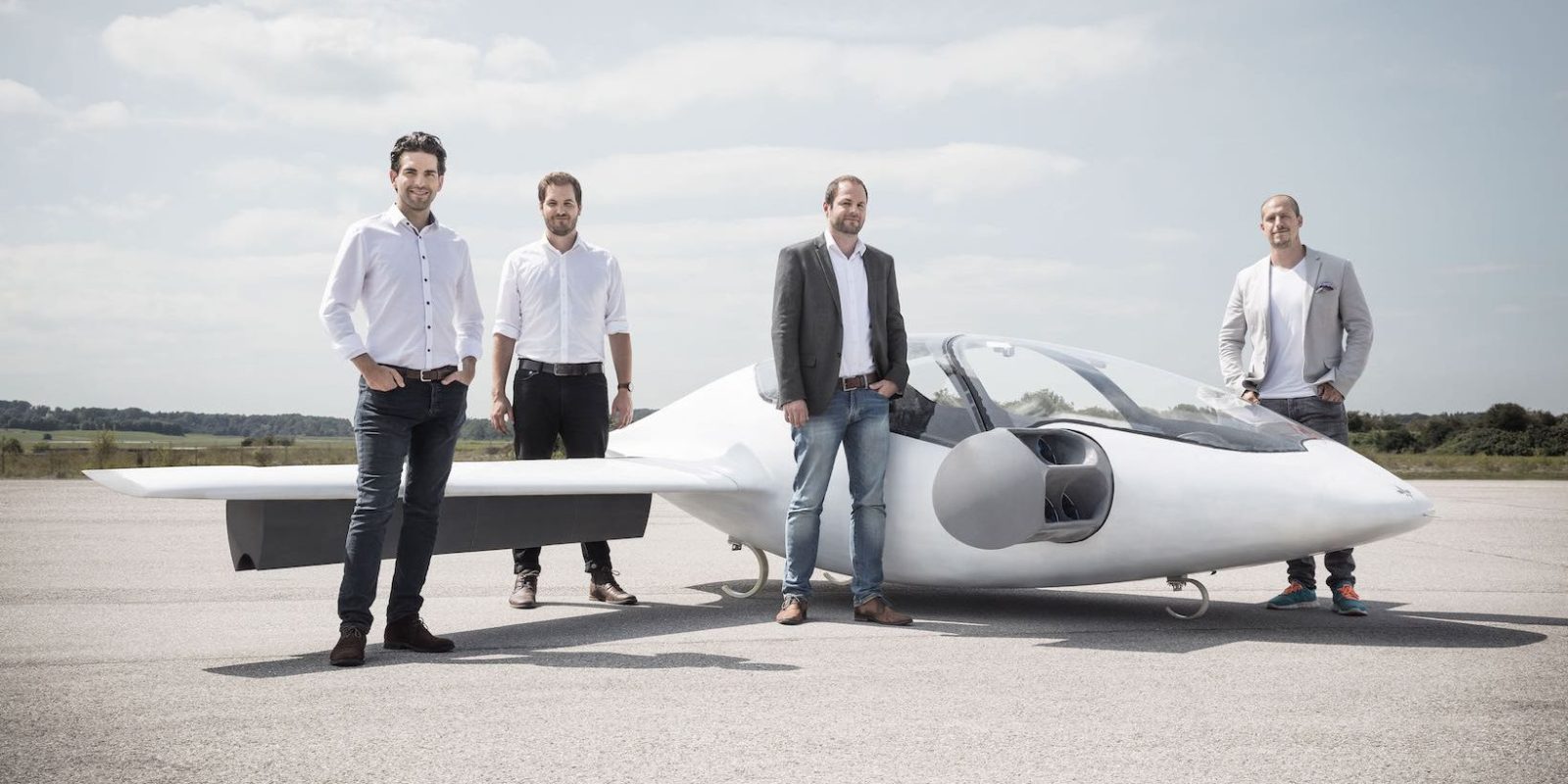 The demonstration impressed people enough to enable them to secure $90 million in funding to bring the aircraft to market. END_OF_DOCUMENT_TOKEN_TO_BE_REPLACED

Last year, we reported on Lilium Aviation when they secured a €10 million investment from Atomico, an important global venture capital firm based in London. The Germany-based startup founded in 2015 by four aerospace engineers and product designers is developing the Lilium Jet, an electric vertical take-off and landing (VTOL) aircraft.

Today, Lilium announced that their full-scale prototype had its maiden flight and they released some impressive footage of the achievement. END_OF_DOCUMENT_TOKEN_TO_BE_REPLACED

Airbus is also investing in a VTOL electric aircraft to create an autonomous, zero-emission air taxi service, and now another startup developing a similar aircraft announced today that they have secured €10 million from Atomico, an important global venture capital firm based in London. END_OF_DOCUMENT_TOKEN_TO_BE_REPLACED