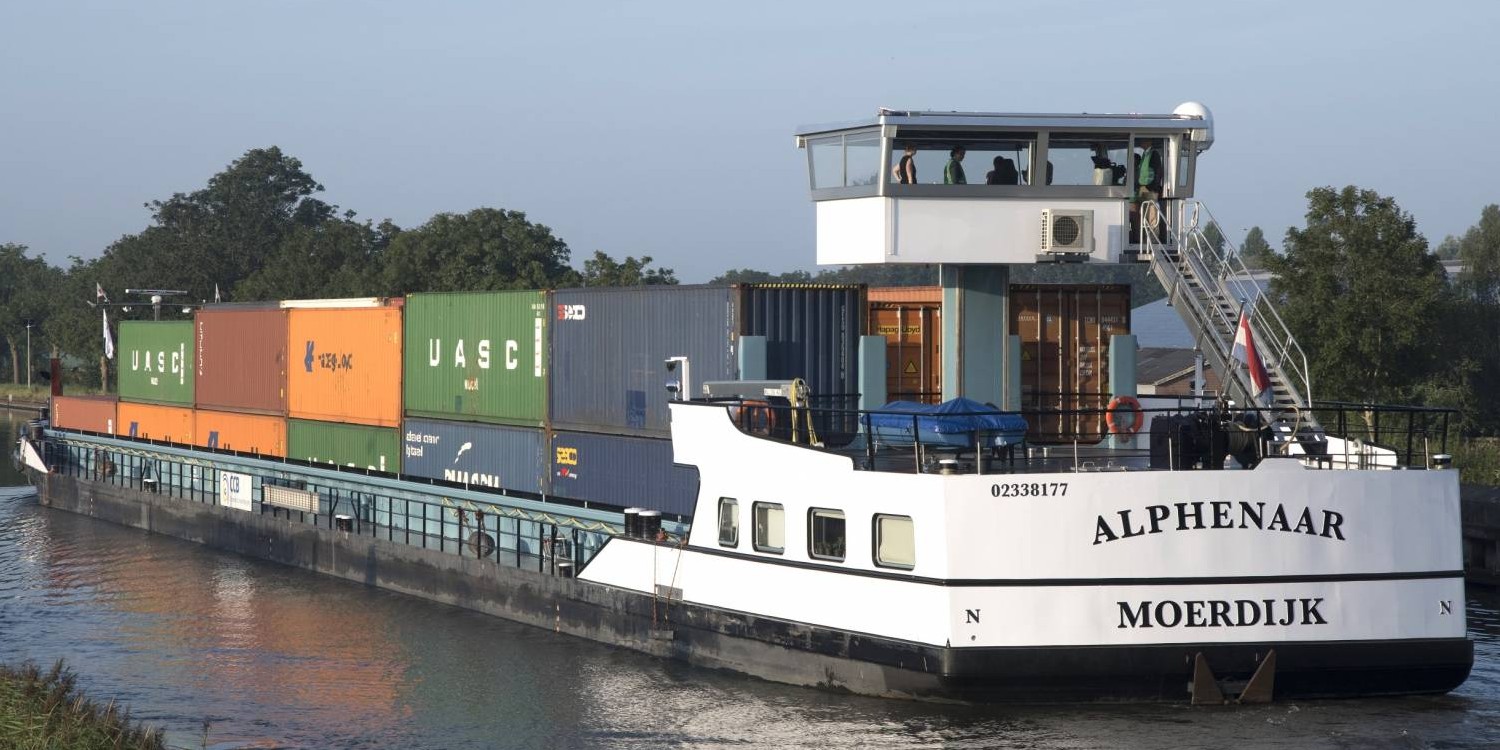 END_OF_DOCUMENT_TOKEN_TO_BE_REPLACED

EGEB: These 15 US retailers’ ship imports pollute as much as 3 coal plants annually 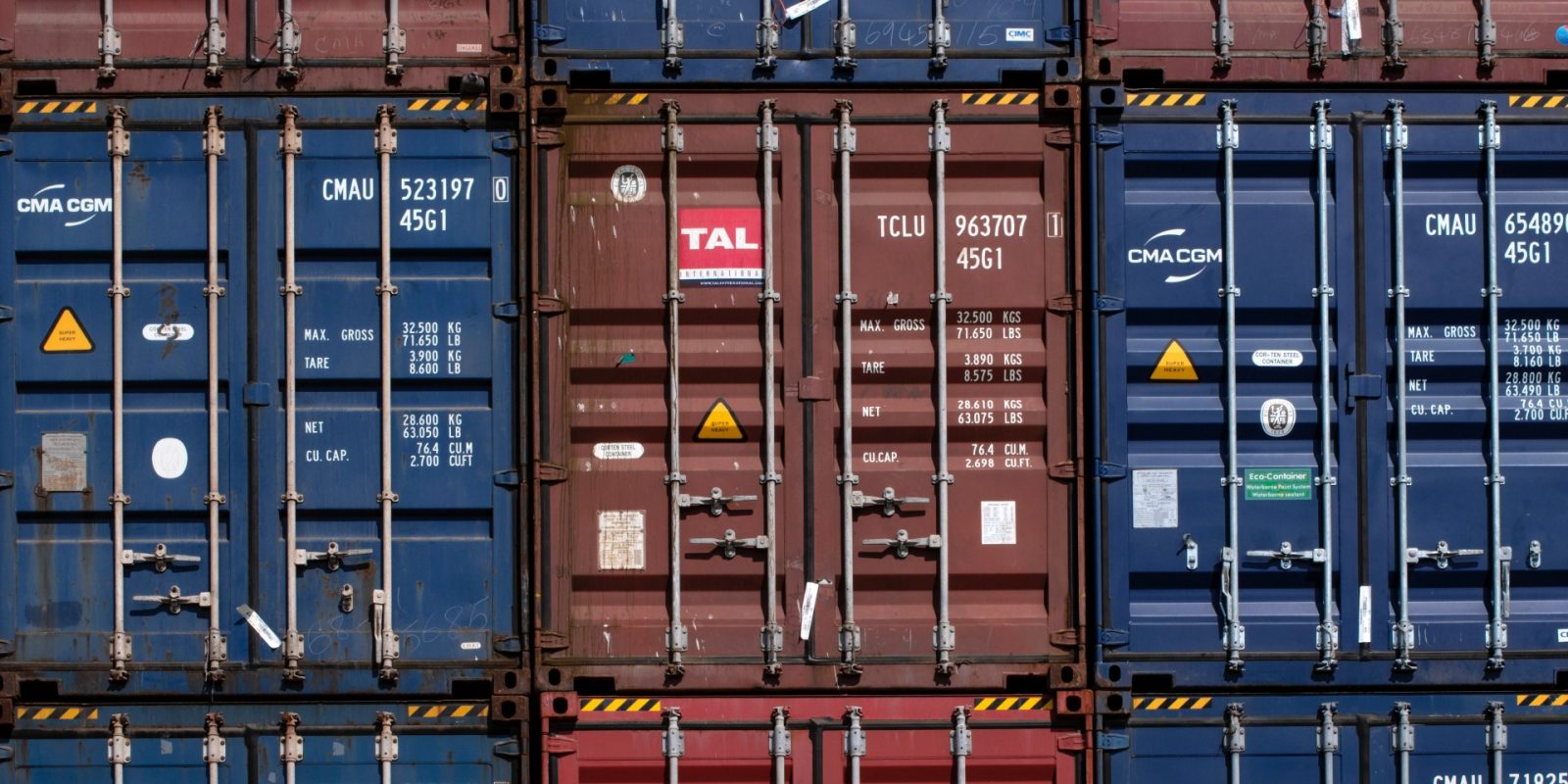 END_OF_DOCUMENT_TOKEN_TO_BE_REPLACED

Norway is making a first significant step toward just that with Kongsberg, a maritime engineering firm, and Yara International ASA, a large Norwegian chemical company, unveiling the concept for a new all-electric and autonomous cargo ship that they plan to have in operation as soon as next year. END_OF_DOCUMENT_TOKEN_TO_BE_REPLACED