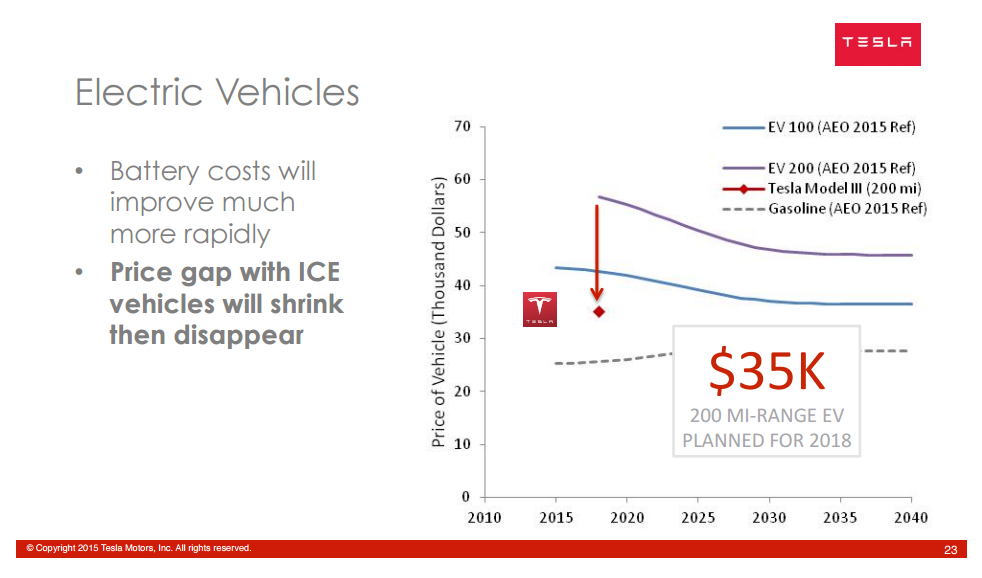 During a presentation at the 2015 EIA Conference earlier this week, JB Straubel, Tesla’s Chief Technology Officer, confirmed the Model 3 is “planned for 2018”.  There’s been a lot of speculation around Tesla’s upcoming vehicle, which is set to be priced at around $35,000 before any EV incentives and have at least 200 miles of range. Just a few weeks ago at Tesla’s shareholders meeting, Elon Musk, Tesla CEO, said the Model 3 could be ready by 2017, but Straubel’s presentation indicates that 2018 might be more realistic.  END_OF_DOCUMENT_TOKEN_TO_BE_REPLACED 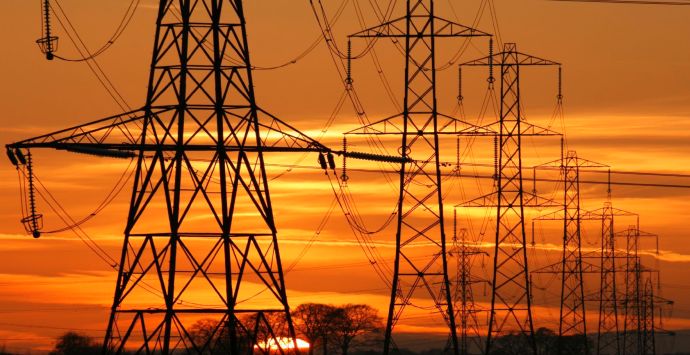 Today during their annual convention in New Orleans, the Edison Electric Institute (EEI), in collaboration with the Department of Energy (DoE), announced a private-public partnership to accelerate the adoption of electric transportation.