I’ll be honest, I’m not quite sure how to describe this thing. If a ride-on lawnmower and a dump truck made an illegitimate child in an electrical storm, this would probably be it. The quirky vehicle has the maneuverability of a shopping cart mixed with the utility of a wheelbarrow.

It’s everything I could ever want in a one-seater electric dump truck, especially since I didn’t know the category even existed until I stumbled upon this little wonder-trucklet. But now that it’s raised its dumpy head above the tall grass and peaked at the great big world out yonder, it has officially won the dubious honor of becoming this week’s Awesomely Weird Alibaba Electric Vehicle of the Week.

END_OF_DOCUMENT_TOKEN_TO_BE_REPLACED

A man dies after his Tesla Model S gets hit by a dump truck, likely the first death in the Model S under “regular traffic conditions” 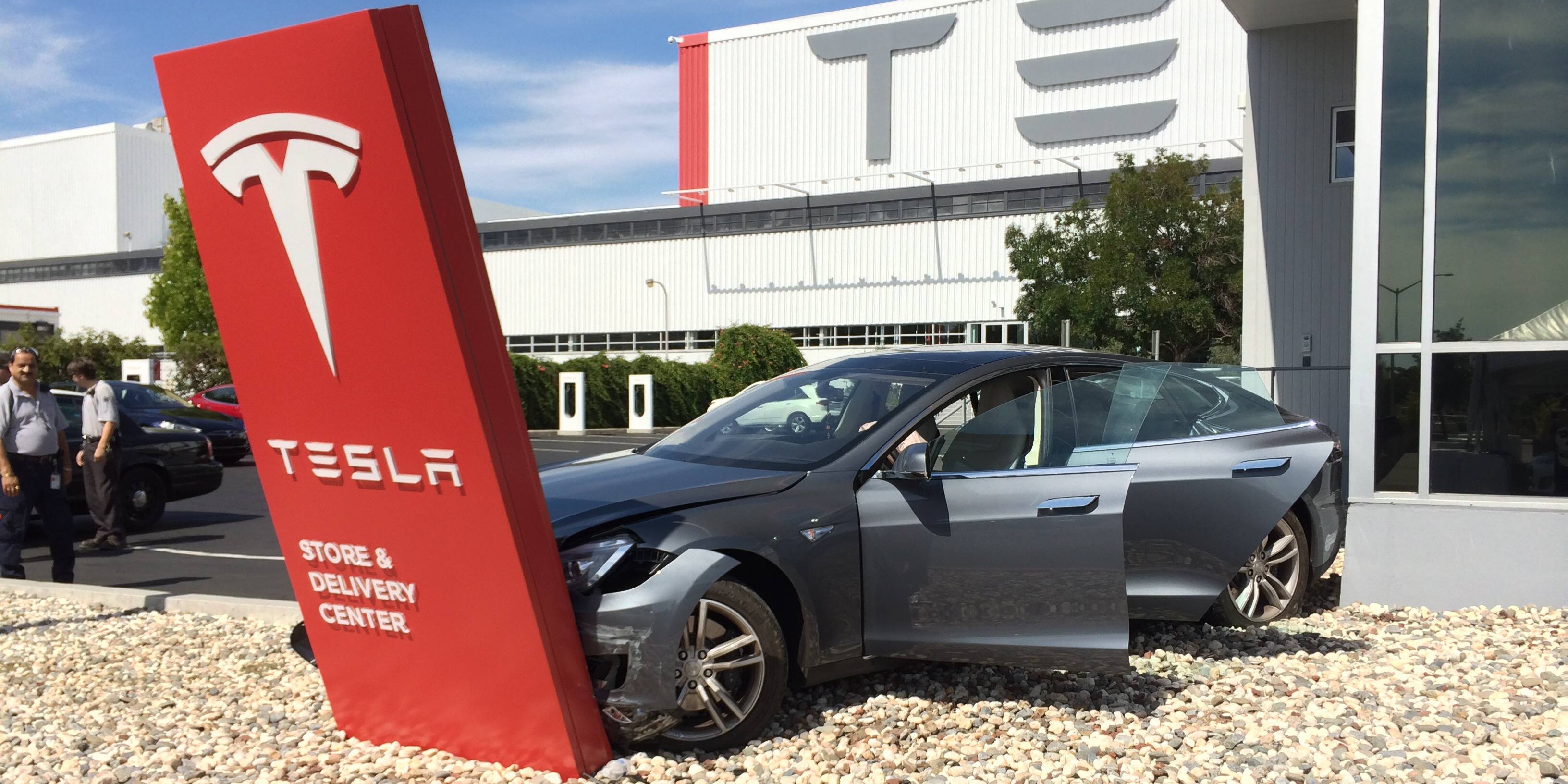 A man tragically died last night after his Tesla Model S got hit by a dump truck in Winnipeg, Manitoba. The accident is likely the first instance of a death in the Model S under “regular traffic conditions”. END_OF_DOCUMENT_TOKEN_TO_BE_REPLACED