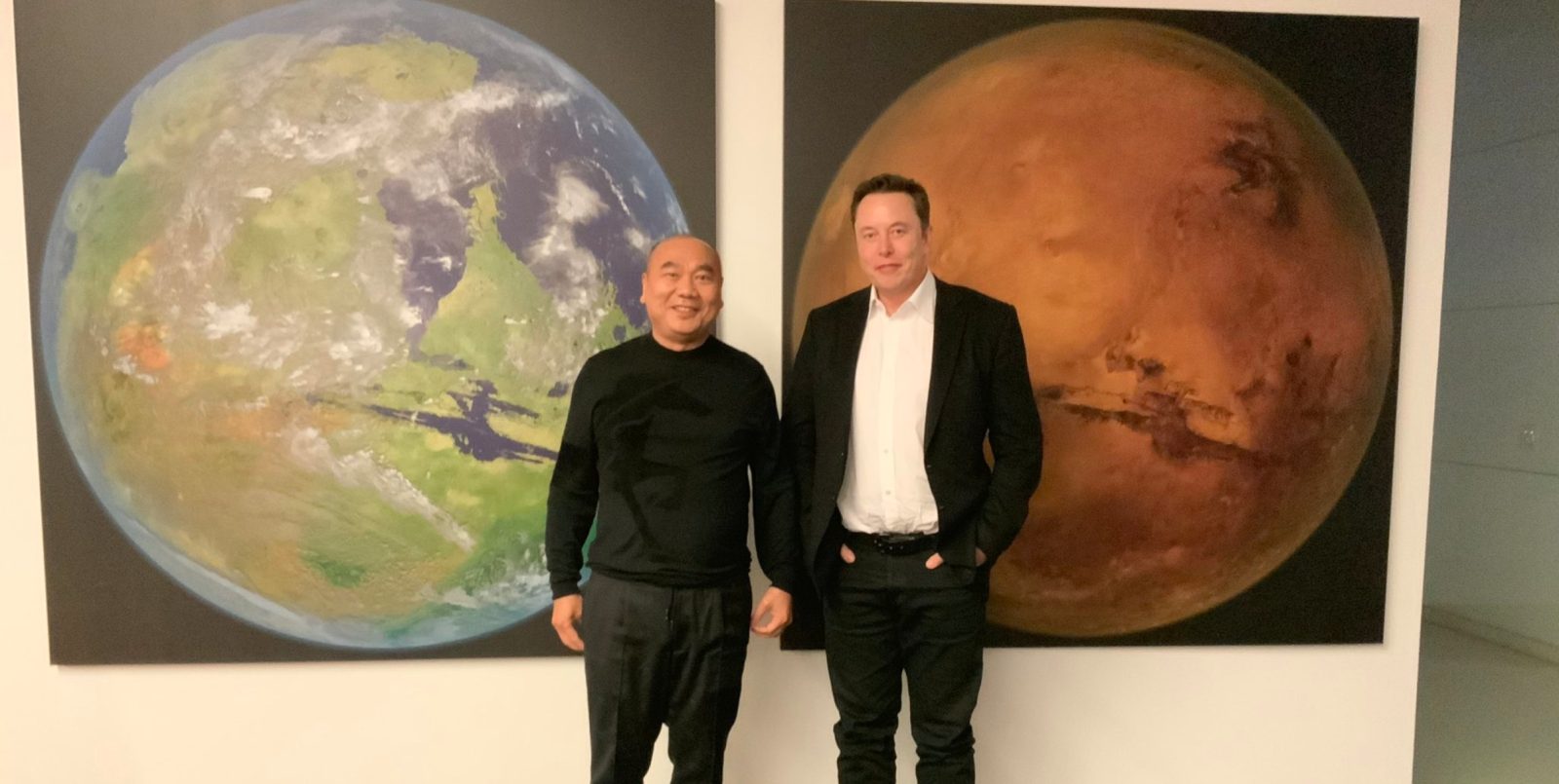 A little-known investor has poured more money into Tesla (TSLA) than Elon Musk himself, and now he is reaping the rewards with a position worth billions of dollars.

We first reported on KoGuan Leo last year when he became the third largest individual shareholder in Tesla behind Elon Musk and Larry Ellison.

As we reported at the time, little was known about the investor and his wealth. He is a graduate of Columbia University and New York Law School, and he founded SHI International Corp, a large IT company.

Since it is a private company, it is difficult to value it, but it must be extremely valuable since it enables KoGuan Leo to invest billions of dollars into Tesla.

When we reported on him last year, he had 6.2 million Tesla shares, which is the equivalent of 18.6 million shares after the stock split last month. At the time, he said that he continued to buy Tesla shares and planned to invest billions more.

But something else interesting about KoGuan Leo is that even though he owns fewer shares than Musk, he has certainly invested a lot more money in Tesla than Musk at this point.

He believes that he invested more money than Musk and Ellison combined at this point:

He disclosed 22.6 million shares and, therefore, he stayed true to his promise to invest more in the company. Those 4 million more shares in Tesla likely cost him around $1 billion.

On top of that, KoGuan Leo disclosed having bought about 104,200 shares in Tesla over the last week:

If you think he is lying, Tesla’s head of investor relations actually confirmed his Tesla position in the past.

Now, as for his claim that he has invested more money in Tesla than Musk, it is extremely likely to be accurate. While it is hard to determine how much KoGuan Leo invested in Tesla, it looks to be at least $2 billion. We contacted him to see if he would be willing to confirm; at the time of publication, we haven’t heard back.

As for Musk, it is also hard to confirm how much he invested in Tesla since he was the first outside investor before the company became public. We know that he invested $6.5 million in the first series A financing round.

He then participated in every other round and is believed to have invested about $70 million of his own money into Tesla prior to the company going public. While Tesla has been public, the company has raised many secondary offerings, and Musk participated in some of them with about $100 million.

Therefore, Musk likely put less than $200 million of his own money into Tesla, which makes it one of the best investments ever since his stake in the company is now worth close to $200 billion.

As for Larry Ellison, Oracle’s billionaire founder disclosed an investment worth about $1 billion when he became a Tesla board member. It is safe to say that he invested less than $1 billion to get that position in TSLA.

Now it is hard to say how many shares of Tesla Ellison owns since he is not on Tesla’s board anymore, and therefore, he is not required to report his holdings. Unless he went on an undisclosed Tesla buying spree lately, it is fair to say that he hasn’t invested nearly as much money as KoGuan Leo in Tesla.

Obviously, I understand the difference between investing a few million dollars in an early unproven start-up and investing billions in a large proven company, but I still thought it was interesting and worth sharing.

If you follow KoGuan Leo’s Twitter, he can sound a bit eccentric at times, but I love his passion for Tesla.