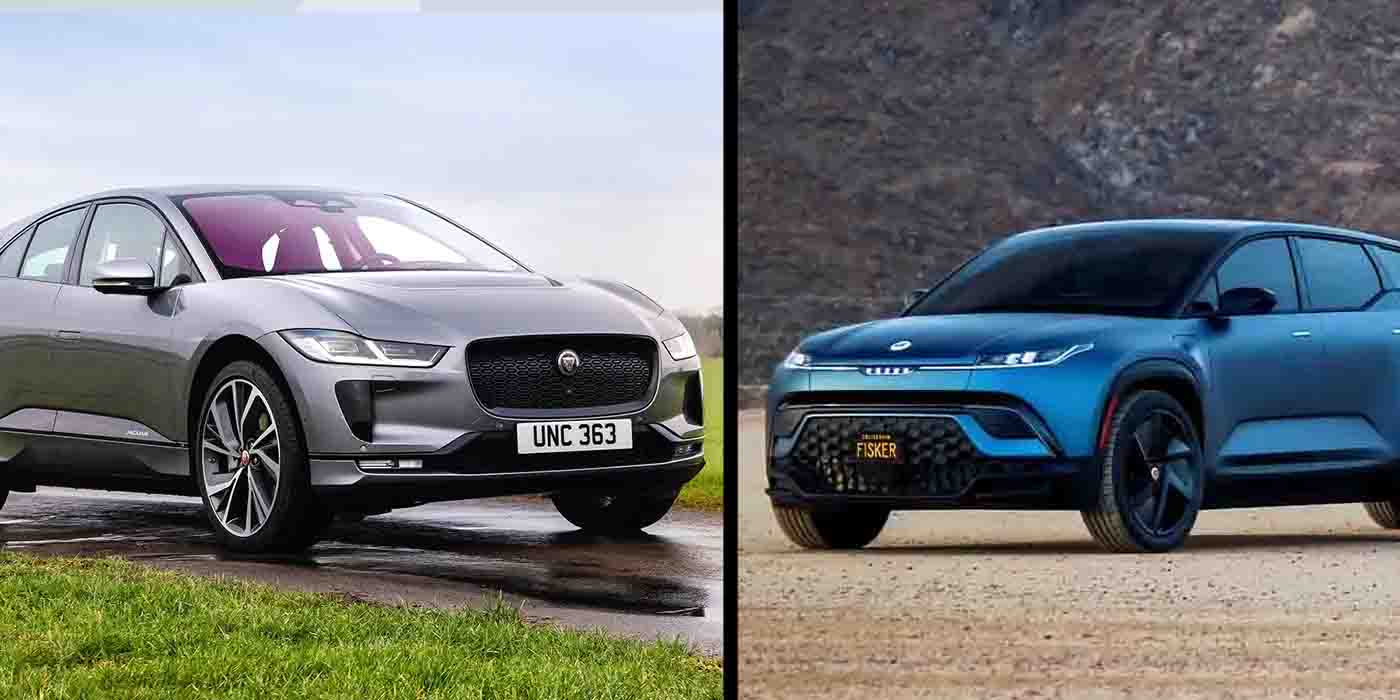 Magna Steyr – an Austrian-based contract manufacturer owned by Magna International – recently shared aspirations to enter the US market and produce vehicles in a climate-friendly facility in North America. The facility overseas currently manufactures the Jaguar I-Pace and will begin production of the Fisker Ocean in November. Based on revised terms for US federal tax credits, could a move by Magna happen?

Canadian company Magna International is the largest contract manufacturer in North America and the fourth largest on the planet. The company has produced nearly four million vehicles for ten different OEM customers, including Ford, Rivian, and GM. This fall, Magna’s Steyr plant is scheduled to begin production of Fisker Inc.’s flagship EV, the Ocean.

Magna Steyr operates out of Graz, Austria and currently manufacturers several models including the Jaguar I-Pace and E-Pace. That facility has implemented and achieved several sustainability development goals and public shares its environmental report each year.

After years of reportedly considering a contract assembly plant in North America, Magna Steyr might actually be ready to set up shop. Following the timing of recent expansion of US federal tax credits for EVs under new terms in the Inflation Reduction Act, US consumers can potentially benefit from Magna-contracted EVs assembled in North America.

According to a report from Automotive News Europe, Magna Steyr is considering a US assembly facility, but is not quite sure where yet. The contract manufacturer is evaluating potential locations based on how sunny and windy it is, a nod to its intentions to build a climate-friendly facility powered by renewables.

Despite those preferences, California has already been ruled out as a suitor. Bummer. Still, Magna Steyr’s vice president said the company is “intensively looking” for a site to set up shop. The timing of this decision is right on par with revised terms for EVs to qualify for federal tax credits in the US.

Via the recently signed Inflation Reduction Act, EVs must be assembled, and their battery components must be assembled in North America and a majority of those battery materials must come from either the US or a US-approved trade partner.

This move had huge implications for the Fisker Ocean especially, which debuted last November at a starting price of $37,499. At the time, the Ocean qualified for US tax credits, so Fisker was advertising that its flagship SUV could be purchased for under $30,000 for any US consumer who qualified for the full credit.

Now that the Ocean is being assembled in Austria, it is immediately disqualified under the terms that kick in on January 1, 2023. To counter this, Fisker has offered bindings agreements to reservation as a workaround, and has even publicly considered moving Ocean production to US soil.

Now that we have learned of Magna Steyr’s intentions, Fisker’s announcements make more sense. A lot will need to happen before Magna can get up and running and assembling EVs in the US that qualify for federal tax credits – they need to pick a city and state first, obviously.

Either way, it would likely be a matter of years before any plant is up and running, long after the Ocean begins production in Austria. We will keep a close eye on Magna’s movements as it continues to peruse the potential locations the US has to offer.