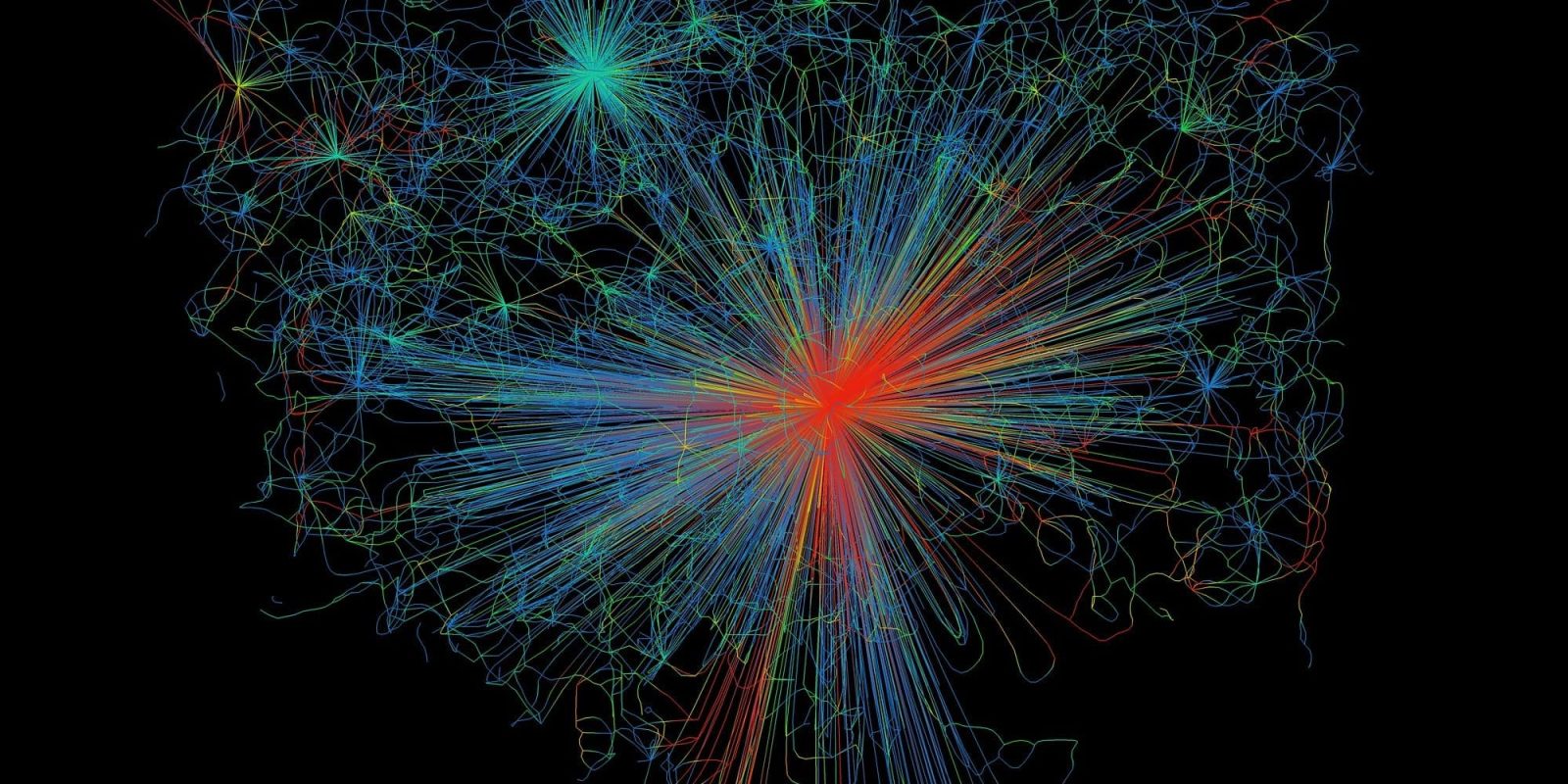 In research that could jumpstart work on a range of technologies including fuel cells – key to storing solar and wind energy – MIT researchers have found a relatively simple way to increase the lifetimes of these devices: changing the “pH” of the system.

The US Department of Energy explains how fuel cells work:

Fuel cells work like batteries, but they do not run down or need recharging. They produce electricity and heat as long as fuel is supplied. A fuel cell consists of two electrodes – a negative electrode (or anode) and a positive electrode (or cathode) – sandwiched around an electrolyte. A fuel, such as hydrogen, is fed to the anode, and air is fed to the cathode.

Fuel and electrolysis cells made of materials known as solid metal oxides are of interest because in the electrolysis mode, they are efficient at converting electricity from a clean energy source into a storable fuel like hydrogen that can be used in the fuel cell mode to generate electricity when the sun isn’t shining or the wind isn’t blowing. They can also be made without using costly metals like platinum.

However, their commercial viability has been hindered, in part, because they degrade over time. Metal atoms seeping from the interconnects used to construct banks of fuel/electrolysis cells slowly poison the devices.

What the researchers did

A working fuel/electrolysis cell is composed of many individual cells that are stacked together and connected by steel metal interconnects that include the element chrome to keep the metal from oxidizing.

It turns out that at the high temperatures that these cells run, some of that chrome evaporates and migrates to the interface between the cathode and the electrolyte, poisoning the oxygen incorporation reaction.

After a certain point, the efficiency of the cell has dropped to a point where it’s not worth operating any longer.

“So if you can extend the life of the fuel/electrolysis cell by slowing down this process, or ideally reversing it, you could go a long way toward making it practical,” continued Tuller.

The team showed that you can do both by controlling the acidity of the cathode surface.

The researchers explained what’s happening: To achieve their results, the team coated the fuel/electrolysis cell cathode with lithium oxide, a compound that changes the relative acidity of the surface from being acidic to being more basic.

“After adding a small amount of lithium, we were able to recover the initial performance of a poisoned cell,” said Tuller.

When the team added even more lithium, the performance improved far beyond the initial value.

Tuller added, “We saw improvements of three to four orders of magnitude in the key oxygen reduction reaction rate and attribute the change to populating the surface of the electrode with electrons needed to drive the oxygen incorporation reaction.”

The researchers observed the material at the nanoscale, or billionths of a meter, with state-of-the-art transmission electron microscopy and electron energy loss spectroscopy.

We were interested in understanding the distribution of the different chemical additives [chromium and lithium oxide] on the surface.

The team found that the lithium oxide effectively dissolves the chromium to form a glassy material that no longer serves to degrade the cathode performance.

The research, which was published this month in Energy & Environmental Science, was initially funded by the US Department of Energy through the Office of Fossil Energy and Carbon Management’s (FECM) National Energy Technology Laboratory, should help the DOE meet its goal of significantly cutting the degradation rate of solid oxide fuel cells by 2035-2050.

The [DOE] applauds these advancements to mature and ultimately commercialize these technologies so that we can provide clean and reliable energy for the American people.

Thanks to Elizabeth A. Thomson at MIT’s Materials Research Laboratory.