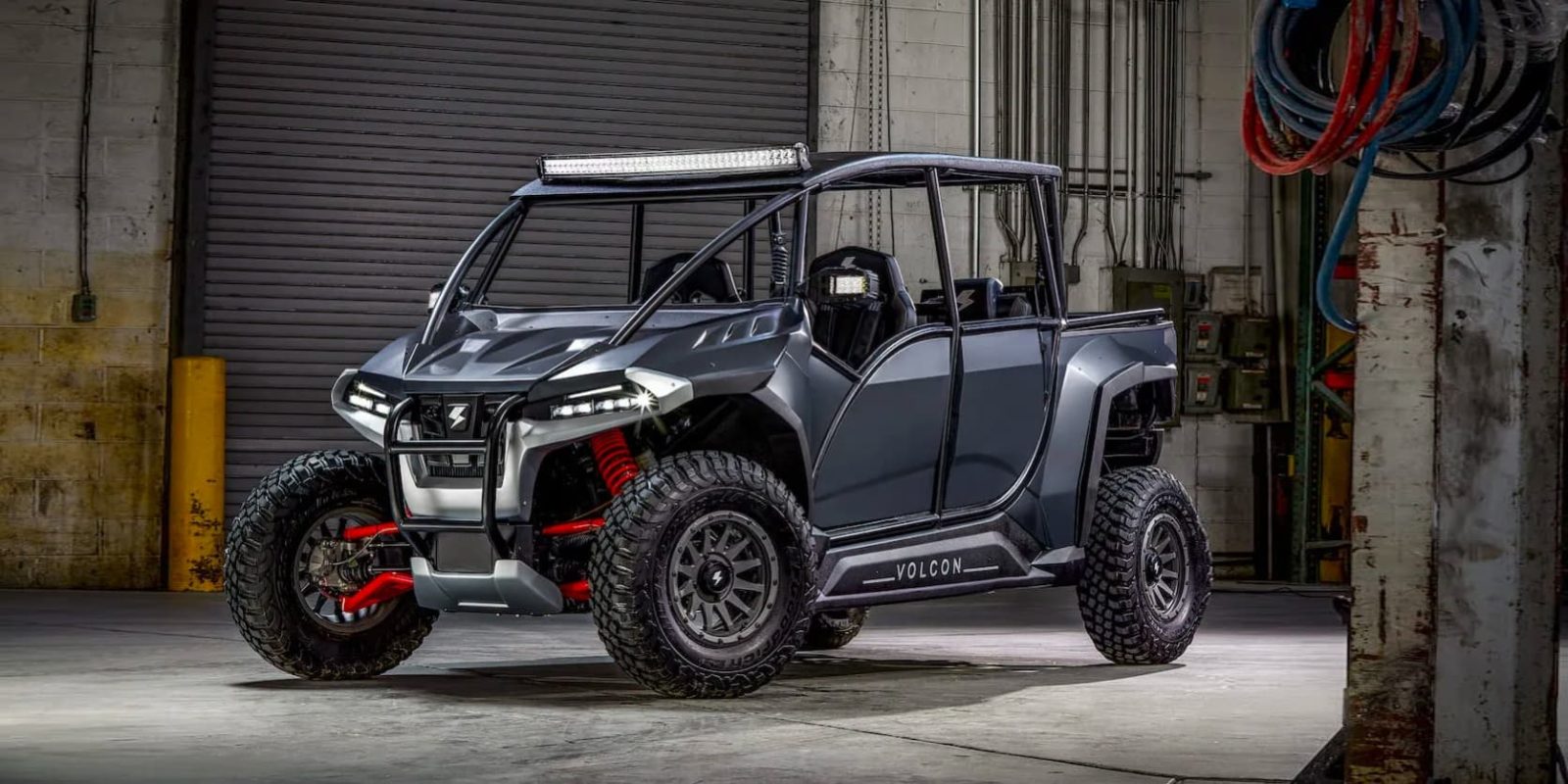 Volcon Powersports is set to rake in the green for its green UTVs, the Volcon Stag. The company just announced that it has received over $100M worth of pre-order reservations for the new electric off-road vehicle.

The Volcon Stag opened pre-orders on July 1st of this year.

To get in line, prospective owners had to put down a $100 deposit towards the eventual $39,990 purchase price. If my math is correct, that $100M claim would account for around 2,500 pre-order reservations.

The company achieved that level of pre-orders more quickly than it had expected, as Volcon CEO Jordan Davis explained:

Stag pre-orders have surpassed our 2023 sales forecast, with dealer demand remaining prevalent following our June 27, 2022 dealer launch. While we firmly believed we would achieve our pre-production sales targets, we have been pleasantly surprised at the pace at which we achieved our goals. Although our current focus is squarely on our goal of finalizing development of the Stag and moving into full production by Q2 2023, we will now turn additional attention and resources towards increasing our component supply and manufacturing output.

The Volcon Stag is set to become one of the first major entries in the nascent electric UTV market, claiming that the new UTV will provide an experience unlike anything drivers could get in a gas-powered vehicle.

The four-seater Stag offers a combination of extreme power and low noise, leveraging the biggest advantages of electric vehicles and powertrains.

Peak power is measured at 107 kW (143 hp) with a peak torque of 265 lb-ft (360 Nm). It’s not just about the raw numbers though, but also the power delivery. As the company explained, “The electric motor provides a flat torque curve delivering instant power the moment you touch the pedal, resulting in unparalleled off-road acceleration.”

That power plant will likely be more familiar to drivers that have already explored GM’s electric vehicles. That’s because Volcon recently announced that its electric UTVs would be powered by GM’s electric drivetrain platform.

Bringing GM’s electric vehicle expertise and systems to the Stag will produce an off-road experience that could set the standard for the entire industry. Having access to immediate power and torque along with the customizable digital integrations that the Stag will offer, creates the perfect balance for an industry-leading UTV. Everyone at Volcon has worked so hard to bring the best possible UTV to market and our alignment with GM could not be a better fit for making this project become a reality. We save an enormous amount of R&D expense and gain years of drivetrain testing and validation by joining forces with GM. In essence, we significantly reduce our time and cost to get to market.

The Volcon Stag has certainly garnered significant attention since its pre-order launch last month, but it will have to compete against another major player in the field: Polaris.

The upcoming Polaris RANGER XP Kinetic that was unveiled last year already has a head start on the Stag. Interestingly, Polaris also opted to partner up and receive a dedicated electric vehicle powertrain from an existing manufacturer. In that case, Polaris joined forces with Zero Motorcycles to put the electric motorcycle maker’s batteries, motors, and control software into Polaris’ UTV.

The two players will eventually be competing head to head, one as an all-electric powersports startup and the other as a legacy brand that is heavily embracing an electric future.

This should be interesting!