First ride: We tested Bosch’s ABS for electric bikes to see if it really works 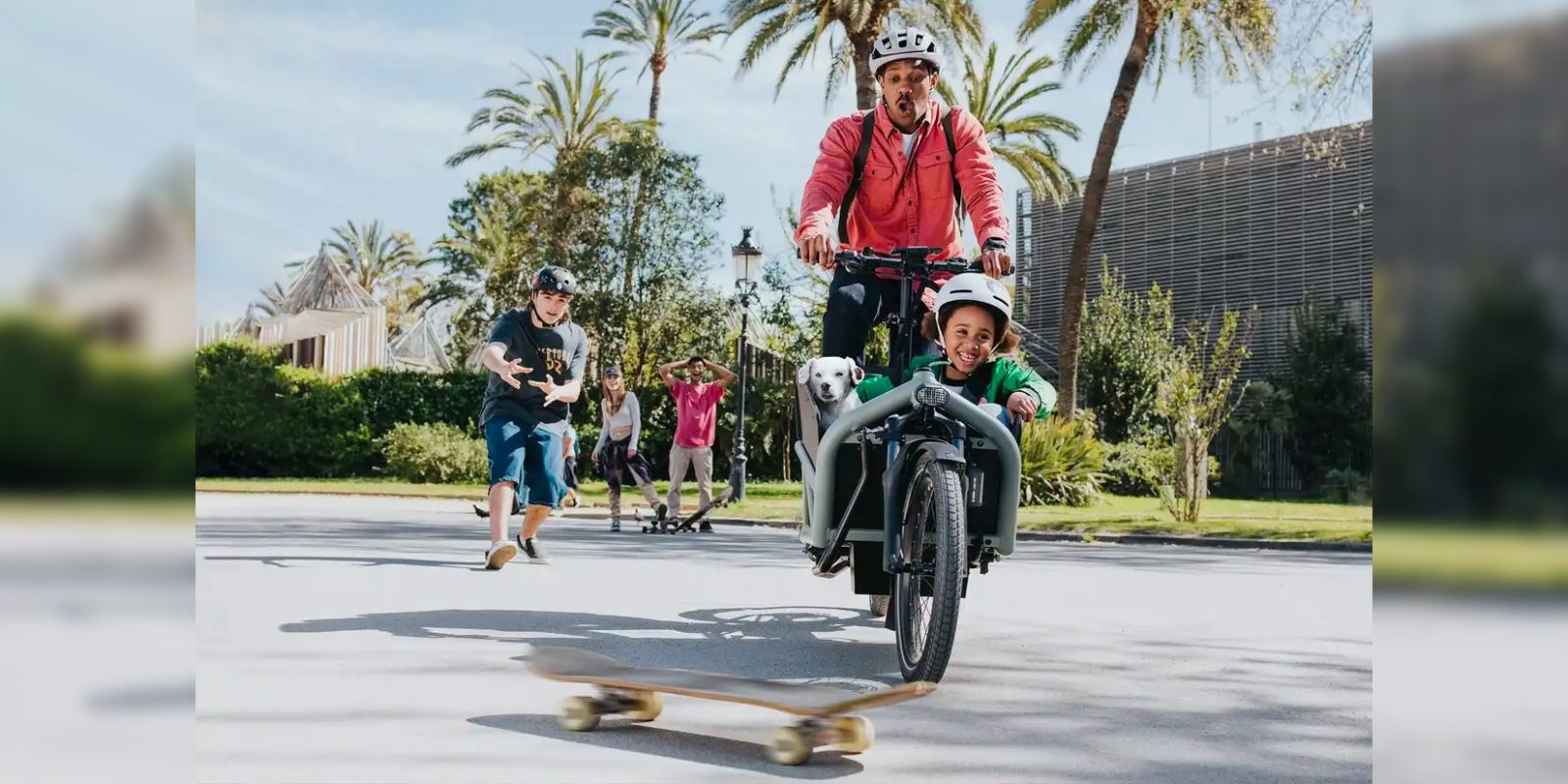 Anti-lock braking systems (ABS) have been standard on cars for decades, and motorcycles have also long enjoyed the added safety of the technology, but bicycles have been the last major ABS holdout. Now Bosch wants to change that with its electric bike ABS that it showed off at Eurobike 2022.

We had a front row seat to not only witness the new technology in person, but also get some saddle time to test it out on various riding surfaces.

Heading to Eurobike 2022, we knew Bosch was going to show off its upcoming new electric bike ABS setup, but we didn’t know we’d get the chance to really put it to the test.

Fortunately for us, we got our hands dirty on a couple of electric bikes outfitted with the new tech.

Electrek’s Seth Weintraub opted for a full-suspension mountain bike outfitted with Bosch’s ABS setup on the front fork, while I went bigger with a front-loader cargo electric bike.

To see how the bikes fared, check out our testing video below!

Both styles of electric bikes are prime examples of when anti-lock braking can be critical.

Mountain biking on winding trails involves a lot of hard braking – add in loose dirt or gravel, and you’ve got a recipe for locking up the wheels when riders hit the brakes.

Rear wheel lockup isn’t much of an issue, and is often used on purpose to slide the rear of the bike around – however, front wheel lockup while mountain biking can result in a quick trip to ER. When the front wheel locks up in a turn on loose terrain, it can cause a slide that requires skill and experience to recover from; for most people, it’s over in an instant and doesn’t end well.

When locking up the front wheel on a straightaway, especially when going downhill, a rider can easily be thrown over the bars when the rear wheel lifts up.

Electric cargo bikes are also poised to benefit from anti-lock brakes. A long front-loading cargo bike like I was riding can have less weight on the front wheel when there are no kids or cargo in the front bucket, meaning less traction and more chance for locking up the front wheel. When carrying passengers onboard, the consequence of a braking-induced accident are greatly magnified.

With such a long bike, getting any rear wheel lift from strong front braking would be a bit disconcerting, but Bosch’s rear wheel anti-lift kept me from lifting up in back or locking the small front wheel.

I took multiple shots at getting up to speed and then going full panic braking by grabbing a fist full of front brake lever, which would normally be a one way ticket to a wild ride, but the Bosch ABS kicked in perfectly each time. I played around with the settings a bit to control how strong the ABS feature is, but in a cargo bike, I’d generally err on the side of more aggressive ABS for extra protection.

Seth’s mountain bike gave even more room to play with the settings and is a good example of a use case where you might want to dial the ABS back just a bit.

You can set it to allow more rear wheel lift without letting you flip over the bars, which more experienced riders will likely enjoy. But here, too, full-on panic braking still didn’t cause the front wheel to lock up.

We even took it to a gravel area to see how the system dealt with a low traction environment. Slippery gravel is pretty much the worst case scenario for front wheel braking, but the Bosch ABS system handled it perfectly. As you can see below, hard braking never locked up the front wheel, but instead allowed the bike to come to a controlled stop quickly. Note that during the panic braking exercise, the rear wheel locks up, but the front comes to a smooth and controlled stop.

For now, Bosch is only working with Magura on its ABS, but has plans to open partnerships with other brake manufacturers as well.

As the technology improves and hopefully finds its way onto more e-bikes in the future, braking accidents could become a thing of the past.