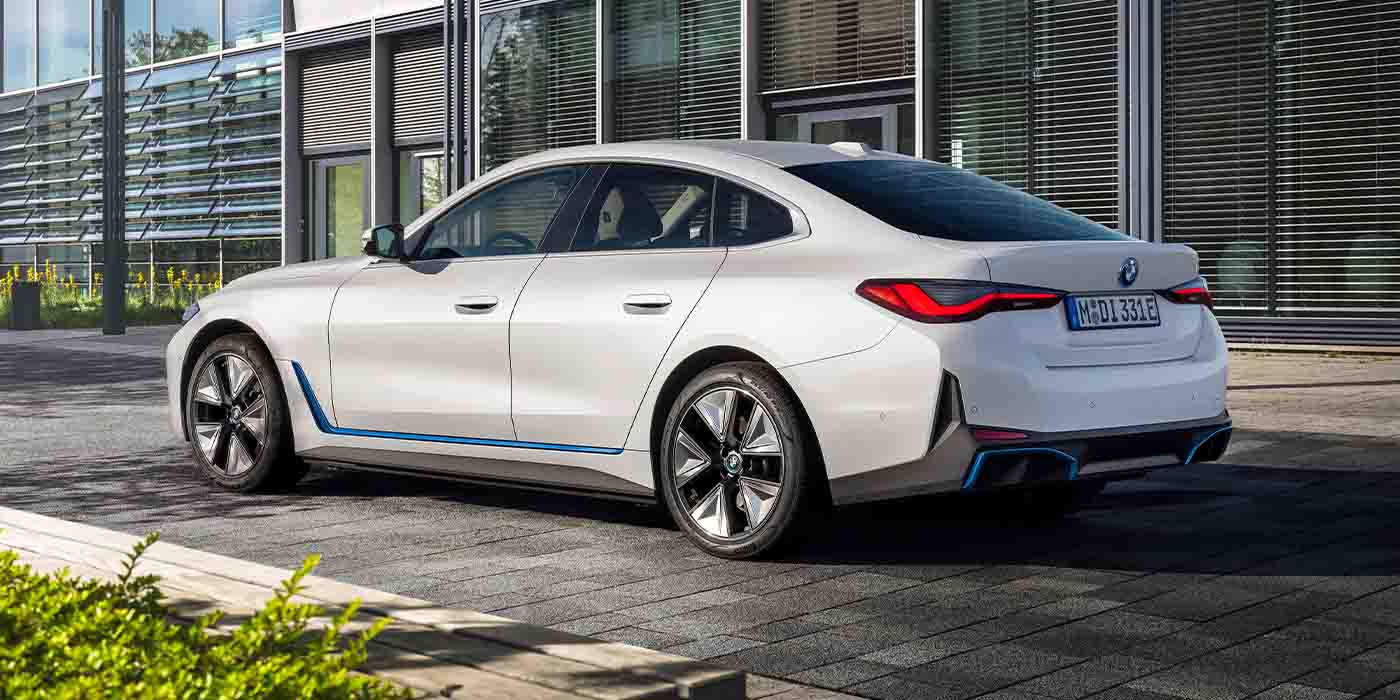 BMW is reportedly going to adopt Tesla’s 4680 battery format with supply from EVE, a battery supplier that is also looking to supply Tesla.

In 2020, Tesla introduced a new 4680 (46mm by 80mm) cylindrical battery format, which is much bigger than any other cylindrical cell put into electric vehicles to date.

The automaker brought some technological improvements that enabled the bigger cell, which itself enables a structural battery pack architecture – a new concept that allows for some significant efficiency improvements in electric vehicles.

Tesla has been manufacturing the 4680 cell itself, and it already made its way in the Model Y produced at Gigafactory Texas. But the automaker has also been encouraging other battery manufacturers to produce the cell, as it plans to buy every viable cell it can get.

This proposal has attracted the attention of many major battery manufacturers from Panasonic to LG, which have all invested in the new battery format.

One of them is the lesser-known battery manufacturer EVE from China.

Last year, it was reported Tesla was in talks with EVE for LFP battery cells.

Interestingly, Reuters now reports that EVE is going to supply 4680 cells to BMW:

China’s EVE Energy Co Ltd will supply BMW with large cylindrical batteries for its electric cars in Europe, two people with knowledge of the matter said, as the German automaker follows Tesla Inc. in adopting the new technology.

BMW refused to comment on the report, but it said to expect some battery-related news in early September.

If EVE plans to put LFP chemistry in a 4680 battery format, it could enable some cheaper electric vehicles from BMW in China.

The battery manufacturer has been planning a new large battery factory in central China to produce the battery cells.

The report doesn’t specify the planned volume for the new plant or to supply to BMW for the German automaker’s EV effort.