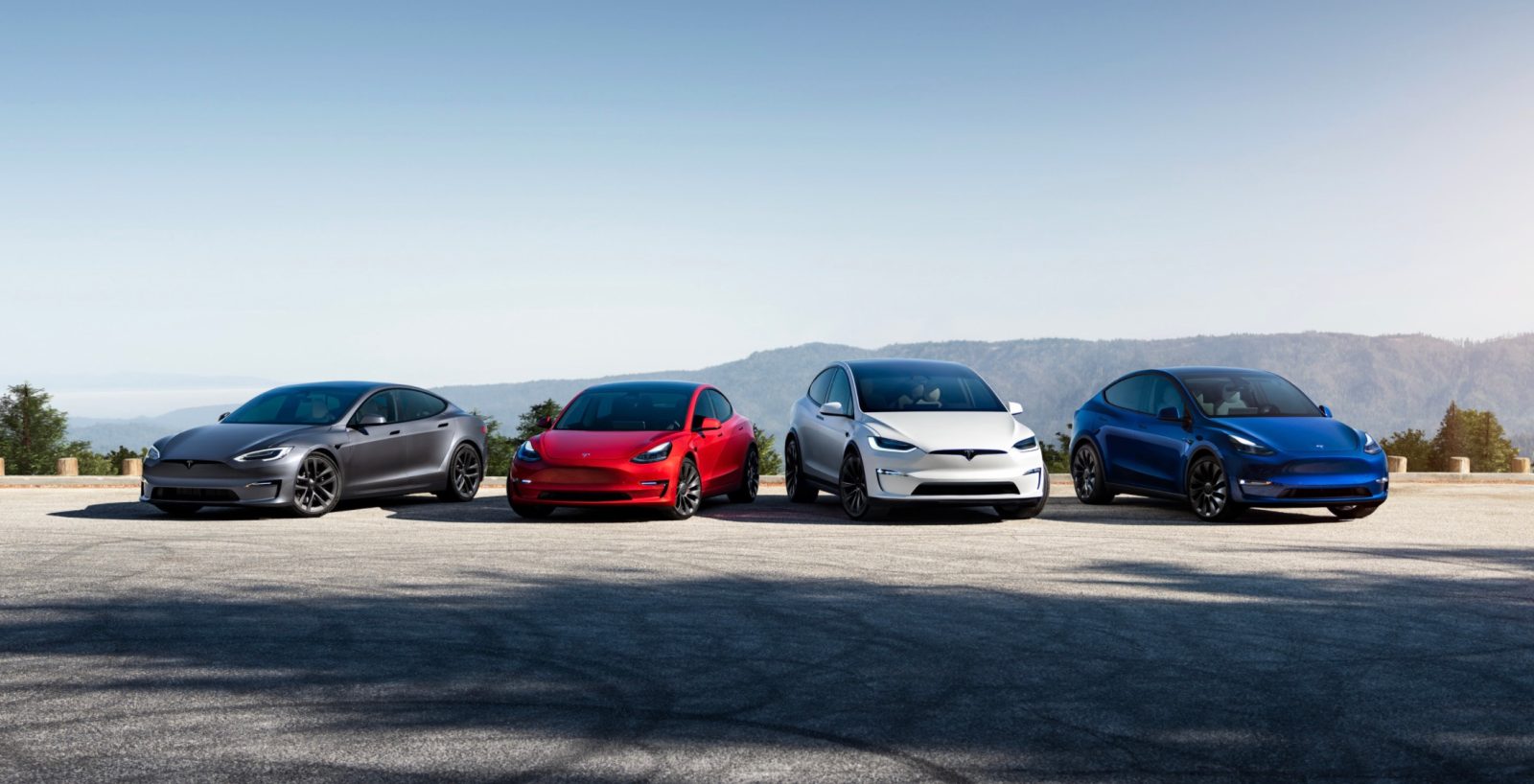 Tesla is still dominating the US electric car market, now with a 68% market share. This share is going down as more EVs hit the market. But, the decline is slow and the automaker is increasing its US delivery volumes.

For years now, Tesla has dominated the electric auto market in its home country. It is expected that Tesla’s hold on the market will erode as more EV options hit and help grow the US market, but for now, the US EV market is still extremely dependent on Tesla’s production and deliveries.

For the entire year of 2020, Tesla vehicles accounted for 79% of new electric vehicles registered in the United States.

In 2021, that number went down to 69.95%, but that’s still impressive with EV delivery volumes significantly increasing throughout the year along with Tesla’s prices.

Now we have the numbers for the first half of 2022, and Tesla is maintaining its dominance with a 68% market share in the US EV market. That number is based on registration data from Experian.

Where things get impressive is when you consider that Tesla managed to maintain its lead, or more accurately only lose 1% market share, while other automakers producing electric vehicles increased their US deliveries by 58% during the first half of the year.

Tesla Model Y and Model 3 are still first and second with the Mustang Mach-E coming in a distant third despite Ford doubling its EV deliveries so far this year.

Here are the top 10 best-selling electric vehicles in the United States so far this year:

Ford is expected to add to the top 10 soon with the F-150 Lightning. While there were only 1,288 deliveries of the electric pickup truck during the first half of 2022, Ford delivered another 2,173 units in July alone, according to registration data.

However, Tesla could very well manage to maintain its lead from the first half of the year depending on Model Y production ramp-up at Gigafactory Texas.

Volkswagen’s US EV deliveries are down 17% so far this year, but they are expected to pick up during the second half of the year thanks to the start of VW ID.4 production in Tennessee.