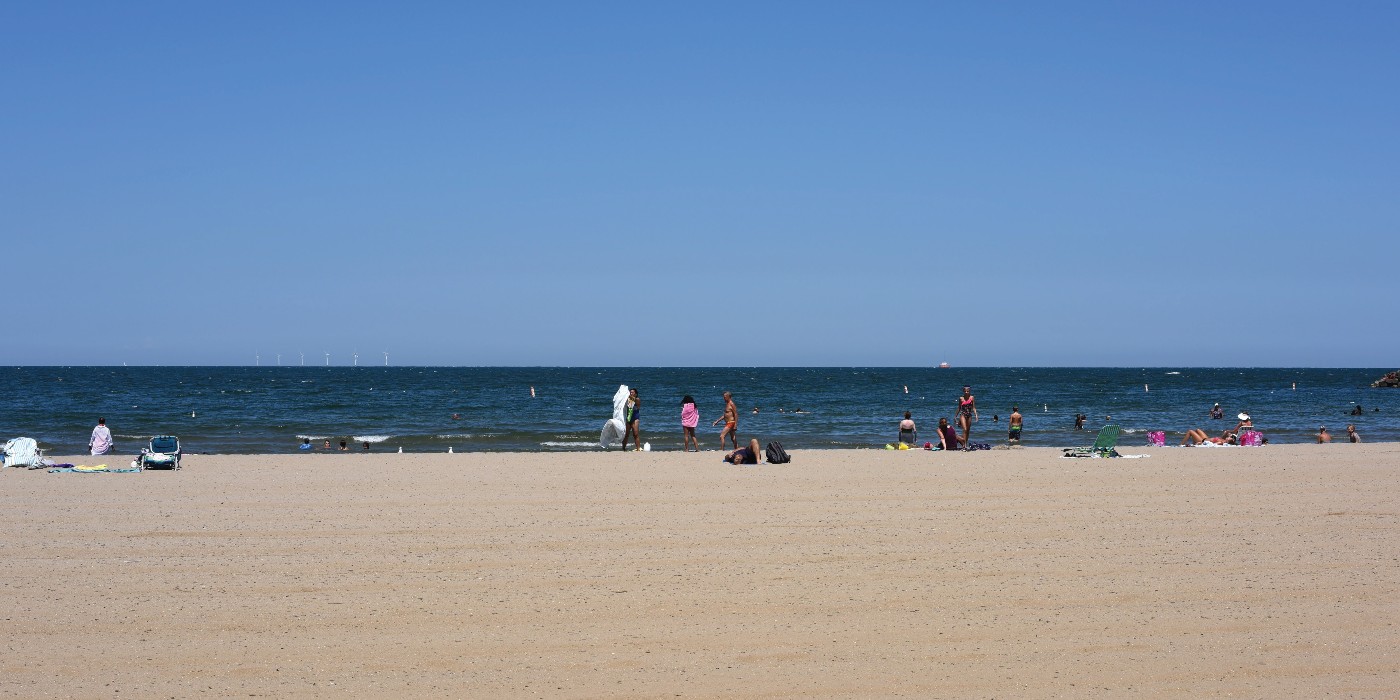 Despite pushback from residents, the Supreme Court of Ohio yesterday approved a permit for the construction of North America’s first freshwater offshore wind farm, which will be sited in Lake Erie, around eight miles north of Cleveland.

Lake Erie is an ideal location for offshore wind, with ample available interconnect capacity, large load centers along the coast, growing energy demand due to existing plant retirements, a strong manufacturing base, and limited other sources of renewable energy.

The Bratenahl residents objected to the project on the basis of it not having enough evidence that it wouldn’t harm birds and bats, and that the project would not serve the public interest as defined by Ohio law. They also don’t want further wind farms to be installed in Lake Erie.

The Supreme Court of Ohio ruled 6-1 in favor of Icebreaker Wind. It stated that the Ohio Power Siting Board provided multiple studies that demonstrated a low impact on birds and bats, and that the wind farm would have “minimal impact” on the public’s enjoyment of Lake Erie.

Rather than requiring Icebreaker to resolve those matters before issuing the certificate, the board determined that the conditions on its grant of the certificate were sufficient to protect birds and bats and to ensure that the facility represented the minimum adverse environmental impact.

LEEDCo asserts that “the Great Lakes hold enough energy potential to power the entire country. The winds of Lake Erie alone could meet over 10% of our electricity needs by 2030.”

Read more: Biden to expand offshore wind power in the Gulf of Mexico

UnderstandSolar is a free service that links you to top-rated solar installers in your region for personalized solar estimates. Tesla now offers price matching, so it’s important to shop for the best quotes. Click here to learn more and get your quotes. — *ad. (edited) November 28th, 2021