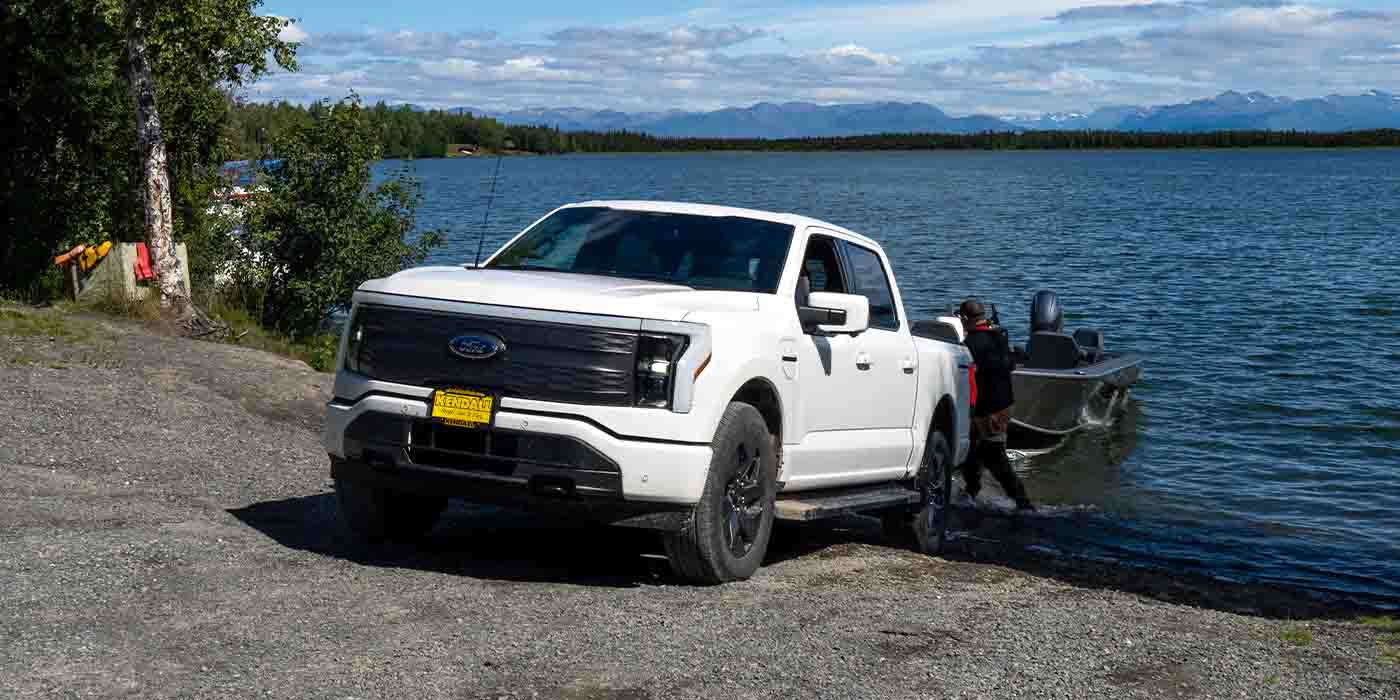 Ford is reopening orders for existing reservation holders on its wildly popular F-150 Lightning EV truck – the new models will feature an upgraded standard range, new colors, and more. There are also some expected yet significant price increases.

Starting Thursday, consumers that convert an order for the new Ford F-150 Lightning will get a host of new features. Ford’s prices are also going up from $6000 – $8500 depending on the trim.

New prices are as follows:

So far, Ford is seeing incredibly strong demand for its EV models. In fact, sales of the popular Ford F-150 Lightning are surging; Ford has sold over 4,400 year to date.

Furthermore, the legacy automaker has secured 70% of the battery capacity needed to reach its 2 million units by 2026. Next year, Ford looks to hit a run rate capacity of 600,000 units.

Ford has ambitious goals for the EV market, and so far, it’s been paying off. The legacy automaker is now second in EV sales in America, only behind EV leader Tesla. With this in mind, Ford hit 10.9% EV market share in July – its highest percentage yet. That’s with massive supply constraints on its three EVs, the Mustang Mach-e, E-Transit and F-150 Lightning.

The automaker still expects a 90% CAGR, which would be more than double the forecasted industry growth. Will Ford’s new F-150 Lightning upgrades help it achieve its goal?

What to know about Ford’s new F-150 Lightning upgrades

Several recent upgrades are featured in Ford’s new F-150 lighting upgrade. For one thing, new models come with an EPA estimated range of 240 miles, an increase of 10 miles from the previous version. We’re told that there isn’t anything new mechanically, but because the heated seats are now standard, the EPA stated range is slightly affected.

Here are a few of the new upgrades at a glance:

Ford’s F-series has been the best-selling truck in the US for 45 years, and the F-150 Lightning is carrying the F-series success into electric.

You had to know price increases were coming, and for those who plopped down $100 to get in line, this is going to sting. But realistically, inflation and supply chain issues have hit prices across all EV lines. Ford’s price increases generally lie about at the current federal tax rate of $7,500.

We’re told these orders that are placed starting Thursday will begin deliveries in the fall. Undoubtedly some order holders will balk at the new prices, but judging by the fact that you can usually sell your electric pickup for about double MSRP on secondary markets, I don’t think many people will give up their orders. Nor should people be surprised by the price hikes.