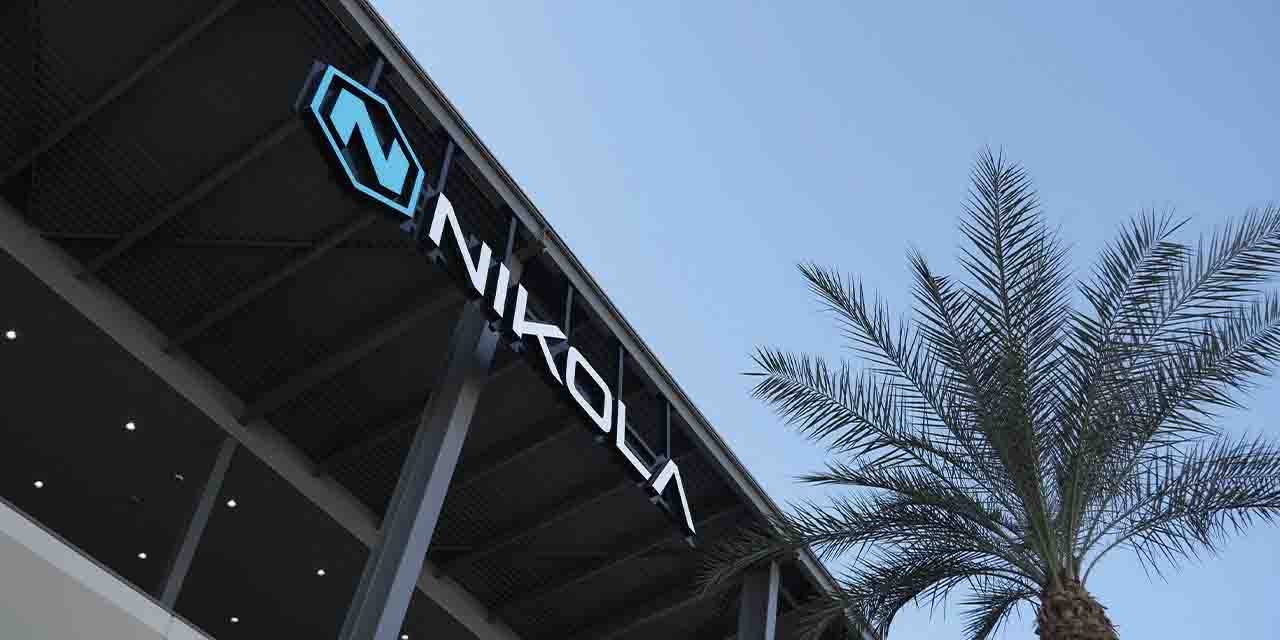 Nikola Motors is emerging from the dark after releasing its Q2 2022 earnings. After a strong performance, Nikola is trending again – this time for the right reasons.

So far, the company operates out of two units, truck and energy. The company’s trucking segment designs and sells electric semi-trucks. And the energy business is developing a hydrogen fueling ecosystem and EV charging system to support the growing need for electric charging.

After shaking off its turbulent past, Nikola is emerging as a competitor in the EV trucking market. For example, in the first quarter, Nikola only delivered 11 of its flagship Tre BEVs. In the company’s Q2 2022 earnings, Nikola topped Wall Street estimates while delivering 48 Tre BEVs.

The company believes its competitive advantages give it an estimated $600 billion per year total addressable market (TAM).

Although it may not seem like much, it’s an over 336% increase from the previous quarter. On top of this, the company is starting to realize revenue from deliveries.

Furthermore, the company had several important updates during the quarter. First, Nikola continues pilot testing its Tre BEVs to build demand, all of which have achieved at least 91% uptime.

During Q2, the company also started pilot tests with its Tre FCEV. The trucks had driven over 3,800 miles at the time of the release. With this in mind, Nikola expects to start testing with Walmart later this month.

The company continues ramping production at its Coolidge, Arizona, facility. It now expects to process around five units per shift starting in November 2022.

Nikola is overcoming the odds and bringing its product to market. The company remains on track to deliver between 300 to 500 Tre BEV trucks in 2022.

Meanwhile, Nikola’s Q2 2022 earnings results were another step in the right direction. The company still has a long way to go, but the progress being made is significant and should not be overlooked.

With the US targeting a zero-emissions economy by 2050 and the transportation sector contributing the highest share of greenhouse gases (27%), Nikola has a real opportunity ahead.