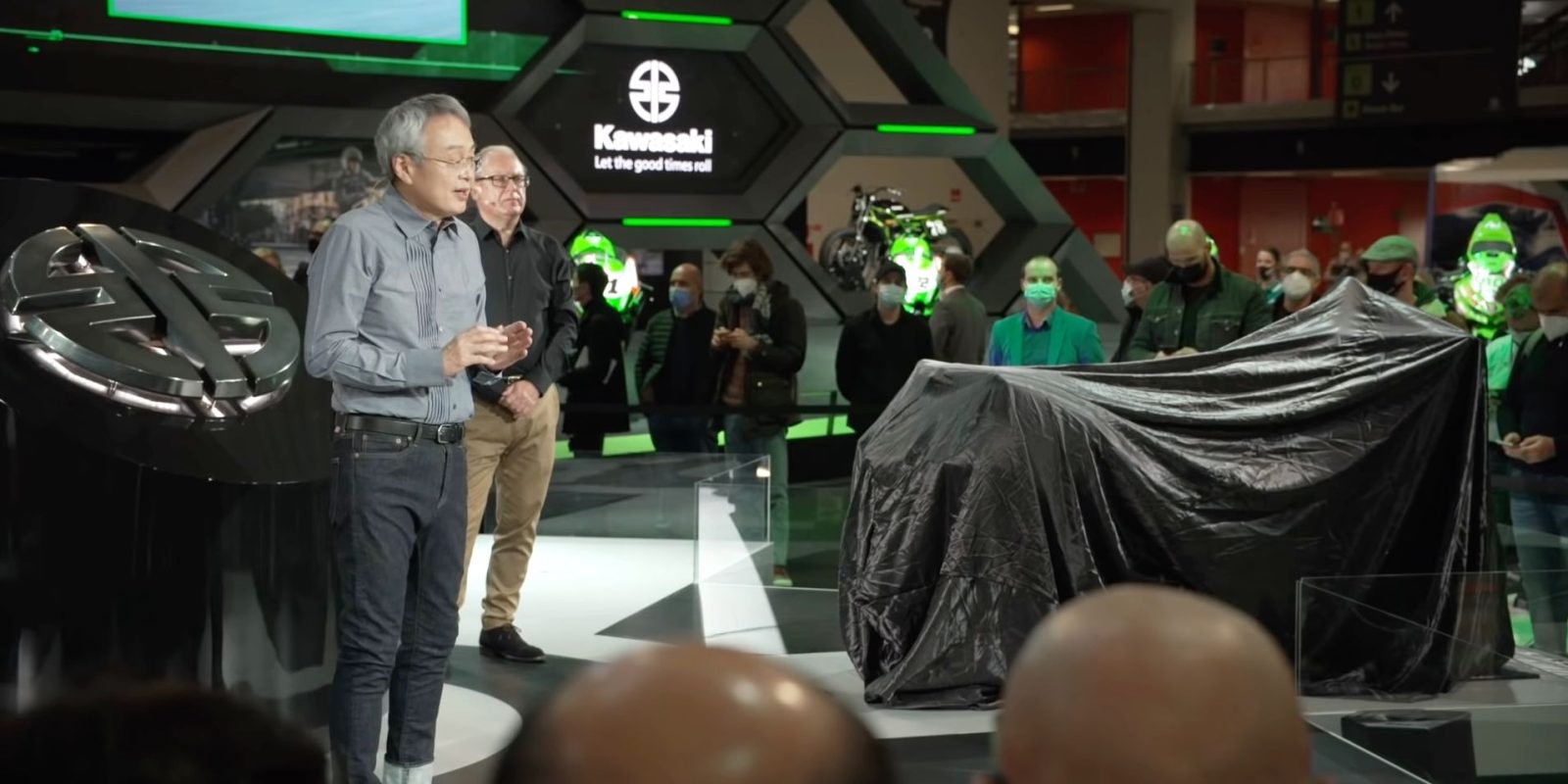 Kawasaki may have taken its sweet time to get into the electric motorcycle game, but the company appears to be making up for lost years. New VIN filings in the US point to two electric motorcycles that could be unveiled later this year.

More information available with the filings, which were uncovered by Motorcycle.com, shed light on the powertrain used in the two models.

Both models are listed as having zero engine displacement, zero strokes, and zero cylinders (which are the giveaways for their electric status), and both are listed as producing a claimed output of 11 kW (15 hp).

That power is likely to put the bikes somewhere in the 125cc to 250cc equivalent range. The horsepower may be lower than ICE-powered motorcycles in this class, but electric motorcycles offer better performance with lower horsepower figures due to how they deliver that power.

Kawasaki sure has some catching up to do if it expects to stick to its electric motorcycle promises.

Harley-Davidson also pulled the kids’ balance bike move with a tiny electric two-wheeler, though it at least followed up with some real electric motorcycles.

If Kawasaki follows through with its promise for three electric two-wheelers this year, then it is likely that the company will choose the EICMA 2022 Milan Motorcycle Show for the debut.

The light electric motorcycle market in the US has begun heating up significantly lately.

Harley-Davidson’s LiveWire electric motorcycle sub-brand debuted a lower power model known as the Del Mar, though the bike is considerably more powerful with a 60 kW (80 hp) motor. The Del Mar is also more expensive, priced at closer to $16,000. That puts it at over twice the price of the Kollter ES1, Ryvid Anthem, and SONDORS Metacycle.

If Kawasaki were to enter the light electric motorcycle market with two offerings in the same power class as bikes like the Metacycle, the Japanese bike maker could offer some serious competition. The manufacturing might of Kawasaki combined with potential inclusion of a consortium-developed standard for swappable batteries that Kawasaki joined could create stiff competition for newer US-based electric motorcycle startups.