Rivian had a battery fire at its factory 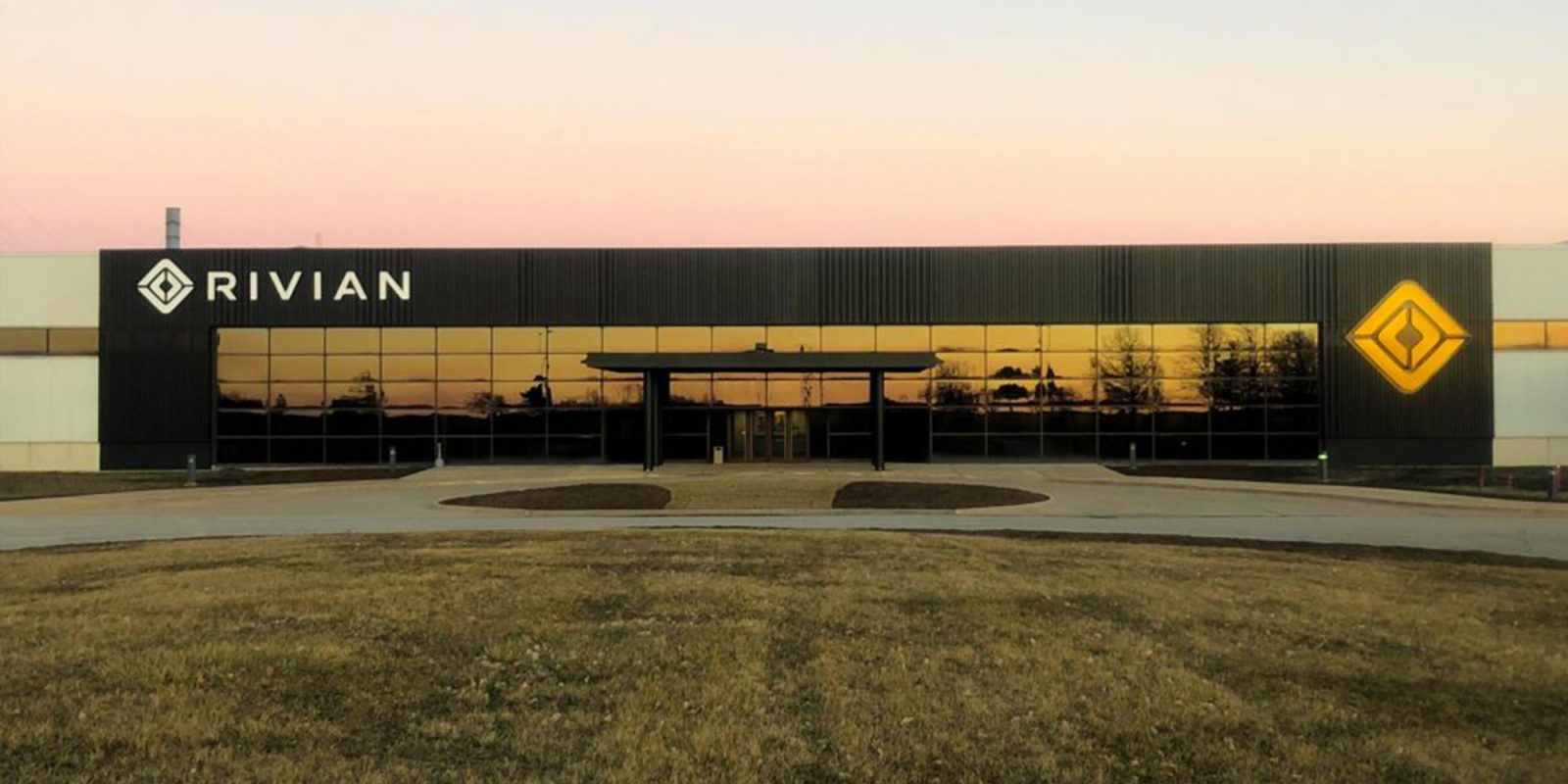 A battery pack caught on fire in the testing area of Rivian’s factory in Normal, Illinois this weekend. The cause of the fire is under investigation.

The incident happened on Saturday on the southwest side of the plant, where Rivian builds and tests its battery packs for its electric vehicles.

The Normal Fire Department (NFD) quickly arrived on the scene and wrote in a press release:

Normal firefighters responded to the Rivian Automotive Plant at 100 N Rivian Motorway at 10:38 this morning to the report of a battery pack on fire inside the building. When firefighters arrived, there was a battery pack in thermal runaway in a battery testing area in the southwest side of the plant where the batteries are built for the Rivian vehicles. Firefighters connected hoses to standpipes inside the building and extinguished the battery pack fire and then continued to flow water on the pack to keep it cool to prevent further thermal runaway from occurring. Bloomington firefighters were called to the scene to assist with manpower, due to the size of the facility, and off-duty Normal firefighters were called in to handle other calls during the incident.

Once the fire was under control, the battery pack was moved outside. It was later returned to Rivian to investigate the cause of the fire.

We contacted Rivian about the incident and a spokesperson sent Electrek the following statement:

We evacuated a portion of the Plant facility as standard practice during a thermal event on Saturday. Everyone is safe and accounted for and our Environmental, Health, and Safety team is investigating the cause with our engineering team and the Normal Fire Department. No injuries occurred during the event and production in the area reconvened Sunday.

The incident occurred as Rivian is attempting to ramp up production of its electric vehicles at the Normal factory.

Last quarter, Rivian produced 2,553 electric vehicles and delivered 1,227 of them. It is currently losing a lot of money on those vehicles during the production ramp-up. Right now, Rivian is in a race to continue increasing production to satisfy demand while trying to improve its gross margin to produce the EVs profitably and stop hemorrhaging money.

Last week, the automaker announced that its head of manufacturing engineering is leaving, and it is reorganizing its leadership.