Tesla is rumored to be near a deal for battery venture in Indonesia after new round of talks, Musk meeting the president 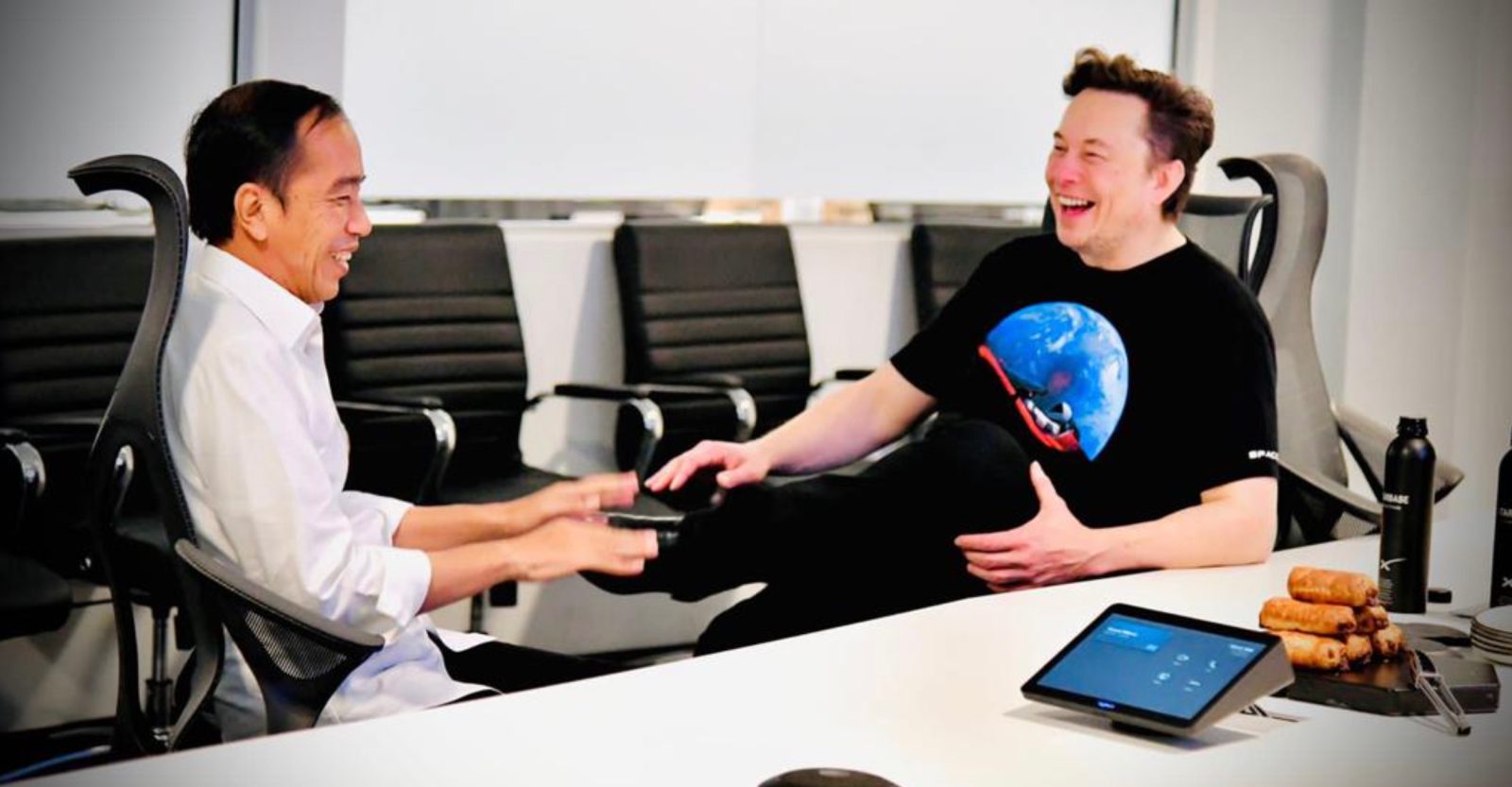 Tesla is again rumored to be near a deal for a major new battery venture in Indonesia after a new round of talks with officials and even CEO Elon Musk meeting with the Indonesian President Joko “Jokowi” Widodo.

It’s not the first time that talks of Tesla making a major investment in Indonesia have emerged.

In 2020, we reported on Tesla allegedly being in talks with the Indonesian government to build a new nickel venture in the country, which has a strong nickel reserve.

Nickel is one of the main materials used in the production of cathodes for battery cells used in electric vehicles.

The move came after CEO Elon Musk pleaded with mining companies to increase their nickel production.

Later, we also learned that Tesla was actually in talks with Indonesia not just about nickel, but to possibly build a full battery factory in the country.

As we detailed in our previous report on Tesla’s interest in Indonesia, the country is one of the world’s biggest nickel producers, but it has also recently put a ban on exporting nickel ore in order to encourage the industry to process it locally.

In short, the country is saying that if you want its resources, you are going to have to create jobs and process nickel locally or even produce the battery cells in the country.

The strategy has been working with LG Energy signing a massive ~$10 billion deal to make batteries in Indonesia. CATL also announced a large investment in battery production in the country.

LG Energy and CATL are both suppliers of battery cells for Tesla, but now it looks like the automaker getting directly involved in Indonesia is back in the cards.

A new round of talks with Tesla, and Musk meets President Jokowi

After a year without new information on Tesla’s plans in Indonesia, the rumor mill is back in operation amid a new round of talks between Tesla and officials.

During an interview last week, CEO Elon Musk was directly asked if Tesla plans a battery or cathode factory in Indonesia, and the CEO refused to comment.

Now we learned that while he was asked that question, Tesla actually had representatives in Indonesia to talk with government officials (via Reuters):

Representatives from Tesla were in Indonesia last week for meetings regarding a potential battery-related investment, Indonesian officials and two people familiar with the talks have said.

Rumors that the two parties are now closer to a deal are ramping up as Musk then met President Jokowi over the weekend.

They have reportedly met at Tesla Gigafactory Texas before Musk invited the president to visit SpaceX’s facilities in Boca Chica, Texas:

Representatives for the president said that they discussed “a potential investment in Indonesia’s nickel industry and supply of batteries for electric vehicles.”

Musk previously said that Tesla aims to announce locations for new factories by the end of the year.