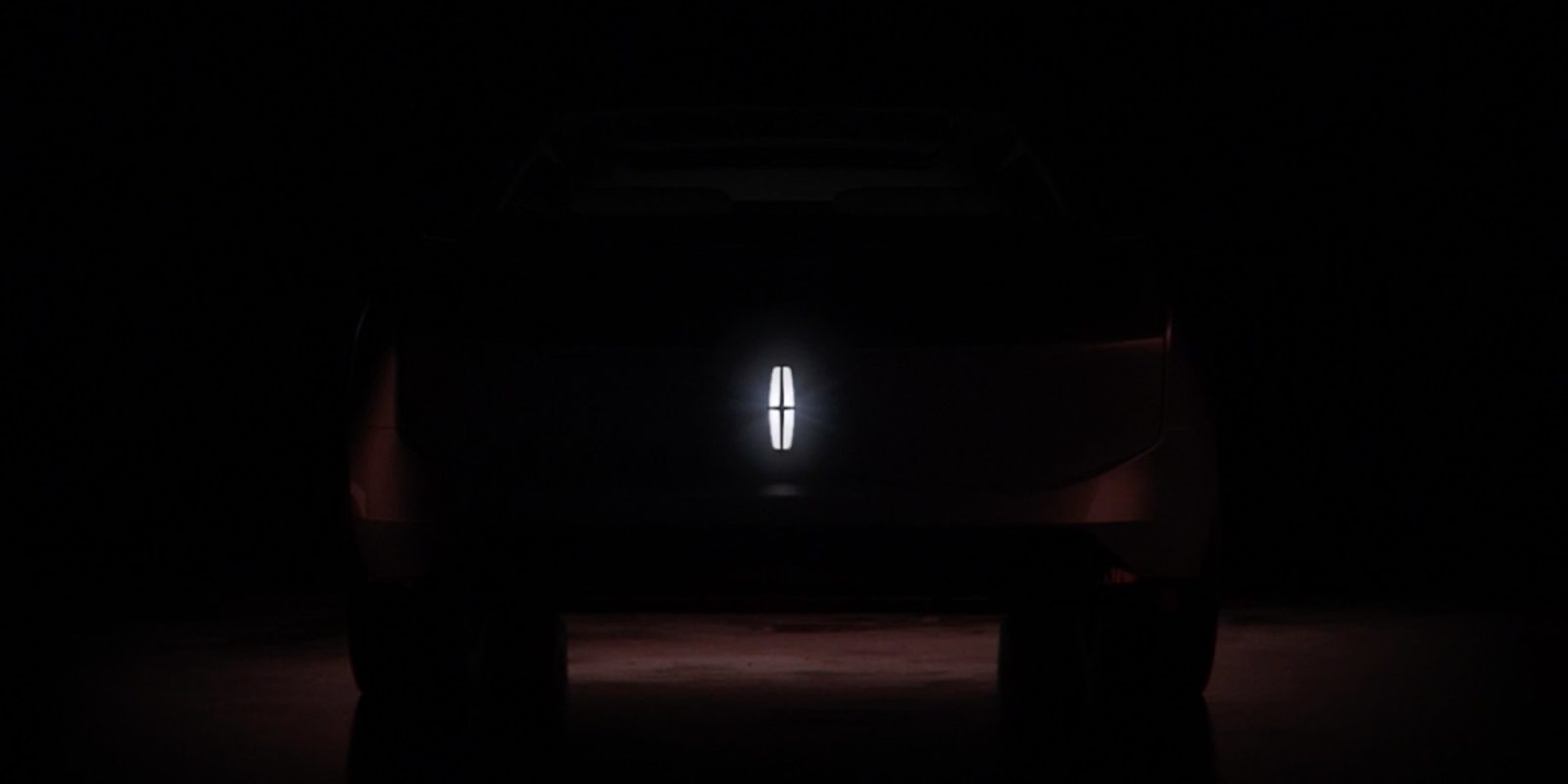 American automaker Lincoln just blasted out a quick teaser video on its social channels offering a brief glimpse of an upcoming electric vehicle concept. The new concept will be the first BEV to debut for the brand, and it will represent the future of Lincoln EV offerings for consumers.

Despite consistently sharing updates and other news surrounding parent company Ford Motor, Lincoln Motor Company has not had much EV news to share. The luxury division was acquired by Ford in the 1920s and still consistently produces a range of SUVs and crossovers.

Naturally, it would make sense for Lincoln to follow suit with Ford and go all-electric, but up until recently that has been a little easier said than done given the size of Lincoln’s vehicles. The automaker is no strangers to electrification though. Lincoln currently offers PHEV versions of its Aviator and Corsair Grand Touring SUVs.

Other automakers, like Ford Motor Company and Rivian, have helped open the floodgates for larger and better-performing electric vehicles. In fact, Lincoln had a partnership with Rivian at one point to build an all-electric SUV under the former’s marque. That deal would fall through just months later however.

Just two years later, the EV landscape has changed dramatically for the better, and with nearly all global automakers announcing end dates for ICE vehicle production, Lincoln appears to be joining the pack, beginning with an electric concept that encompasses its future fleet.

Check out the electric Lincoln concept teaser below

Moments ago on its social media channels, Lincoln went live with a short teaser video highlighting the silhouette of a new electric concept. According to the video, the full reveal of this electric Lincoln will happen later this month on April 20.

The teaser truthfully doesn’t reveal a lot, but the concept EV is definitely on the larger side, on par with Lincoln’s current lineup. That said, it does appear to be more of a crossover than a full-size SUV. This makes sense for aerodynamics, better range, etc. That being said, this is still only a concept.

According to the automaker, this concept will debut as inspiration for Lincoln’s fully-electric vehicles coming in the near future. Have a look for yourself below and let us know what you think.