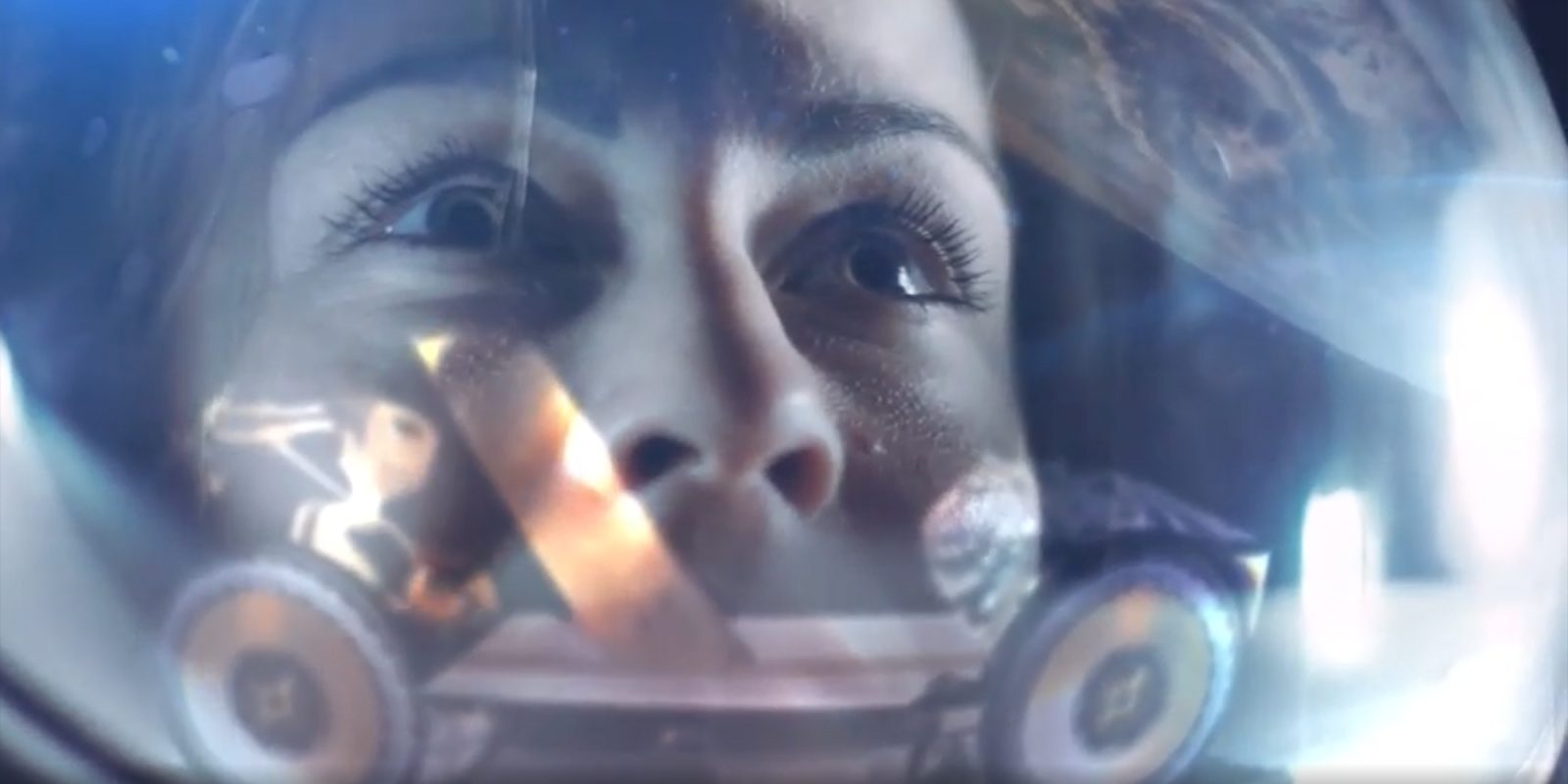 During the 37th Space Symposium in Colorado Springs, Teledyne Brown Engineering, along with partners Sierra Space and Nissan North America, announced it is designing a crewed Lunar Terrain Vehicle (LTV) to support future NASA missions on the Moon. All three companies have varying levels of experience in space technology and hope to transport astronauts on future missions.

Teledyne Brown Engineering specializes in manufacturing for harsh environments, bringing seven decades of space hardware design and development experience to the table. The company built the original lunar rover prototype for Dr. Wernher von Braun in the 1960s and has contributed in some way to nearly every major US human space mission since.

This includes Teledyne’s recent contributions to NASA’s Artemis program, having designed, built, and delivered the first of three Launch Vehicle Stage Adapters of the SLS vehicle, first set to launch this summer.

Teledyne’s partner, Sierra Space, also has a well-established relationship with NASA, having supplied its LIFE (Large Integrated Flexible Environment) habitat to support astronauts and science experiments in space. Its latest vehicle, called Dream Chaser, will perform cargo supply and return missions for NASA to the International Space Station, and has much more ambitious plans for crewed spaceflight with the vehicle and even a space station.

Lastly is Nissan North America, the US branch of Japanese automaker Nissan Motor Company. While Nissan specializes in cars, it has begun to dabble in space transportation technology. This past December, Nissan unveiled an electric lunar prototype co-developed with the Japan Aerospace Exploration Agency (JAXA).

Could NASA astronauts someday drive a Nissan on the moon?

NASA doesn’t seem to have committed to anything yet, but it could happen! According to a recent press release from Nissan North America, it is working along with Sierra Space to develop a Lunar Terrain Vehicle that NASA astronauts can operate during lunar missions.

Sierra Space is firmly situated at the forefront of developing the new space economy and the commercialization of space, and this team has all of the right ingredients to design the definitive Lunar Terrain Vehicle for Artemis astronauts on the Moon. NASA has already developed a commercial partnership model for crew and cargo transport services in low Earth orbit – including our Dream Chaser spaceplane for cargo resupply at the International Space Station – and this LTV team is ready to answer the call as the agency extends that commercial model to astronaut transportation on the lunar surface.

Despite posting the news of the LTV, Nissan is the only company whose role remains unclear. That being said, the aforementioned lunar rover, as well as a recent demonstration video using hot ramen, offers evidence that Nissan could be integrating its e-4ORCE technology into the LTV for NASA, but that has not been confirmed. Nissan previously described how it works:

e-4ORCE is Nissan’s most advanced all-wheel control technology that accurately manages power output and braking performance for smoothness and stability. The system enhances driver confidence by tracing the intended driving line over almost any road surface, including wet and snowy roads, without the need for changes in driving style or input.