NIU’s fastest and most powerful electric scooter yet arrives in Europe, headed to US soon 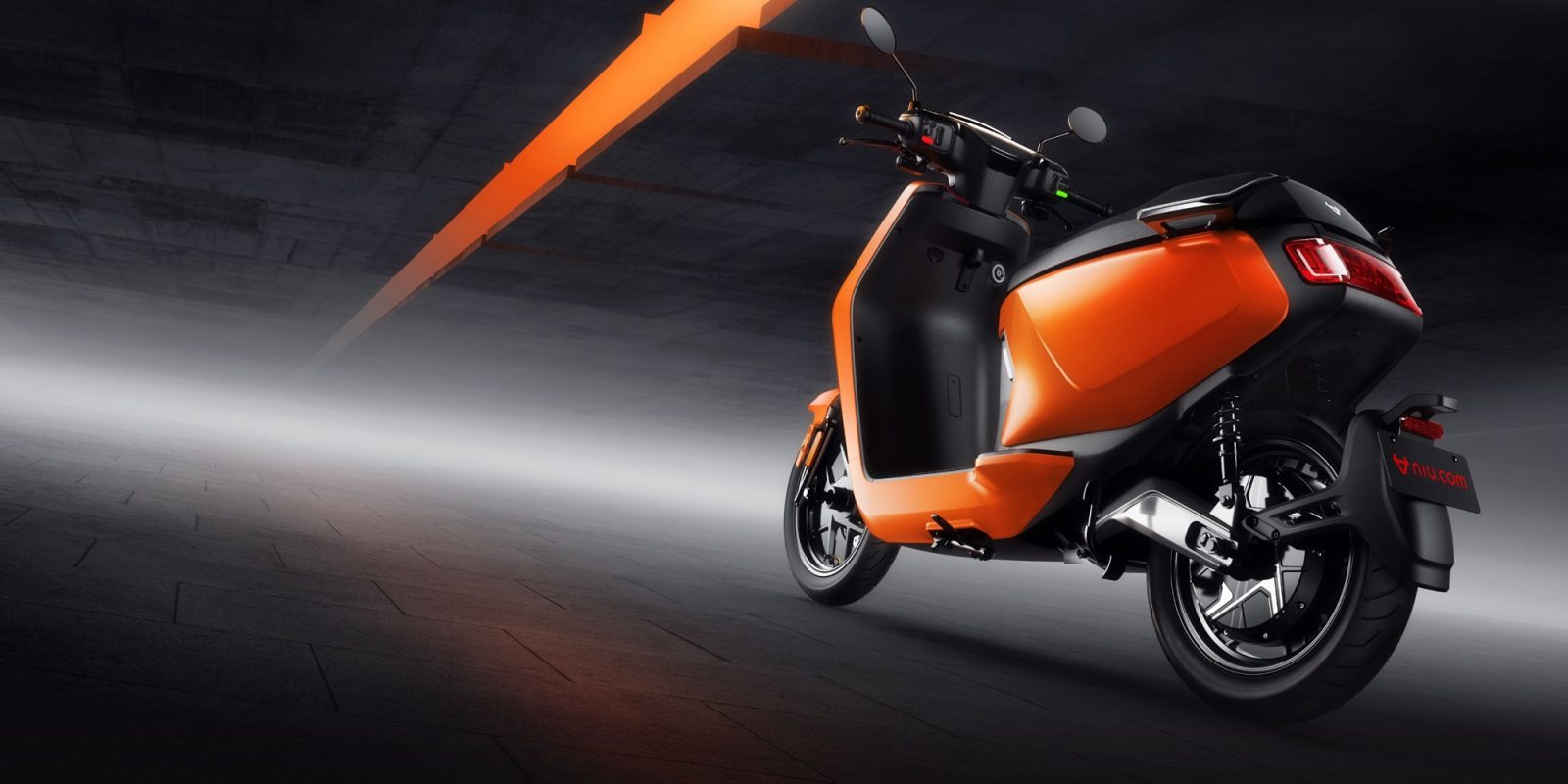 I was fortunate enough to be in the front row when NIU unveiled its new MQiGT EVO electric scooter at the 2021 EICMA Milan Motorcycle Show last November. Now the leading smart electric scooter company has begun making deliveries in Europe, with other markets also set to soon receive the fast and powerful electric scooter.

The NIU MQiGT EVO electric scooter has begun hitting the road in Europe, which is one of NIU’s main overseas markets.

According to the company, other international markets including North America and Israel are said to be receiving the new EVO scooter in the next few weeks.

I happen to have taken delivery of my own NIU electric scooter from the Tel Aviv dealer, in a market where NIU’s models have proven popular among both commuters and delivery companies. On-demand food delivery riders can be seen silently whizzing around on NIU scooters throughout the city.

The NIU MQi GT EVO may look similar to some of NIU’s previous models, but it’s hiding a lot of new features under the hood.

Not the least of those are impressive new performance specs.

That new higher top speed is made possible by a more powerful motor. The 5 kW (6.7 hp) motor actually peaks at 6.5 kW (8.7 hp), and the company says it can “effortlessly compete with any 125cc moped on the market, petrol or electric.”

I had the chance to do a few hot laps on the scooter last November after the unveiling, and I can tell you that it really flies off the line. It is significantly quicker than my own NQ GT Extended Range scooter.

There’s no gas-powered 125cc scooter that will be able to match it when the light turns green.

For now it is the fastest model in NIU’s lineup, though it could be dethroned once NIU releases it RQi electric motorcycle later this year.

You can see the unveiling of the EVO scooter and the RQi motorcycle, along with a bit of my brief testing of the EVO in my video below from the Milan Motorcycle Show.

The NIU MQiGT EVO doesn’t only sport a new motor and higher top speed, but comes with a number of other new parts as well.

The fourth-generation NIU batteries have been increased to 72V. With two 26Ah packs under the seat, the scooter carries 3.7 kWh of capacity. That’s enough for up to 75 km (47 miles) of range. NIU says they can be recharged in five hours.

A new full-color LCD screen is incredibly detailed and allows riders to customize the display to their liking.

The scooter includes a new third-generation halo headlight that is said to offer wider, safer, and more efficient lighting. It is also equipped with daytime running lights and 360° illumination features to help the scooter be seen both during the day and at night.

The front and rear hydraulic brakes are aided by regenerative braking to help recoup some of the energy normally lost during braking.

While currently riding my NIU NQiGT Pro as my daily driver, and I find that I can do most of my stopping with the regenerative braking, making my riding even more efficient.

The EVO of course includes NIU’s built-in wireless connectivity to locate the scooter via GPS at all times, send alerts to the owner’s phone in case of any unauthorized access or theft attempt, and monitor the scooter’s vitals to perform diagnostic tests in the event that the scooter should require servicing.

What do you think of NIU’s highest performance electric scooter yet? Let’s hear your thoughts in the comments section below.