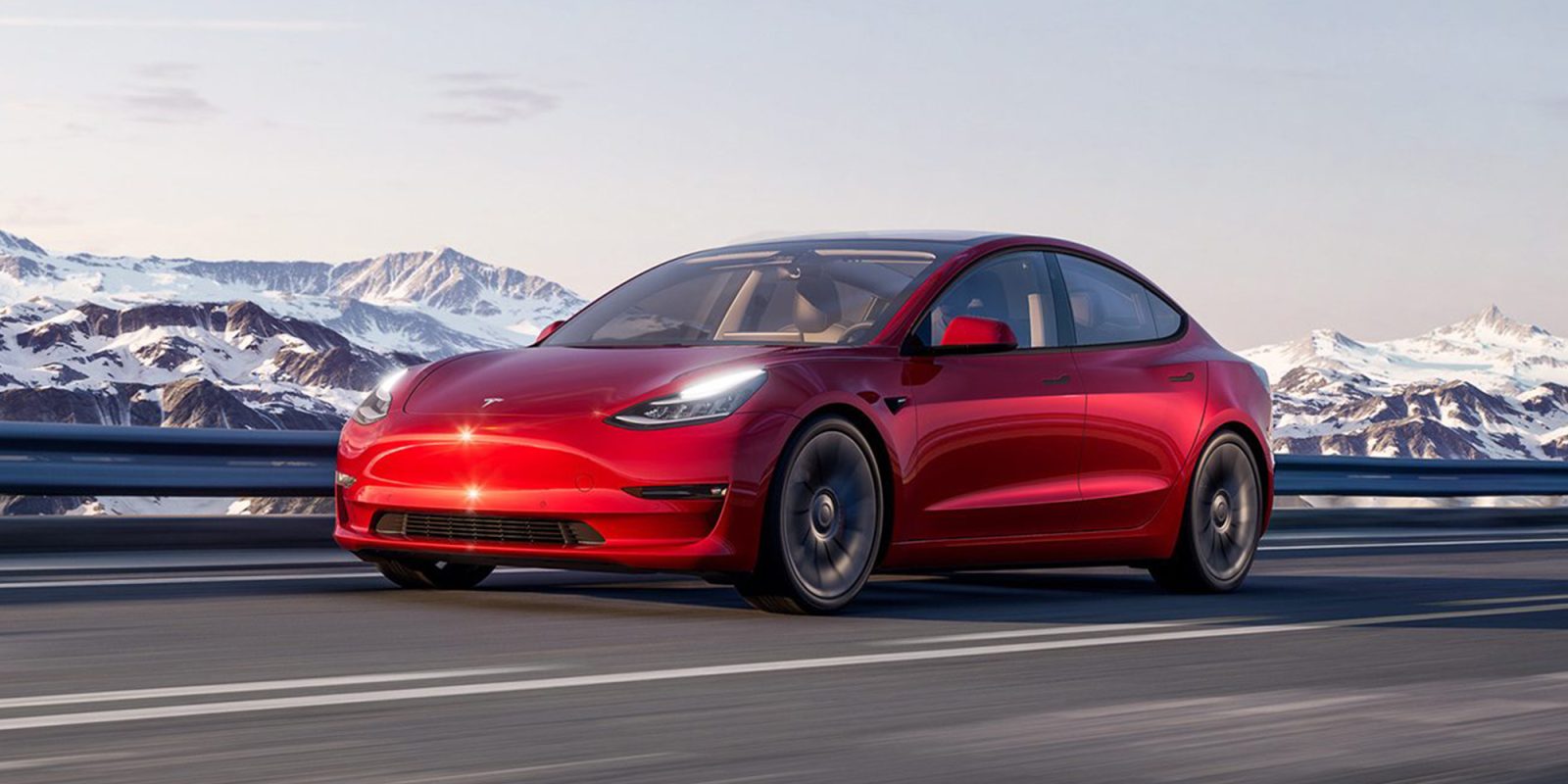 London announced that it is providing funding to deploy a fleet of Tesla Model 3 vehicles through a vehicle subscription service to be available for private hire drivers such as Uber.

Startup Breathe operates in the rapidly growing space of “vehicle-as-a-service” by providing an all-in-one car subscription that includes the car, insurance, service, maintenance, and repair.

In practice, they finance the purchase of Tesla Model 3 vehicles for Uber drivers to operate them for a weekly cost without having to worry about any additional cost to do their job other than their Breathe payments.

They offer different subscriptions, including one that leads to ownership, starting at £324.00 ($425 USD) per week:

Today, the company announced that it received funding from the Mayor of London’s Energy Efficiency Fund (MEEF) to offer a fleet of 100 Tesla Model 3 vehicles to drivers in London:

The Mayor of London’s Energy Efficiency Fund (MEEF) is providing capital to Vehicle-as-a-Service provider Breathe, supported by fintech Zeti’s pay per mile platform ZERO, for the deployment of Tesla Model 3 electric vehicles to private hire drivers, including Uber, in London.

London is suffering from poor air quality and the mayor, Sadiq Khan, has been pushing hard to decarbonize transport in the city.

Uber has actually been an important partner in the effort.

Back in 2017, the ride-hailing company launched a scheme to incentivize drivers to switch to electric vehicles in London with a goal to have 40,000 Uber drivers drive electric in the city.

Uber introduced a “clean air fee” that adds three pence (four cents) to every mile of a passenger trip in the London area. They use that money for EV incentives.

Deployment has been a bit slow with about 4,000 Uber drivers going electric as of the end of last year.

But things are now accelerating with the ride-hailing giant adding Tesla vehicles to the scheme in November, which should help since Tesla vehicles are by far the most popular EVs in the UK.

Now Uber drivers have also the option to opt for these Model 3s under Breathe subscription service.

Jeff Davis, director of Breathe, commented on the announcement:

At Breathe our mission is to provide large scale Electric-Vehicles-as-a-Service offerings and we are excited to be starting with sustainable, flexible and affordable vehicle subscription options for London’s private hire market. We are seeing huge demand for electric private hire vehicles and MEEF’s funding allows us to expand our operations and help more drivers step into their first EV.

We are delighted that MEEF is supporting Breathe EV to offer a fully managed VaaS product to London’s private hire drivers, and in doing so, helping to accelerate the shift from conventional to electric vehicles in the Capital.

This new fleet of 100 Tesla vehicles to be deployed by Breathe in London is expected to save 338 tonnes of CO2 being released into the atmosphere per year and will also achieve an annual average reduction in CO2 emissions equivalent to £5,137 in cost per tonne of CO2.