US announces the first offshore wind lease sale off the Carolinas 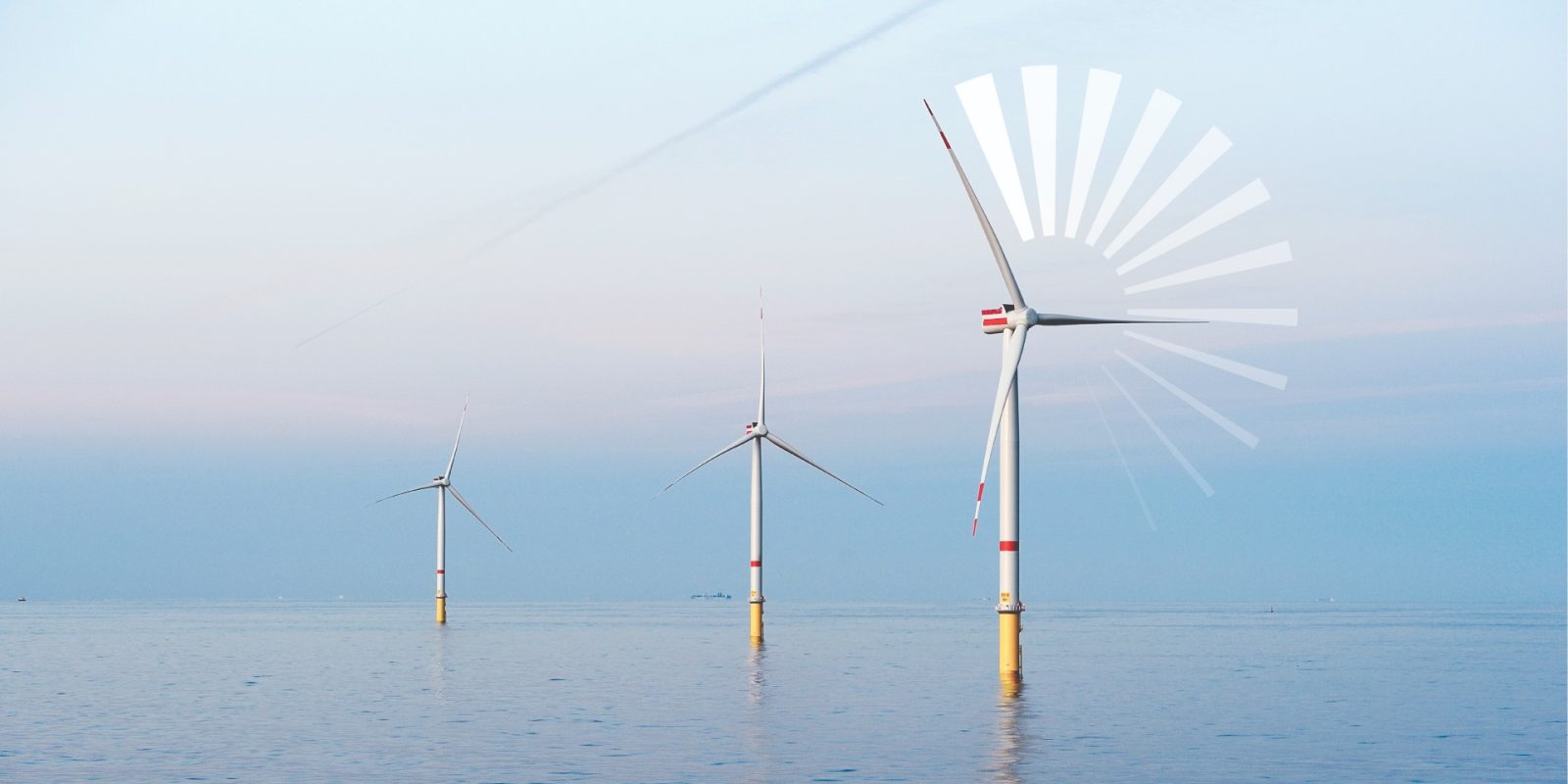 The US Department of the Interior today announced that it has now completed its environmental review and will hold its first offshore wind energy lease sale off the Carolinas on May 11.

The lease areas include 110,091 acres in the Carolina Long Bay area off North Carolina and South Carolina. Built wind farms there could result in at least 1.3 gigawatts (GW) of offshore wind energy, enough to power nearly 500,000 homes, the Bureau of Ocean Energy Management (BOEM) said.

The sale notice includes a 20% credit to bidders to encourage direct investment in domestic US supply chain development or workforce training programs – a first for the US government.

Offshore wind developers will be able to bid on on one or both of the lease areas, OCS-A 0545 and OCS-A 0546, as seen below:

On February 25, BOEM completed an offshore wind energy auction for more than 488,000 acres in the New York Bight. The auction achieved $4.37 billion in bids. It was the first offshore wind lease sale in over three years, and the first under the Biden administration.

The Business Network for Offshore Wind found that $2.2 billion was invested into US factories, ports, and suppliers in 2021, including nine new facilities that will manufacture and assemble the foundations, towers, blades, and cables of offshore wind farms.

Liz Burdock, CEO and founder of the Business Network for Offshore Wind, said in an emailed statement:

A resilient domestic supply chain is absolutely critical to the success of a US offshore wind industry. The Network is encouraged that BOEM will use the Carolina Long Bay leasing process to spur direct investment into the supply chain. With demand for US offshore wind leases at an all-time high, this credit could result in a hundred million dollars directly invested into domestic factories, local small businesses and suppliers, and workforce training. That means thousands of new jobs for construction workers, welders, electricians, ship captains and mates, engineers, and dozens of other professions.

And Oceana senior field representative in North Carolina Randy Sturgill said in an email to Electrek:

Today’s announcement is a victory for the people of North Carolina. My heartfelt thanks goes out to President Biden, Governor Cooper, Secretary Haaland, and all who were involved in this process. It’s critical that we transition away from fossil fuels that are causing climate change and toward clean energy like offshore wind, and our oceans can play an important role in that shift.

Never has there been a more important moment to develop clean offshore wind than right now as we’re dealing with the climate crisis and a need for energy independence. Oceana is thrilled about the jobs and clean energy that Carolina Long Bay will provide North Carolinians for decades to come.

The Biden administration has set a goal of installing at least 30 GW of offshore wind generation by 2030, and as Electrek reported on February 18, the US is currently on track to achieve that goal. The US has 30.7 GW of offshore wind projects in the pipeline, excluding today’s Carolinas announcement.

Read more: US offshore wind auction for NY Bight is final, attracts a record $4.37B in bids