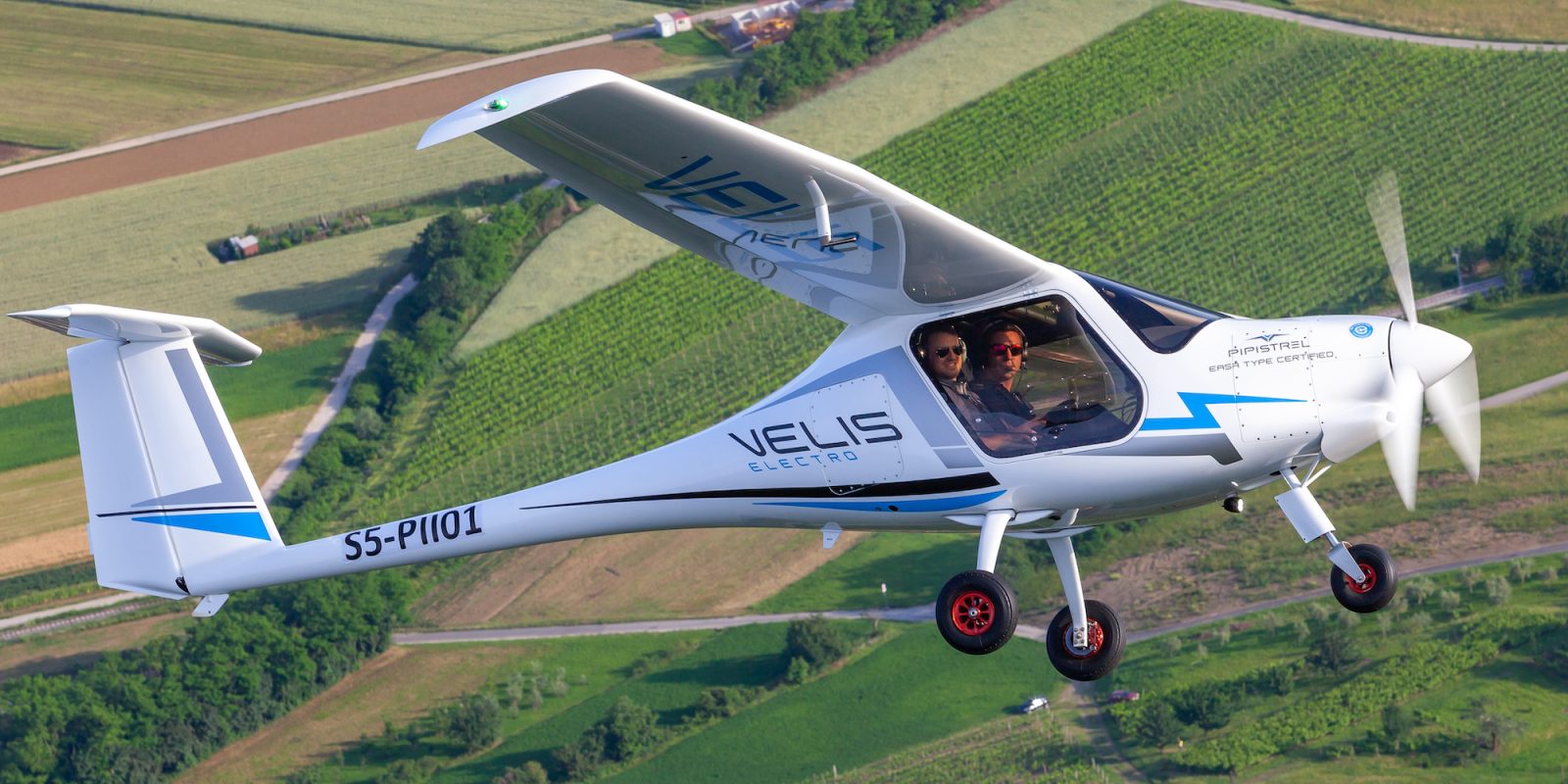 The electric aviation world got a big shakeup today when Textron, the maker of Iconic small aircraft brands Cessna, Beechcraft, and Bell bought the Slovenian/Italian maker Pipistrel. The new organization has big plans for “eAviation”…

Textron lays out the purpose of the purchase in its opening press release blurb:

With Textron, Pipistrel will have access to greater resources, technical and regulatory expertise and a global aircraft sales and support network, enabling it to accelerate its development and certification of electric and hybrid electric aircraft. Upon closing of the transaction, Textron plans to form a new business segment, Textron eAviation, focused on the development of sustainable aircraft, which will include Pipistrel.

“Pipistrel has been celebrated as one of the world’s most important and successful manufacturers of electric aircraft,” continued Donnelly. “Textron is committed to maintaining Pipistrel’s brand, headquarters, research and development, and manufacturing in Slovenia and Italy, while making additional investments in Pipistrel for the development and production of future products.”

Pipistrel founder and CEO Ivo Boscarol will remain a minority shareholder as well as Chairman Emeritus, consulting on future product plans and strategies for a two-year period.

“Under my 30-year leadership, Pipistrel’s team has achieved a unique prime position in personal, affordable, environmentally friendly and electric aviation. The trend and foundation for future projects has clearly been set,” said Boscarol. “To drive Pipistrel’s ambitious goals and to continue its story of success, the joining of Textron and Pipistrel provides deep expertise and resources which would otherwise be inaccessible to Pipistrel alone. With Textron, we are together geared to strive for future growth and look forward to announcing exciting new products and projects. I am delighted to continue witnessing my vision become a reality by being actively engaged with the company for the future.”

The transaction is expected to close during the second quarter of 2022, subject to customary closing conditions, including regulatory approvals.

As an aviation nerd, small aircraft pilot, and obviously EV enthusiast, this is exciting news that should push the industry forward. Pipistrel is a relatively small aircraft company started as a ultralight maker in the former Yugoslavia 30 years ago, but it was also the leading maker of small electric aircraft.

Pipistrel doesn’t just make electric aircraft, it makes traditional internal combustion aircraft, parts, and are even working on some eVtol stuff and UAVs.

But the company is known lately for its electric aircraft and specifically its Electro lineup of Velis, Alpha, and Taurus aircraft. The Velis is still the only Type-certified (EASA.A.573 TCDS) electric aircraft in the world. The Taurus is more of a powered glider configuration but the Alpha and Velis are high wing body type similar to the iconic Cessna 172 from Textron.

That’s why I think a eCessna would be the next logical step here, and I’m here for it.