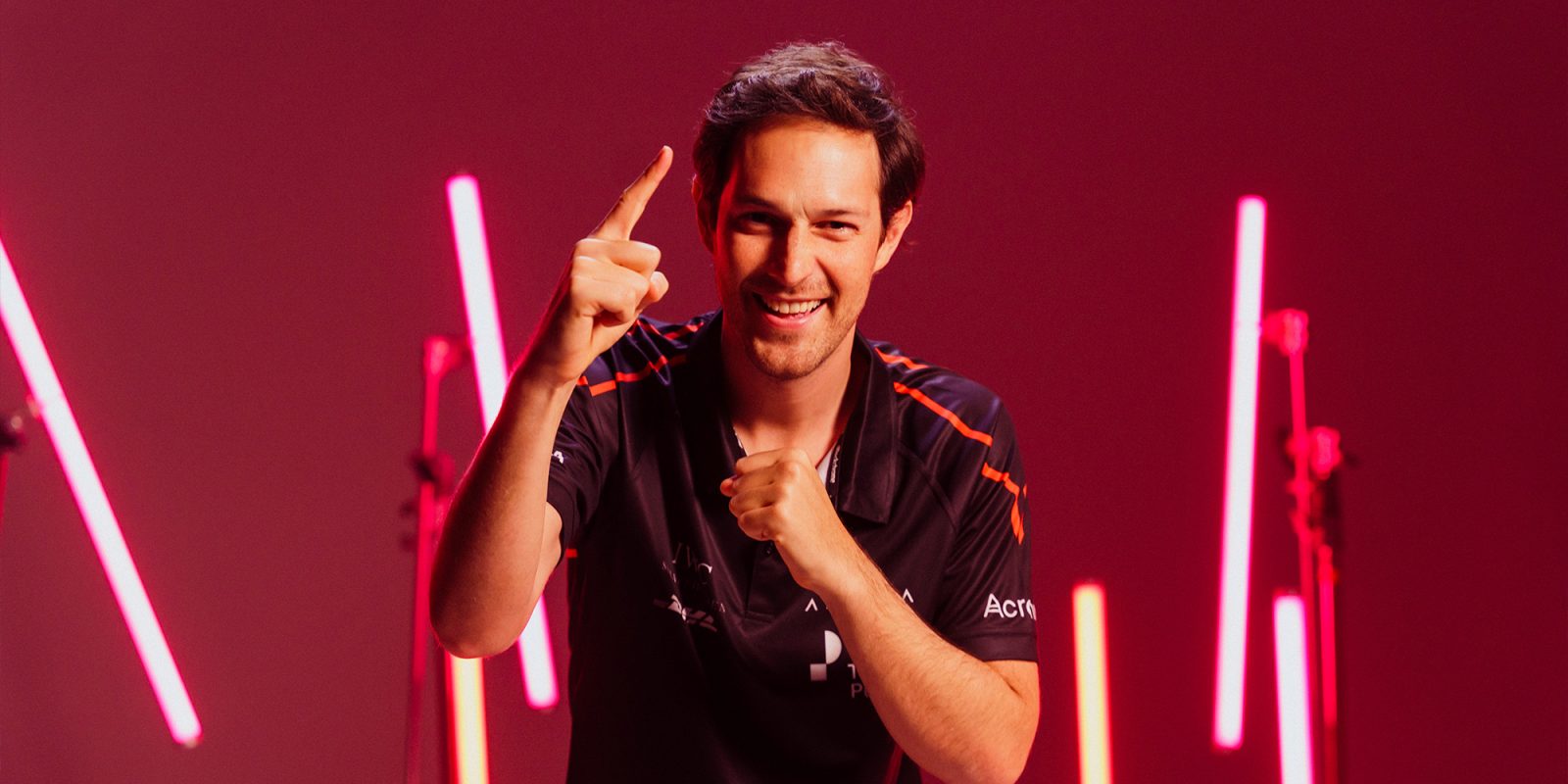 Nascent eVTOL racing league, Airspeeder, has announced its fourth pilot to join, and it’s Bruno Senna – a former Formula One and Formula E racing driver, current member of Rebellion Racing in the FIA World Endurance Championship, and eSports World eX Championship winner. Senna joins as a development pilot, bringing his racing expertise to the league before its first Grand Prix begins in 2023.

Airspeeder is a newly formed electric vertical take-off and landing (eVTOL) racing league headquartered in London that was announced in November 2021.

The league exists as an entity of Alauda Aeronautics – an electric aviation company based in Adelaide, Australia, where the league’s technical HQ is located, alongside its testing grounds. Alauda designs, engineers, and builds the league’s racing aircraft called “Speeders.”

Airspeeder successfully completed its first remote-piloted eVTOL drag race last year as it works to build a competitive league that will eventually consist of multiple teams competing around the globe. That will begin with Airspeeder’s flagship EXA Series later this year, which will consist of three Grand Prix in three different countries.

In January, Airspeeder announced its first three eVTOL racing pilots, each coming from some form of racing or aerial background. At the time, we were told a fourth pilot would be announced, and the public can expect five teams competing by year’s end.

The latest news from Airspeeder has revealed that Bruno Senna will be pilot number four, and he will work as a global ambassador to the league as it looks to gain more fans.

Airspeeder shared details of Senna’s new role in the league in a press release alongside a YouTube video introducing him. As the nephew of late, famed Formula One driver Ayrton Senna, Bruno was born into racing. That being said, he’s also been at the forefront of many new racing technologies.

In addition to being one of the early drivers in Formula E (2014–2016) Senna also transitioned from Formula One to compete in eSports racing, capturing the checkered flag at the Williams RCCO World eX Championship last fall.

In addition to a colorful racing pedigree, Senna’s personal interest in unmanned aerial vehicles (UAVs) has led him to modify and upgrade his own drones – a perfect trait for an eVTOL pilot. Senna spoke to his new roles at Airspeeder:

I could not resist the opportunity to approach Airspeeder to be part of this incredible sport. In doing so I am proud to shape the world’s first racing series for electric flying racing cars. Airspeeder combines my passions for racing, flying and being part of the development of cutting-edge technology. I cannot wait to take control of these incredible vehicles and show the world the potential of a true next generation motorsport. At my core I am a racer but I’m also a passionate technologist. I’ve been fascinated about the world-changing potential of the rapidly coming advanced air mobility revolution. As an Airspeeder pilot, I’m enormously excited to shape the place and space for the industry to rapidly develop the hardware and digital technologies that will deliver on the promise of electric flying cars.

Airspeeder shared that during initial development meetings, Senna has already been applying his racing expertise to optimize strategic approaches to operations like pit-stops – which in the case of Speeders, will initially entail rapid battery swaps using a patented “slide-and-lock” system.

To begin, Senna will race as a remote pilot in the aforementioned EXA Racing Series using advanced Head Up Displays (HUD). However, he will also continue to develop the eVTOL technology and racing practices alongside Airspeeder, as it works toward piloted eVTOL races next year.

As a global ambassador, Senna will help promote the new Airspeeder league with hopes his fans across multiple racing disciplines will follow him to the eVTOL track.

The first EXA races are expected to be announced soon and will now include at least four teams. No word yet one who the previously mentioned fifth pilot could be, but we should know later this year. You can check out Bruno Senna’s full Airspeeder introduction in the video below: