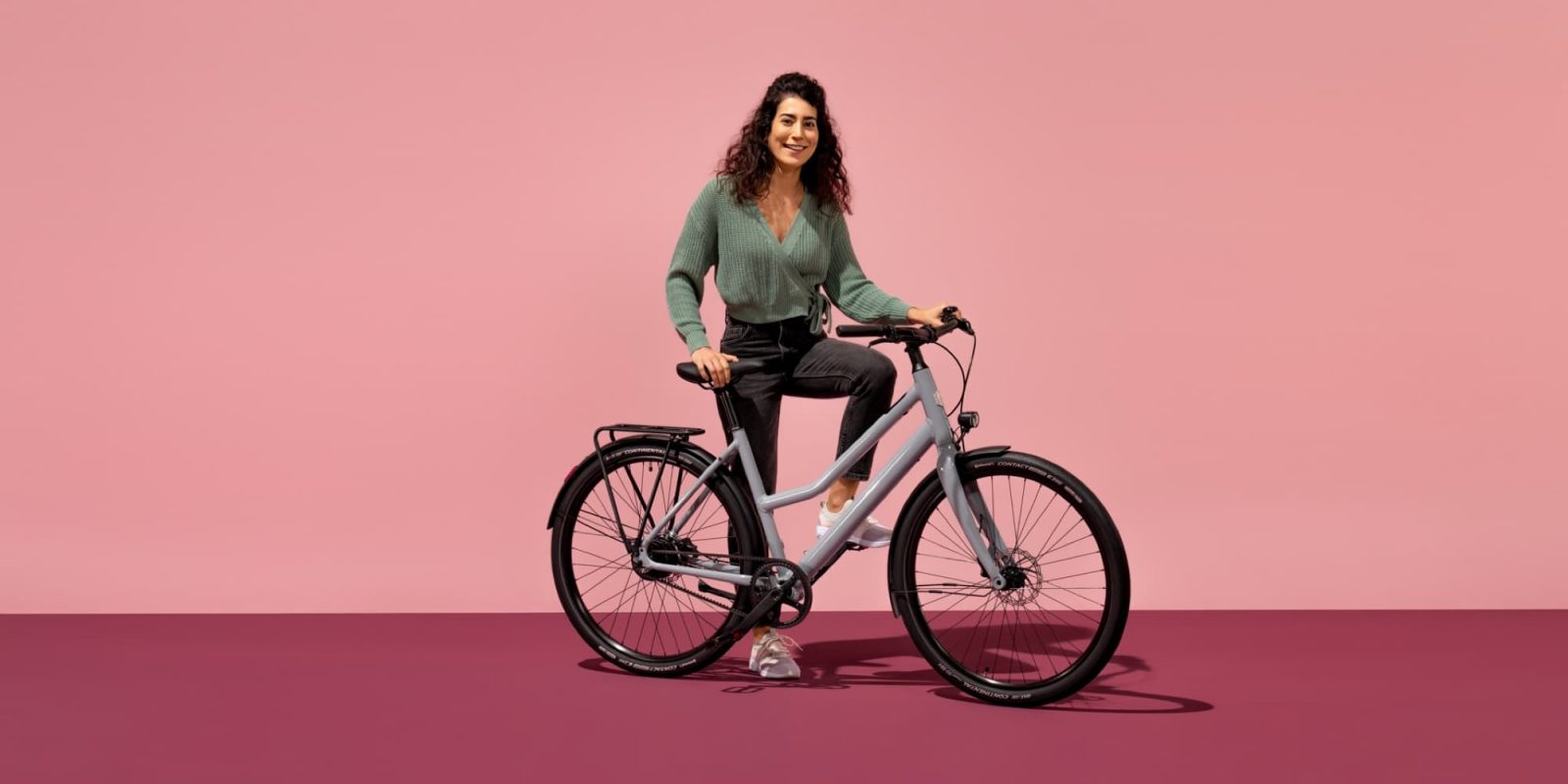 Stylish urban electric bicycle company Ampler has just unveiled two all-new city e-bike models that offer both work and play options for urban riders. The new Ampler Juna is a relaxed comfort bike for cruising the city, while the new Ampler Axel offers a sportier, more responsive ride that is more likely to strike a chord with daily city commuters.

The Estonian-based electric bicycle company Ampler is a direct-to-consumer manufacturer that has been building and delivering e-bikes since 2016. They offer some of the lightest and sleekest European-built electric city bikes on the market.

Now Ampler is stuffing their new e-bikes with even more features and built-in technology as they also expand their operations further across Europe.

As Ampler’s CEO and cofounder Ardo Kaurit explained in a statement provided to Electrek:

Launching the second generation marks a huge milestone for Ampler. It celebrates years of development based on our own experience of riding bikes. It combines the learnings from servicing and assembling them including all the feedback we have gathered from thousands of Ampler riders. We call it the second generation because almost everything is new, including fully in-house developed frames and electronics systems built to deliver the full Ampler experience. It is our passion to create electric bikes that serve the urban commuters – bikes that are exciting, long-lasting, safe and built responsibly. I believe we made a big leap towards our goal with the new generation.

Both of Ampler’s new models, the Juna and the Axel, include Gates carbon belt drives that replace conventional bicycle chains as well as puncture-resistant 50mm tires. Combined with the hydraulic disc brakes, the bikes have opted for just about every component to be as maintenance-free as possible.

The bikes share the same powertrain, consisting of a rear hub motor powered by a torque sensor-based pedal assist system for highly responsive and natural feeling motor assist. A 48V battery with 336 Wh of capacity is hidden in the downtube. It is removable for servicing, but not for daily charging.

Instead, the battery is charged inside the bike using a magnetic connector down by the bottom bracket. With the motor hidden by the rear disc rotor, the small waterproof cover on the charger port is one of the few visual cues that the bike features electric assist.

Both bikes come standard with lights and fenders, but it is the higher-tech features that really help the bikes stand out. GPS connectivity is included with both models, meaning riders can check the current location of their e-bike at all times from Ampler’s smartphone app. If the bike is ever stolen, owners can track its location as well as remotely lock it. The app is also useful for adjusting motor performance and tracking ride statistics.

The bikes can also be used without the smartphone app, as they integrate an unobtrusive screen right into the top tube. The screen provides key riding data like battery capacity and power level without cluttering up the handlebars like most e-bikes. The bikes also hide their “On” button underneath the top tube.

While the two new Ampler e-bikes share a lot in common, their differences largely come down to their designs and intended uses.

The Ampler Axel is definitely what comes to mind when you think of a commuter bike. Weighing in at just 16.3 kg (35.9 lb), the e-bike is ultra-light for a full-featured electric bike.

Unlike the Axel though, the Ampler Juna is all about a relaxed ride. In fact, it’s the most relaxed and upright riding position that Ampler has ever built into its e-bikes. It also features a lower step frame to make it easier to mount and dismount, especially for shorter riders.

The Ampler Axel and Juna are both priced at €2,590 (approximately US $2,810), making them some of the more affordable European-produced electric bicycles on the market.

European expansion in the works

Ampler has also continued its physical expansion across Europe with plans to open new showrooms in Amsterdam and Zurich.

Those will be added to the existing Ampler showrooms in Tallinn, Estonia; Berlin, and Cologne.

The company is also in the process of opening its own brand-new 1,300-square-meter (14,000-square-foot) painting facility in Tallinn. The facility will be used to help Ampler ensure even higher standards of quality control for the durable powder coating on their bike frames.

All of Ampler’s bikes are exquisitely built; I know because I’ve thoroughly tested one. Having ridden (and drooled over) the Ampler Stellar, I can tell you that the company’s attention to detail is superb. It goes even further beyond just high-quality fabrication, including nice finishing touches such as a laser-cut wooden case for holding the bike tools and an Ampler chocolate coin included in the owner’s package. Now that’s class!

You can see my review of the Ampler Stellar here, or check out the video below.