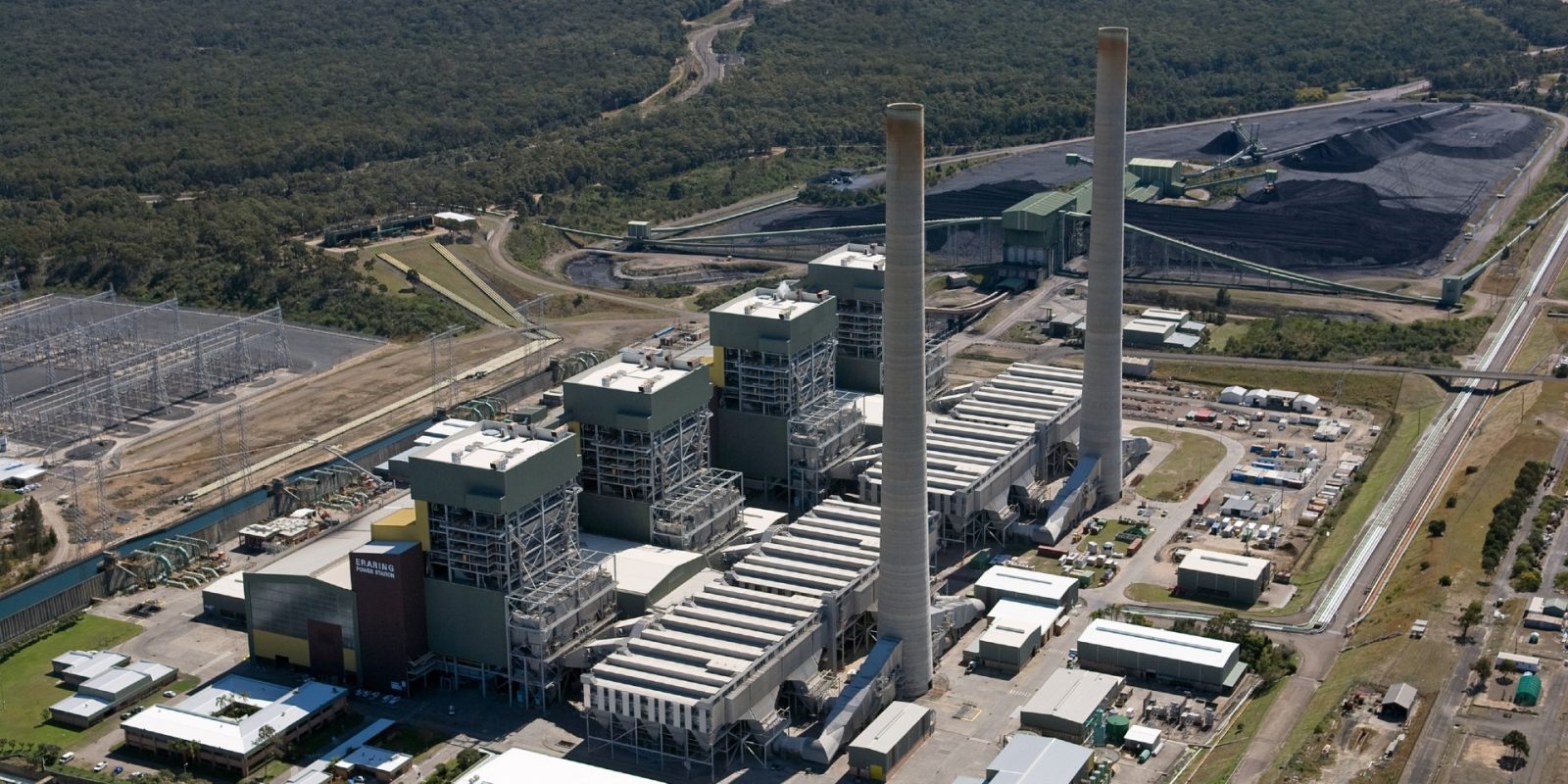 Origin Energy’s 2,880 megawatt (MW) Eraring Power Station just north of Sydney in New South Wales was commissioned in 1982. It supplies New South Wales, Australia’s most populous state, with around 25% of its electricity.

Eraring was previously targeted for closure by the end of its technical life in 2032. Once Eraring is decommissioned, Origin will replace it with a large-scale battery of up to 700 MW in size.

Origin’s proposed exit from coal-fired generation reflects the continuing, rapid transition of the NEM [National Electricity Market] as we move to cleaner sources of energy. Australia’s energy market today is very different to the one when Eraring was brought online in the early 1980s, and the reality is the economics of coal-fired power stations are being put under increasing, unsustainable pressure by cleaner and lower cost generation, including solar, wind, and batteries.

… [T]he cost of renewable energy and battery storage is increasingly competitive, and the penetration of renewables is growing and changing the shape of wholesale electricity prices, which means our cost of energy is expected to be more economical through a combination of renewables, storage, and Origin’s fleet of peaking power stations.

This is a very big deal, as coal still supplies 60% of Australia’s electricity, making it one of the highest carbon-emitting countries per capita.

But Australia’s market share of clean energy has increased to over 30%, and despite the country not actually having a coal exit plan, clean energy adoption won’t stop increasing. In 2021, Australia saw over three gigawatts of rooftop solar installed.

Australia needs a government who puts an active plan in place to transition to clean energy – something the current government has no intention of doing. Activists at COP26 awarded Australia the first-place “colossal fossil” award for a good reason.