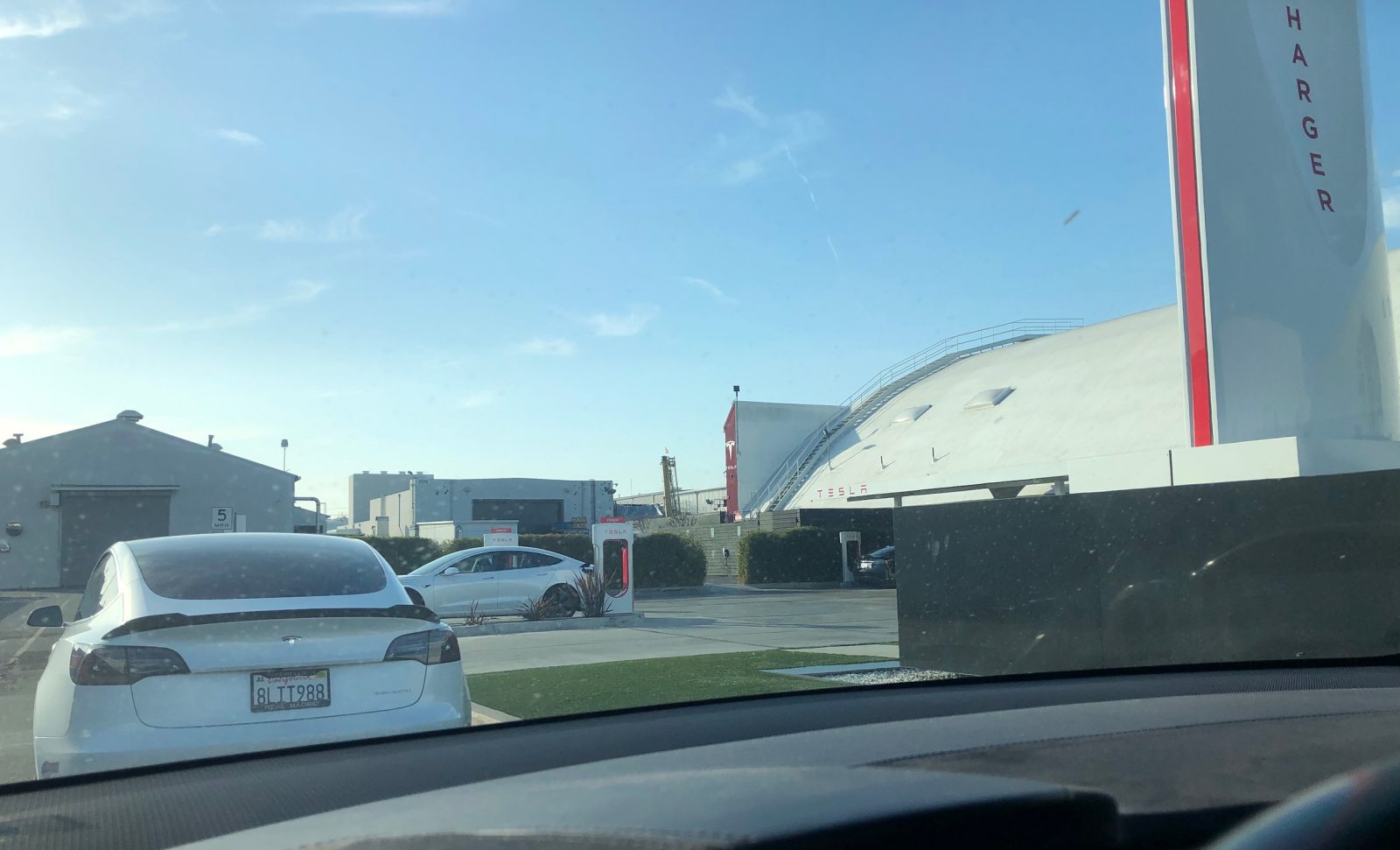 Tesla is planning to build its new design center in Beijing later this year, according to a new document released by the Chinese government.

Shortly after announcing Gigafactory Shanghai, Tesla made it clear that it not only wants to tap into China’s incredible capacity in manufacturing, but it also wants to take advantage of the country’s incredible engineering and design talent.

In early 2020, Tesla announced plans to establish a new R&D center and a new design center in China to build “a Chinese-style” electric car.

Tesla started taking design submissions for its Chinese-made small electric car that summer and started hiring for the program shortly after.

Late last year, the automaker announced that it opened its new R&D center in Shanghai next to the factory.

It was expected that the design studio might also land in Shanghai, but now it appears that Tesla selected Beijing.

According to Reuters, the government of China’s sprawling capital released a new report listing new projects coming to the city in 2022, and it included Tesla’s new design center.

The first project for Tesla’s new design studio is expected to be the “$25,000” electric car, but CEO Elon Musk recently said that Tesla is currently not working on the new model.

Tesla’s Beijing Design Center would become Tesla’s second design center after the one in Los Angeles, which houses most of the company’s designers and some engineering teams.

In 2020, Musk also announced plans for the automaker to open a European design center in Germany.

There’s been a rumored location in the heart of Berlin, but nothing else has come out about this project in almost two years.