US electric bicycle sales tracking toward 1 million annually, global market heading to $40B with a ‘B’ 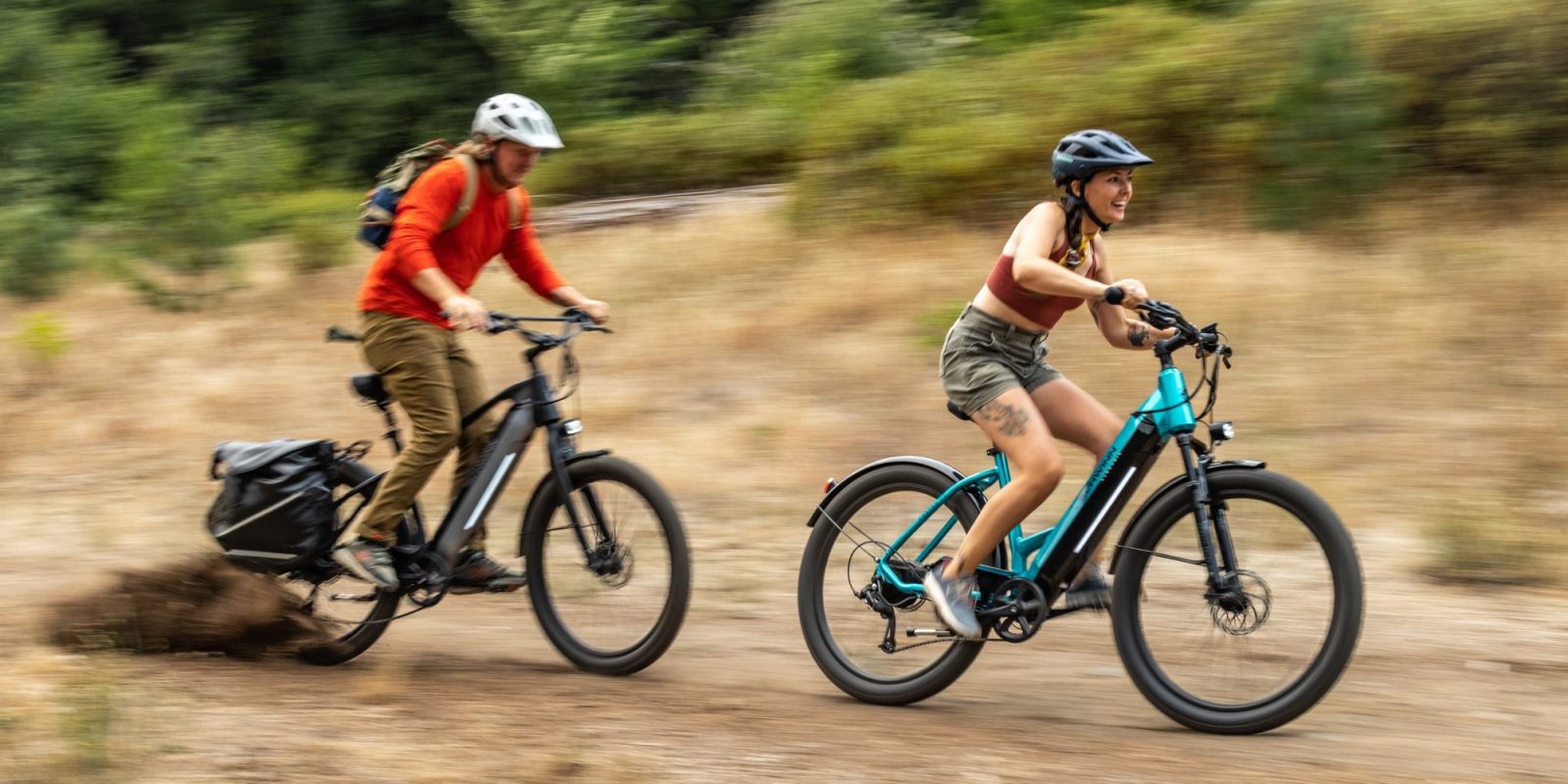 Electric bicycles have been putting more new and returning riders on two wheels than ever before. And in case anyone needed more proof that e-bikes are a key component of the future of transportation, the latest data and market research shows that sales volume and revenue are heading into the stratosphere.

And the pace doesn’t appear to be slowing down.

On top of the huge increase in imports and sales in the US last year, several e-bike companies have raised significant funding to grow their operations. The largest US e-bike company, Rad Power Bikes, even hauled in multiple funding rounds amounting to over $300 million.

With such significant investments flowing into electric bicycle companies, it takes no stretch of the imagination to see the US soon surpassing 1 million electric bike sales annually.

The sales figures in Europe are even more impressive.

Electric bicycles are expected to outsell cars (electric and gas-powered) in Europe by as early as this decade.

And with that level of growth, the electric bicycle industry is worth some serious cash.

The global e-bike industry is expected to balloon to a value of $40.98 billion dollars by the end of the decade, according to Precedence Research.

Asia is by far the largest e-bike market, selling tens of millions of e-bikes every year. Europe follows behind, while North America brings up the rear.

But every market is seeing huge increases in sales volume, driven by several key factors.

Many higher-end electric bicycles still cost several thousand dollars, but several companies are now offering high-performance e-bikes for under $1,000, making the technology more accessible for wider swaths of the public. Some companies have been forced recently to increase prices slightly due to supply chain issues and increased costs of materials, but value-oriented companies have kept most of their models at well under half the cost of fancier higher-end electric bikes.

While the e-bike market was already expanding at an impressive rate before the COVID-19 pandemic, the new realities of a changing world helped bolster sales further. Many commuters who had previously taken cramped public transportation to work instead sought out electric bicycles as socially distant alternatives to risky crowded places.

Others flocked to electric bicycles as a fun, healthy activity or a new hobby to take up during lockdowns around the world. Affordable trail-oriented e-bikes and electric gravel bikes can now be found for under $1,200, further expanding the hobby of recreational e-biking.

Still more riders have discovered that electric bicycles can be effective cost-cutting measures when trying to reduce personal transportation costs. Although rare, some e-bike riders have been able to completely replace their cars, sometimes saving tens of thousands of dollars in fuel, insurance, car payments, parking, and other costs.

Other times e-bikes have been used to replace one car in a household, turning two-car families into one car and one e-bike families.

With the explosion in popularity of affordable cargo e-bikes and utility e-bikes, many families are performing more of their carpooling and shopping duties on two wheels.

As electric bicycles continue to grow in popularity, expect to see these rising market figures continue their skyward trajectory.