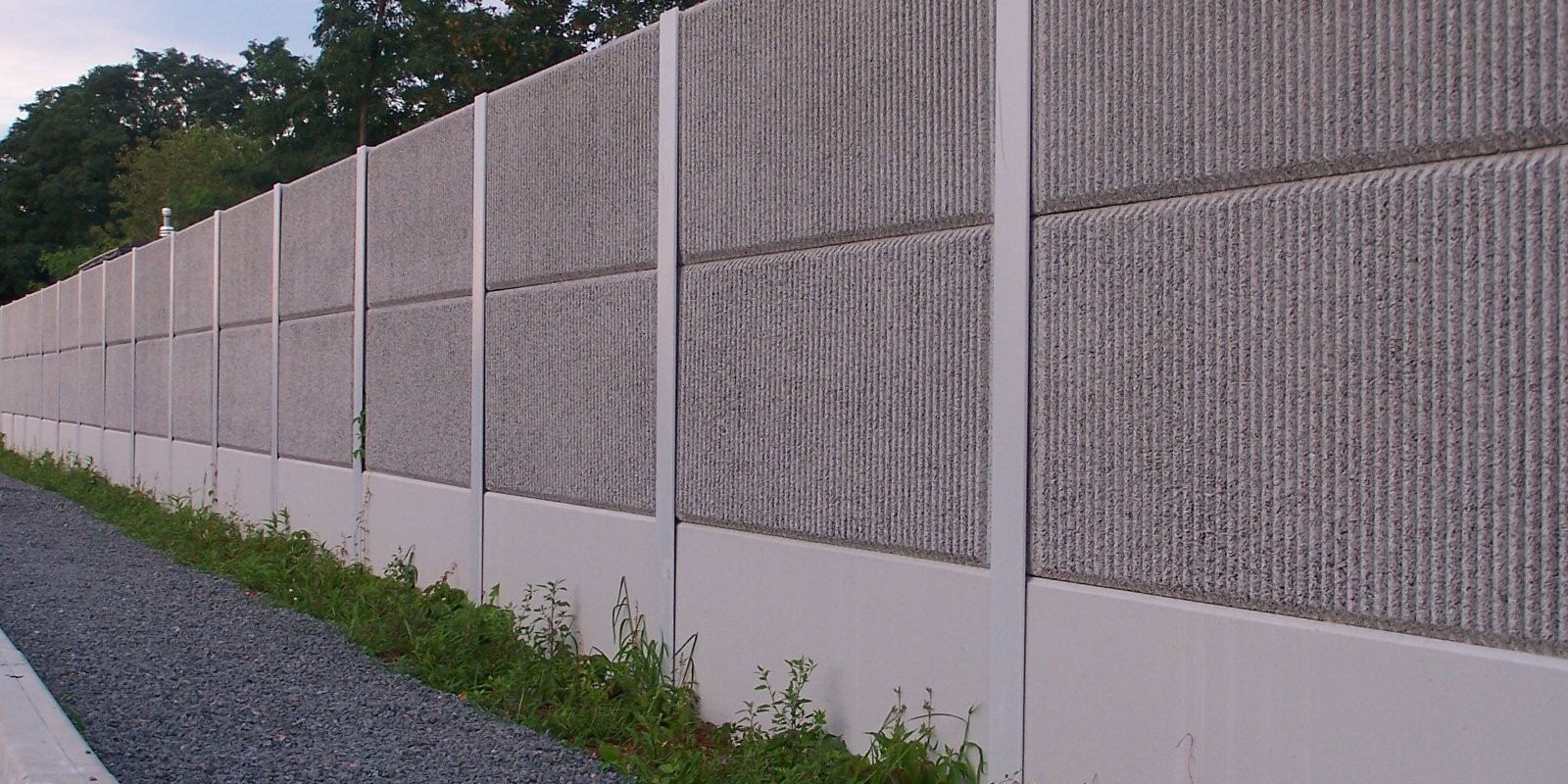 Massachusetts-based Ko-Solar wants to put solar panels in places no one really notices, like on industrial building roofs, in parking lots, and sound barriers on highways. It may finally get its chance, in the Boston area. And that will be a US first.

January 25 update: The Massachusetts Department of Transportation (MassDOT) yesterday announced that it has signed a letter of intent to build a highway solar noise barrier project along Interstate 95 in Lexington, on an existing noise barrier on Route 128.

The noise barrier selected is on the north side of the highway. It’s 3,000 feet (915 m) long, 20 feet (6 m) tall, and is constructed of reinforced concrete. The retrofit PV system capacity is expected to be 637.5 kW DC, and 802,000 kWh will be generated annually. This represents the equivalent of supplying 120 homes per year with electricity.

Ko-Solar is particularly interested in transportation structure, so it’s developing a pilot project with MassDOT to put solar panels on a half-mile stretch of sound barriers on Interstate 95, near Boston.

Metal grids will be attached to the sides of 160 concrete sound barriers on the southbound side of I-95, and solar panels will be mounted at an angle. The panels will face the road.

Massachusetts-based Solect Energy will own the installation, and the MassDOT will buy the power the solar panels generate at a few cents per kilowatt-hour cheaper than the basic utility rate.

The pilot project is expected to produce 800 megawatt-hours of power annually. That’s enough to power around 100 households.

The pilot is participating in The Solar Massachusetts Renewable Target (SMART) program, which offers incentives for residential and commercial solar projects throughout Massachusetts. Energy News Network points out:

The installation qualifies for an extra 6 cents per kilowatt-hour under a provision that gives a boost to projects constructed over an area also used for transportation purposes. In September, the plan also received a $345,000 grant from the state Department of Energy Resources as part of a program that helps state agencies and colleges pursue clean energy projects.

What do you think of this plan? Let us know in the comments below.

Read more: These 5 new state laws move the US closer to clean energy