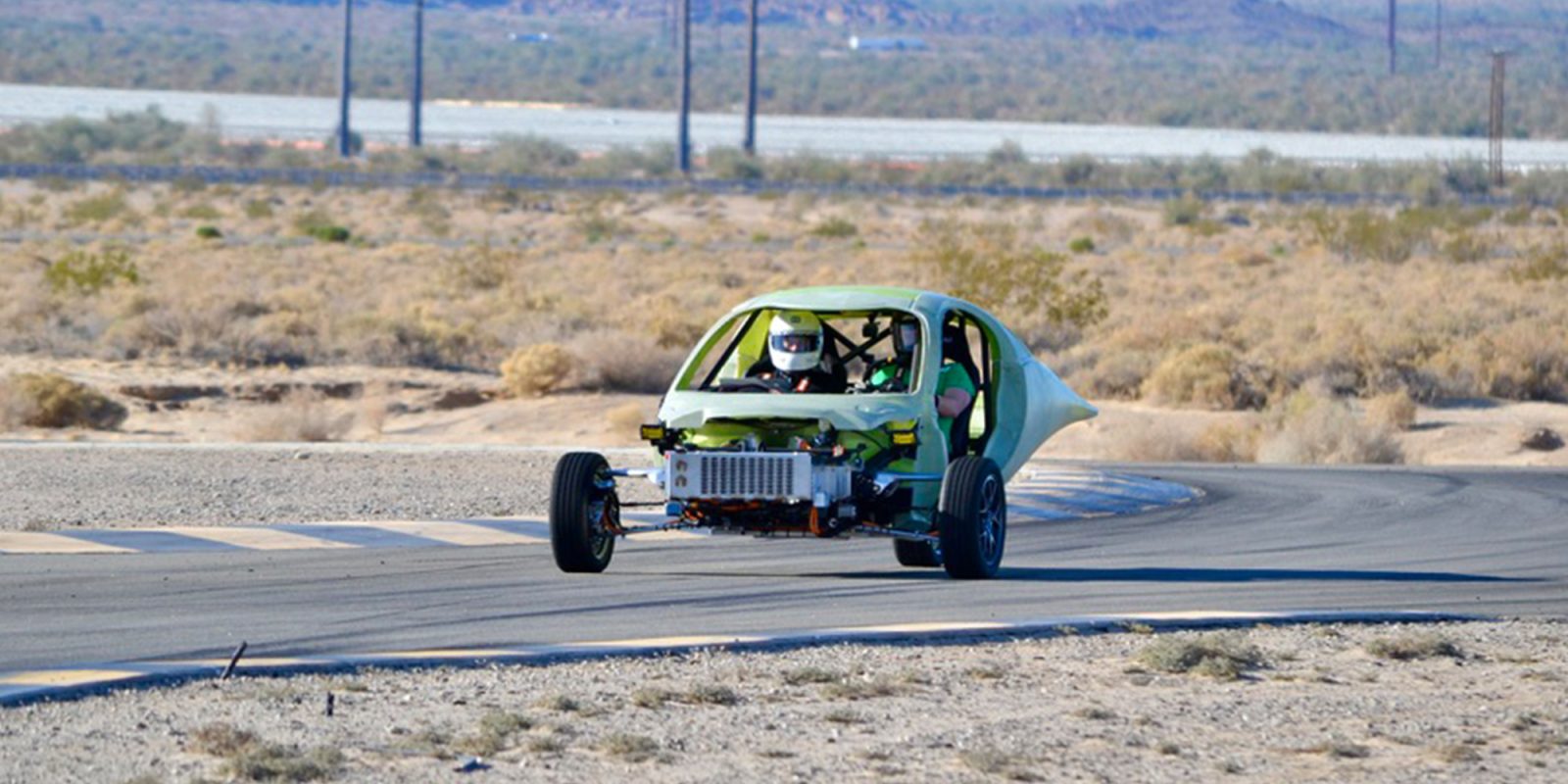 Aptera Motors is a mobility startup based in San Diego, California, that specializes in solar electric vehicles (SEVs). Since this is the second iteration of the company intending to bring its flagship SEV to market, it has been a story we at Electrek have been following for quite some time.

After unveiling its new SEV in late 2020 with the same monicker as the company, Aptera Motors has been quite prudent in keeping the public and its growing list of reservation holders in the know about its progress.

The journey began with the Aptera Noir, an all black version of the SEV. Last summer, it was joined by the Sol, a white counterpart to the Noir. By October, we were sharing news of the third and final alpha version of the Aptera, called Luna.

We also learned Aptera was already working on beta versions of the SEV. At the time, Aptera vehicle designer Jason Hill stated the following:

Beta vehicles, of which the design is nearly completed, will look much the same as our Alpha series. We have made packaging and comfort improvements, and several refinements for the interior design including seating, door panel and instrument panel. The same design theme has evolved and matured into production level intent.

Now, over three months later, we have been able to catch a glimpse of a beta version Aptera alongside some track test footage.

As always, the media team at Aptera Motors has been hard at work keeping the public informed of its SEV progress as it moves closer to production.

This week, the company posted test track footage of a beta version Aptera to its Instagram stories, showing the SEV making laps and being filmed behind the scenes. A poll from IG followers of the brand showed 80% believe Aptera’s beta version looks great, despite being a clear work in progress.

The beta, joined by the three aforementioned alpha versions of the Aptera SEV, was recently showcased by the automaker on Twitter:

This past fall, Aptera cofounder Chris Anthony described the beta process during an exclusive interview with Electrek:

After that (alpha phase), we will have all the betas being completed for the development vehicles to send to suppliers, and will probably work on a couple pretty versions of that into next year and will be able to show people. The problem is, the only intent of the beta version is to validate production parts. So, as soon as we have all the production parts validated in a beta, essentially its a pre-production vehicle… putting together enough vehicles for press and ride and drives should then be easy, but that’s probably end of Q1, Q2 of next year before we start thinking about stuff like that.

Looking ahead, Aptera will be working through beta phase to validate its SEV before pre-production. Aptera is also in the process of moving to a new 80,000 sq. ft. assembly facility in Carlsbad, CA.

That facility will be complemented by two additional spaces of 16k and 8k sq. ft. nearby for beta development, R&D, and solar composite manufacturing. A representative for the company told Electrek that Aptera is hoping to be up and running at the new facility some time in March.

Aptera production and deliveries are still on track to begin later this year. You can currently reserve an Aptera SEV of your own for $100 down or use this link for $30 off ($70 down).

The company followed up with some video track footage too. Check it out below: