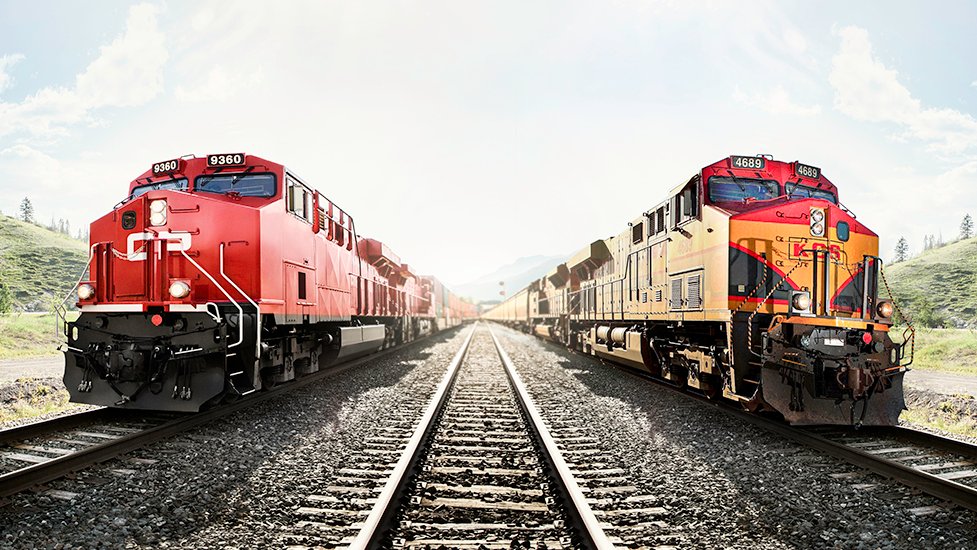 Supported by C$15 million in funding from Emissions Reduction Alberta (ERA), Canadian Pacific (CP) is expanding its hydrogen locomotive program from one fuel-cell powered engine to three in 2022. Ballard Power Systems will provide CP with a total of 14 fuel cell modules (up from 6), each with a rated power output of 200 kW, to support this program.

It’s important to note that these aren’t “freshly built” locomotives or autonomous train cars, these are existing diesel engines that CP is converting to fuel cell power in a bid to reduce carbon emissions without the added carbon cost of building new chassis. CP intends to refine the process of converting the three diesel-electric locomotives, which represent one each of the three categories of locomotives that collectively represent the majority of locomotives in use throughout North America, to hydrogen. If they’re successful, it’s expected that many more trains will be converted.

“In expanding this groundbreaking project, CP is demonstrating its commitment to combatting climate change through transformative technology,” said Keith Creel, CP’s President and Chief Executive Officer. “I am very pleased that Emissions Reduction Alberta selected this program for a grant and I eagerly anticipate seeing a hydrogen-powered locomotive move CP customer freight in the near future.”

While we’re not yet convinced there is a good use case for hydrogen in a passenger car, hydrogen absolutely makes sense for applications like freight rail, air travel, boating, and OTR trucking – all of which could benefit from reducing the weight and energy density concerns associated with batteries.

Then there’s also an issue of diminishing returns. According to the Association of American Railroads, the freight railroad industry is already significantly more fuel efficient than the over-the-road (OTR) trucking business. And, by using relatively new diesel technology and zero-emission cranes, freight railroads consumed 675 million fewer gallons of fuel and emitted 7.6 million fewer tons of carbon dioxide than they would have if their fuel efficiency had remained constant since 2000. A widespread switch to electric power – be that through the use of HFCs or an electrified “third rail” – could deliver similar big climate improvements.

The question then becomes: does the hydrogen infrastructure, and indeed how green the generation of that hydrogen that is, make up for the ubiquity of batteries and the ever-expanding electric charging infrastructure?